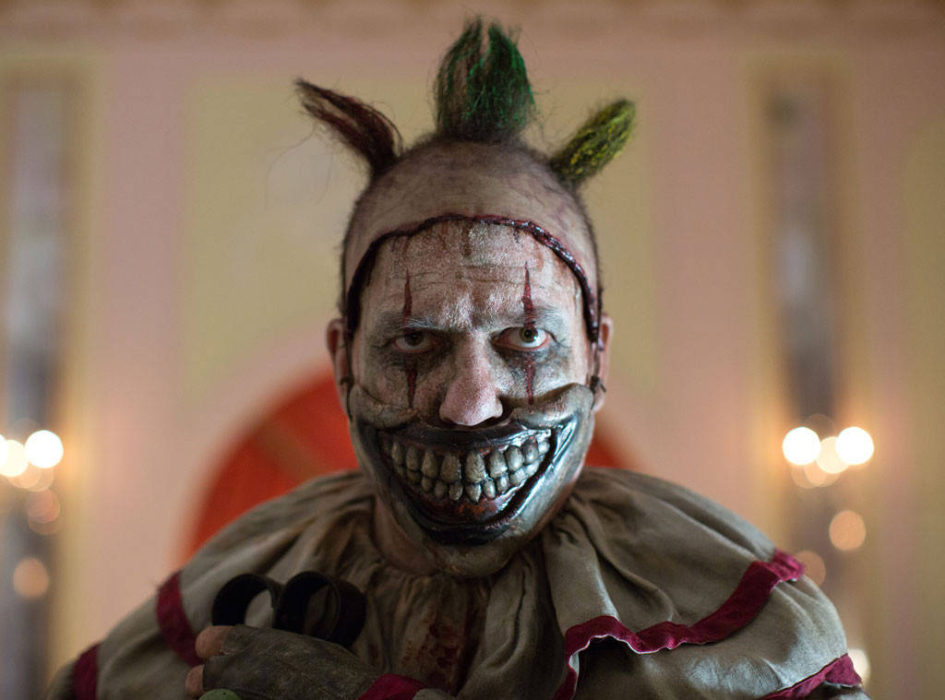 I don’t even know where to begin with this season of American Horror Story. It’s divisive, it’s already boring and unintentionally humorous. So, what is this season about? It’s about an extreme leftest who is triggered into being unable to control her fears and a Trump supporter (who is not necessarily a conservative, by any means), who decides to start a cult based on fear… because, um, Trump? This is horror comedy and I have a sneaking suspicion that the vast majority of people watching this year aren’t catching just how ridiculous the larger-than-life versions of both sides of the political aisle are being played. Ryan Murphy makes the mistake of thinking he is working with an intelligent audience, a mistake all creators should beware of.

One of the very first lines in the series is: “CNN should have given us a trigger warning before announcing Trump as president,” and “Where will I get an abortion if I get pregnant?” I collapsed into laughter. The writing is that level of ridiculous, and I can only hope it’s on purpose. Another scene shows Sarah Paulson (whose character is afraid of clowns), being surrounded by dildo-nosed clowns in a grocery store. It was at this point I just thought: Ryan Murphy are you just messing with us? The enigmatic Evan Peters plays the insane Kai, whose character in the first episode hasn’t really had the chance to shine yet. I see it coming, though, like a train in the horizon. I dislike the exploitative nature of this season, but I can’t lie. Peter lights up the screen so much I need to see where he is taking this character.

So, let me take a quick moment to say I think this season is nothing but a cash grab on the part of Murphy. He is playing on the divide in this county and I’m not really OK with that. I already see progressives saying Paulson is showing just how the country feels. (I hope not, because every word out of her is a new level of crazy.) Meanwhile, people on the right are angry at being depicted as insane mad men. (Never mind that Kai is actually not a republican, and never claims that in the show, but a deranged mad man.) Then the clowns. We all know It is about to be a mega hit this year and while I get Twisty came out a couple of seasons ago, I find it very opportunistic that he comes back this season… just as It is about to hit the big screen. 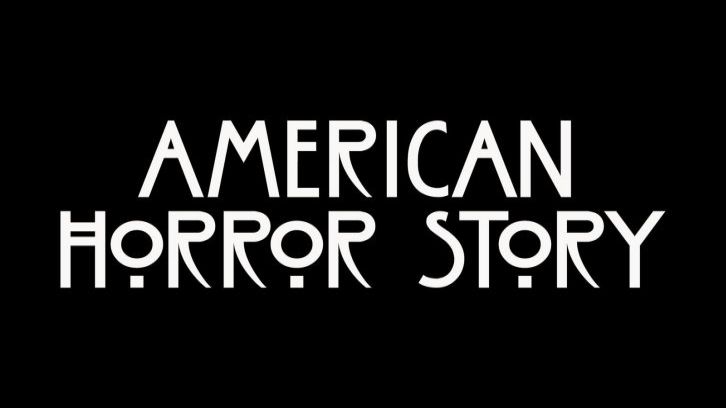 What does interest me about this season is the promise to delve more into the cult aspect. I’ve long found cults a bit frightening and interesting. The promise of seeing Peters play multiple cult leaders this season just may get me to watch a few more episodes. The problem with his portrayal of Kai is the character isn’t charismatic. Why would someone join his cult? Cult leaders are in essence salesmen. They have to promise something people want and at the same time sell themselves. I feel as if Murphy doesn’t know how to write a cult leader and the show will falter if the show doesn’t figure out the right way to showcase the cult leader.

My personal opinion of this season is that it will be slightly better than last season’s reality-based theme, but nowhere near the level we came to expect from previous years. The political air to the show will mean a slight loss in viewership in a few weeks, unless that aspect is quickly passed. However, bringing back Twisty, as much as I think it was a gimmick, is going to certainly bring in some viewers. It’s hard for me to make huge determinations on a season of a TV show based on one episode. Sometimes I get amazed with a series I previously thought was terrible after a few episodes and vice versa. I can only make predictions based on this one episode. If you don’t want to see political fodder in your entertainment, trigger warning: This season will more than likely not be for you.

I give American Horror Story: Cult only two stars this season due to silly writing, delving into politics and a poor portrayal of a cult leader. I do have hopes the writing will improve in an episode or two.