Ant-Man and the Wasp Takes Flight With Trailer 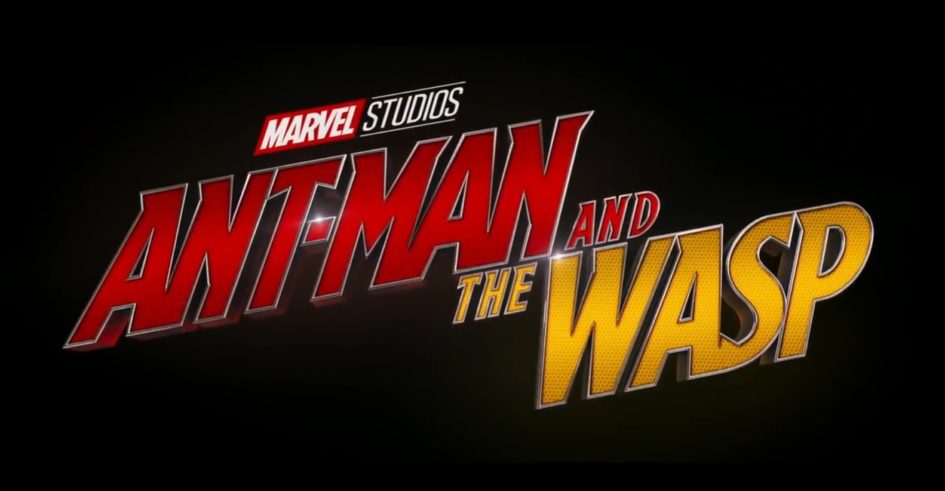 “Maybe you just need someone watchin’ your back… like a partner.”

Ant-Man’s little daughter wisely tells him as we watch amazing shots of The Wasp in action. We see her shrink in size while fighting bad guys in a kitchen and running across the blades of knives that are thrown at her. These action shots are nothing short of cool.

The scenes we’re shown of shrinking and enlarging in size during the trailer for Ant-Man and The Wasp are brilliant. Having Hank Pym shrink his building down to the size of a roll-away suitcase and then cart it off was incredibly clever. This is a fine nod to the comics, in which the original Ant-Man often kept a shrunken mobile lab in his superhero helmet. Don’t be surprised if you see people wheeling around little carry-on suitcases painted like office buildings at your next comic book convention. I predict it will be the next big thing.

Shrinking down their van during a high-speed pursuit, only to have it grow to normal size below a pursuer’s vehicle and knock it sideways was smart thinking. But what put a smile on my face was seeing a Hello Kitty Pez Dispenser thrown and enlarged to the size of a vending machine, after being chucked at a bad guy on a motorcycle.

This size manipulation is just a bit of fun compared to the genius involved to shrink an exploration craft to explore what looks to be the Quantum Realm. While most of this trailer gives off an Enemy of the State vibe, it looks like at least part of this movie will resemble Fantastic Voyage. It looks like our team of heroes will be venturing into the sub-atomic universe known as the Quantum Realm, where the original Wasp vanished years earlier.

I’m glad that Marvel is beginning to show us fans new exciting universes and dimensions. Up until recently, the MCU has only shown us a few new worlds in movies like Thor and Guardians of the Galaxy. Then Ant-Man showed us the faintest glimpse of the Quantum Realm in 2015. With Doctor Strange, in 2016, we got go see quite a bit of the Mirror Dimension and a bit of the Dark Dimension (“Dormammu, I’ve come to bargain.”). It looks like with Nightmare set as the main villain in Doctor Strange 2 we might get to see the Nightmare Realm and the Dream Dimension. Who knows what corners of the Marvel Universe we’ll get to explore after that? But for now, I’m intrigued to see more of the Quantum Realm.

Will the villain Ghost follow our heroes there? What kind of powers will she have in the film adaptation? Ghost, in the comics, was more of an Iron Man villain who later became a member of the Thunderbolts under Norman Osborn. Ghost was a male IT guy who fused with his technology after an explosion and gained the ability to make himself or objects he touches intangible or invisible at will. He’s a genius inventor and tech wizard whose powers could spell trouble for our heroes, depending on how they’re transferred to the silver screen. But no word yet on how actress Hannah John-Kamen will be portraying the villain.

The trailer makes it look like Laurence Fishburne is the villain. However, in the comics his character, Bill Foster, was a lab assistant to Hank Pym and eventually becomes the hero Black Goliath. It would be cool to see the actor don an outfit and enlarge to gargantuan proportions, but I doubt we’ll be so lucky. He’ll probably be trying to get in touch with Hank Pym and his proteges in the movie, after witnessing the creation of the villain Ghost.

Still, a fan can dream, can’t he? I guess we’ll have to wait until the movie… or at least the next big trailer… to find out!