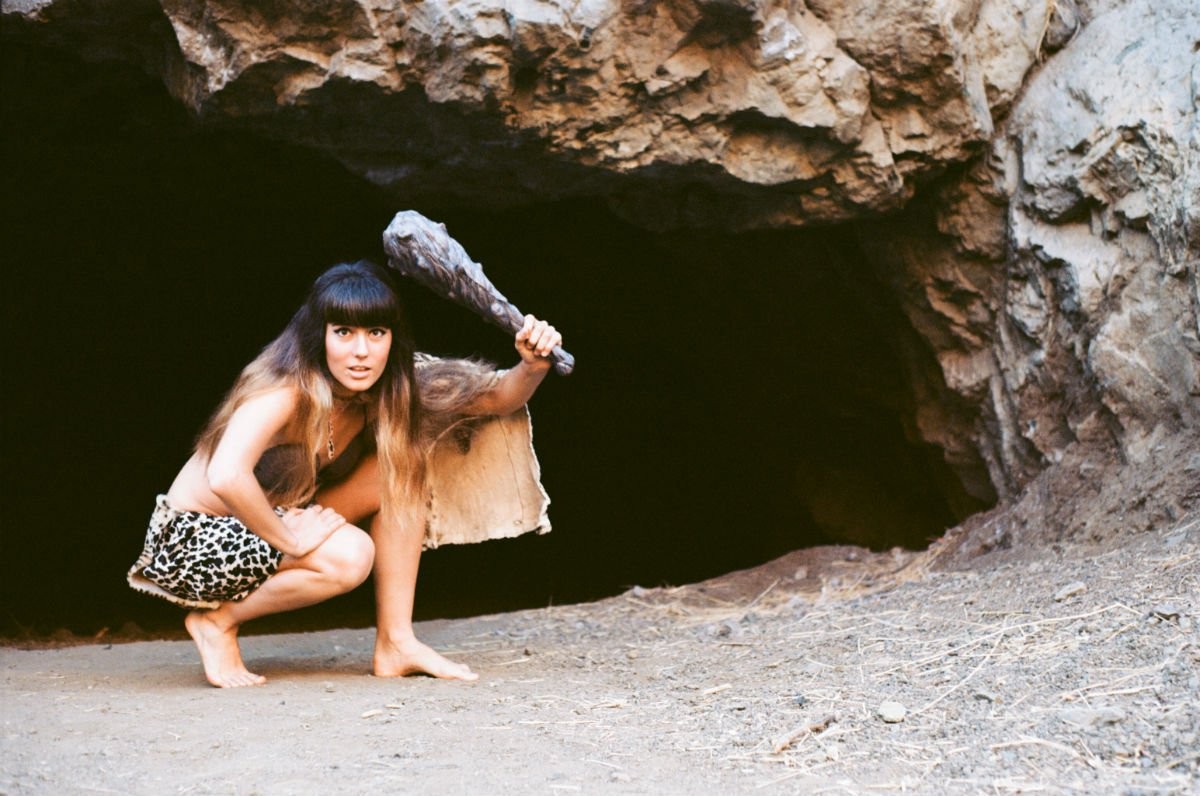 I have been a fan of Troma films since my teens. In fact, one of the very first horror films I watched was the cult classic, The Toxic Avenger. I remember having to hide my eyes during the bathroom scene in which Toxie was born. But ever since then, I have been addicted to films like Class of Nuke ‘Em High, Sgt. Kabukiman N.Y.P.D. and Cannibal! The Musical. So, when I was asked to review a couple of new releases, I jumped at the chance.

The first film on my Troma-filled weekend was B.C. Butcher. Unlike many of the Troma films of years past, this movie seemed toned down. Don’t expect any gratuitous T and A, sexually fused dialogue and explicit drug use, because there are none to be found here. Much like many of my nights watching USA’s Up All Night, those elements are gone.

A lot of the reasons for these changes probably has a lot to do with Kansas Bowling. No, I am not talking about what people do on Friday nights in Tupelo, but rather the 17-year-old director of this flick. Kansas co-wrote, produced and directed this film, which was shot entirely in her dad’s backyard in Topanga Canyon and was shot entirely on 16 mm film (a personal favorite of mine). This campy slasher caught the attention of Troma founder Lloyd Kaufman, who acquired the distribution rights for this film in 2015.

Featuring some famous names such as Kadeem Hardison, Rodney Bingenheimer and Kato Kaelin, B.C. Butcher is the tale of the very first monstrous serial killer known only as The Butcher. Neandra, the leader of an all-female cave-tribe, is led to believe that one of her followers, Dina, has committed an affair with Neandra’s man, Rex. As a result, she is put to death and her organs are devoured by the tribe. A short time later, The Butcher finds her corpse and falls in love. In his mind, the spirit of Dina commands him to enact her revenge on the tribe. And thus, begins the killing spree of the B.C. Butcher.

While all the nudity, crude humor and over-the-top violence is missing from this film, it does still have some of the tried-and-true pieces of the puzzle you expect from Troma. The soundtrack, while campy, actually fits into the film. There is even a 1950s beach-party style concert by one of the soundtrack backs. While odd, it seemed to fit right with the flow of the film. And honestly, most everything just works in this film, for some unknown and intoxicating reason.

I am going to give this film a 7 out of 10 Toxic Avenger mops. Yes, the Troma formula is not there, but to be honest, this is an adopted child of the Troma Films brand, and thus has to be judged on its own merits. Director Kansas Bowling has a bright future in the exploitation film market. The B.C. Butcher rises out of the primordial ooze of the stone age and wraps its sticky hands on you. Definitely worth checking out.