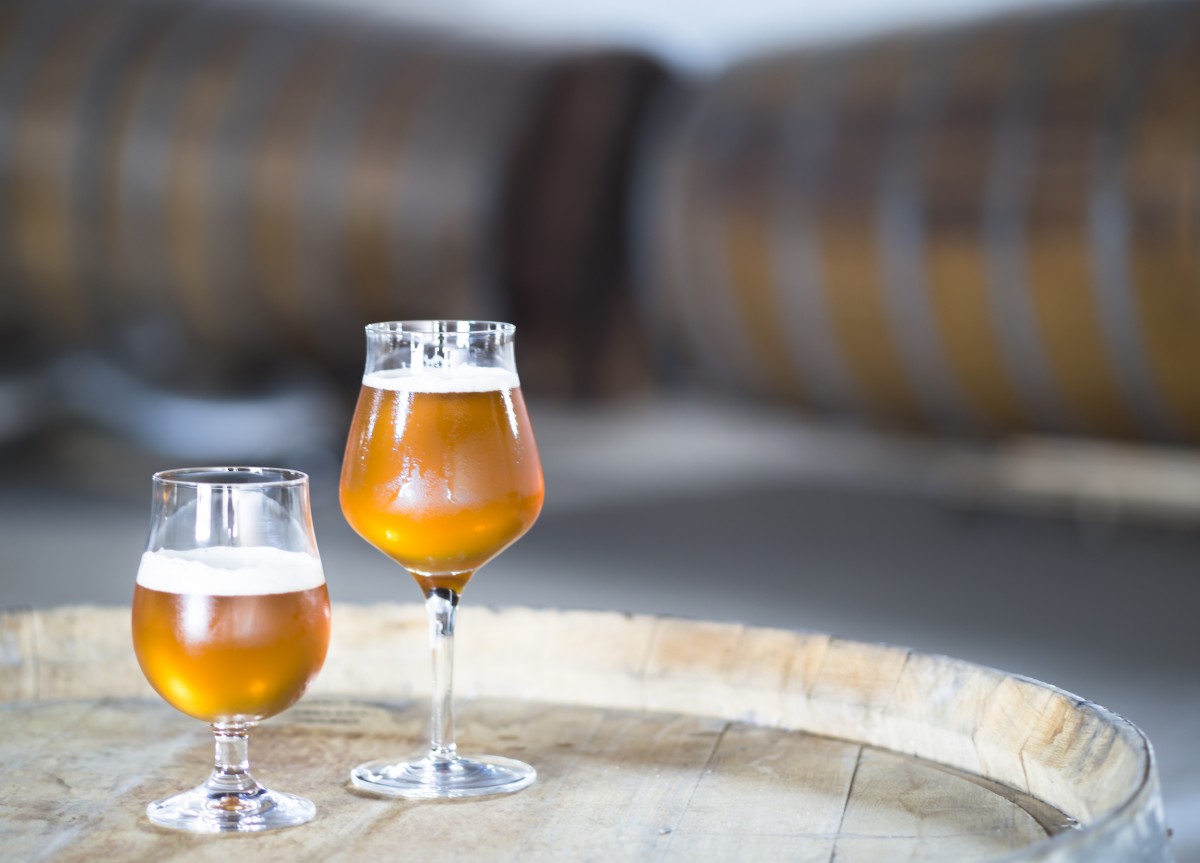 Per Matt
Much like the state flower of Tennessee, Bearded Iris Brewing is composed of a blend of the arts and sciences. Just as scientists have created a wide variety of Irises, the founders of Bearded Iris hope to create a wide variety of craft beer for all to enjoy throughout the Volunteer State. Murfreesboro natives Paul Vaughn and Kavon Togrye will host the grand opening of Nashville’s newest brewery on Saturday, February 6, from 2 p.m. to 11 p.m. at their 1,500-square-foot taproom located in the Germantown neighborhood.

Co-Founders Vaughn and Togrye grew up as childhood friends, became homebrewers and while playing a late-night game of pool, they first dreamed of owning a brewery together. Now they are business partners at Bearded Iris Brewing, housed within a 10,000-square-foot brewery, which allows plenty of room for growth.

“We hope to bring something fresh and innovative, to make people look up to Tennessee for beer, because right now there’s a lack of enthusiasm about Tennessee breweries, in general,” said Vaughn. “There’s not, necessarily, a Tennessee brewery that you’ll unpack your suitcase and throw your clothes away, so you can travel back to California with their beer. We really want to create that level of excitement that you see on the West Coast. That’s something we strive for.”

Finding a building with a good location and a reasonable price for their brewery was initially difficult. Originally, they thought they’d find a place in East Nashville, but those plans didn’t work out. Within a week, they found their current location. The origins for this building remain a mystery, but they believe it was used in conjunction with a nearby flour mill, possibly used as a storage facility. 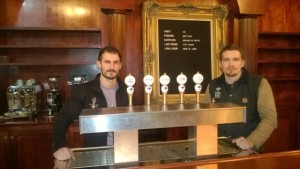 The brewers will be using five 30-barrel fermenters, two 1,000 gallon oak foeders and a two-vessel 15-barrel vintage brewhouse that’s about to experience its 20-year anniversary at the brewery. With all this equipment, they will be brewing their flagship craft beers, which are all
based off actual Bearded Irises. Habit is their India Pale Ale that has already been released into the market since last year. Persona is their Brett Pale Ale, Suspicion is their Dark English Mild (which is brewed with coffee), Local Color is their Biere de Garde (which is a maltier version of a Saison) and Lady Friend is their Petit Saison, which is a light, dry, thirst-quenching beer. Their taproom will basically work as a small test market, where the brewery will have small-batch releases, seasonals and later this year, they’ll release beers from their barrel-aging program.

When asked why Nashville has a booming craft-beer market, each brewer had similar thoughts.
– Togrye: “Nashville is an awesome music destination and a general tourist destination. It’s a growing city. If there’s not enough room for another brewery this month, there will be next month. It’s exciting to be part of that growth and be part of the new Nashville. It’s very much taking on a new shape. It’s not just the honkytonk city anymore. It has a new identity that’s a little more sophisticated — that’s due to us having more people from New York, Chicago and out West: Free-thinking people moving into the city and I love it.”

– Vaughn: “Nashville’s been this untapped market, mainly due to alcohol laws. We don’t have a ton of breweries here. When you compare it to Oregon or North Carolina, we have room to grow. I love living in Nashville. It’s just a great city to be in. There’s this entrepreneurial undercurrent that you can just feel, all over the city. It’s innovative. People are striving at doing the best at what they’re doing and they’re succeeding. So, it’s really cool to be a part of that.” 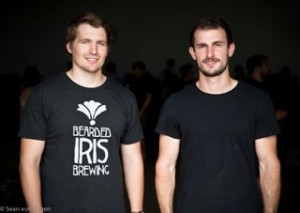 For now, distributing craft beer throughout Middle Tennessee is their main focus. Additionally, food pairings are a big focus for the brewers, as their lighter beers pair well with a variety of foods. In fact, they have already five beer dinners lined up, before the brewery has officially opened. Craft-beer fans can expect upcoming chef collaborations from them in the near future. Other future plans for the brewery involve brewing and bottling their barrel-aged beers, eventually canning their flagship beers in the near future and starting this weekend, in the taproom, customers will be able to fill crowlers of craft beer at their brewery.

The brewers are both are very excited about having beer available in their taproom and being open to the public, for the very first time. Attendees of the brewery’s grand opening can expect plenty of food trucks feeding folks and plenty of craft beer pouring for the eagerly awaiting crowds of people.

Last year, before the brewery opened, the Bearded Iris founders attended a few events, including local beer festivals, beer-dinner pairings and the Bonnaroo Music Festival, where Habit was the best-selling single brand at the craft-beer tent. After that experience, the founders are already making plans to attend many upcoming Music City events this year, as well. Check out the event calendar on the brewery’s webpage for future events.