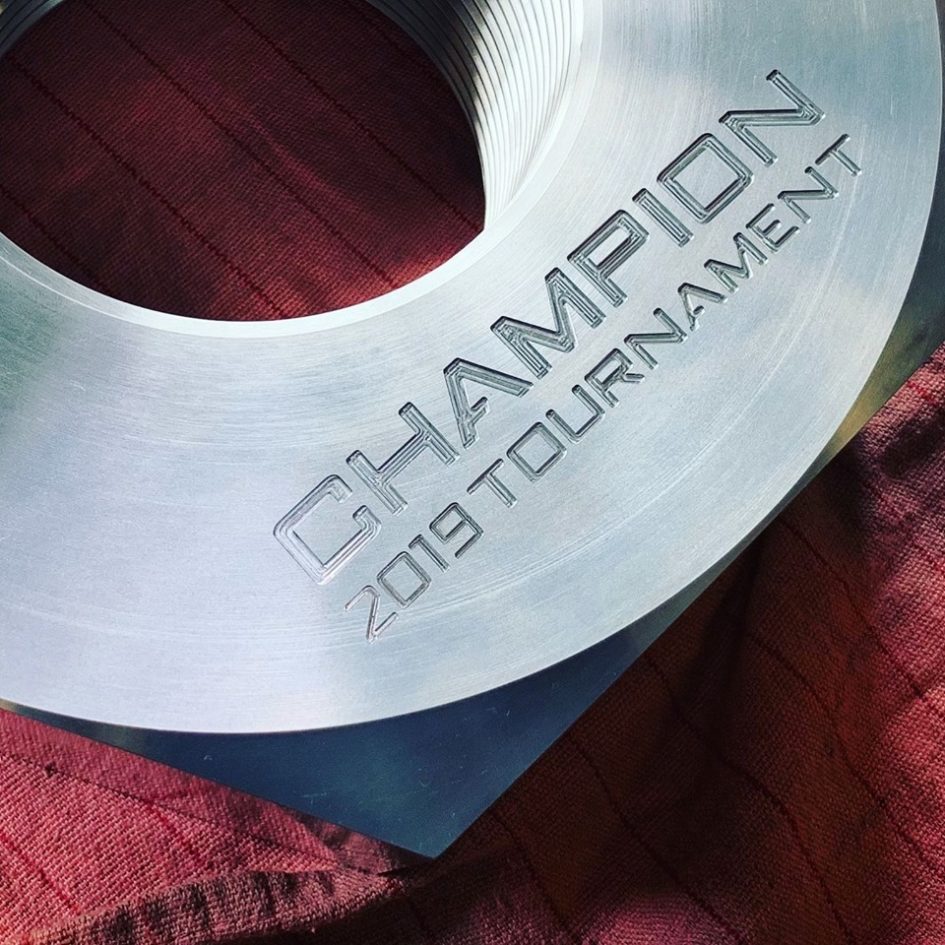 If you thought you were hearing a repeat from last year, you weren’t mistaken. Team Bite Force defended its title by repeating as the BattleBots World Champion by hoisting the Giant Nut in 2019, en route to an undefeated season.

As BattleBots tweaked its format, accepting 67 robots from all around the world into the competition, choosing the top competitors for the 2019 playoffs was a complicated process, hence the play-in matches leading to the Top 16. I didn’t like how there were no firm, set rules at the beginning of the season detailing how many matches were fought before the playoffs began. But I did like how it all ended.

The second year of the Desperado Tournament proved quite successful, as a stand-alone episode containing each of the competitors, leading to a champion at the end of the episode, will always be preferred to stretching out episodes with filler material and not airing a handful of fights. In fact, there were 24 unaired matches that didn’t make it onto TV which were held for financial supporters of the show to watch at a later date. That’s just not right. Each of the competitors should get their own moments to shine in the spotlight on television, for all to see. I mean, if you spend a ton of time and money to build a bot, you should at least get a little bit of publicity out of the situation.

For the second year in a row, Ray Billings and Tombstone, the forever Big Bad of BattleBots, did not make it to the final competition. And for the second year in a row (and the third time in four years), Paul Ventimiglia took home the title and trophy. And just like last year, seeing Tombstone get destroyed in the next to last round — this time within a minute! — was the best battle, much better than the final fight. Team Witch Doctor had a great season, leading up to the final match, but just got outmatched with Bite Force.

As far as Season 9 goes, time management was not a positive with this year’s format, despite airing two-hour-long episodes. As a longtime fan of the show (I still remember those Comedy Central analog days!), I would like more consistency and openness with the rules than what took place this season. There was no three-way battle royale of playoff losers that was a definite highlight in years past. I’d like to see that return next year.

Overall, the robot warfare was of high quality with so many great drivers and builders hailing from all around the world. Next year will probably feature even more, so I hope the tournament committee can seriously set the rules before the next season begins and not feel like they’re making it all up as they go along. And maybe female fans of the show will be inspired by Andrea Suarez (and others this season) and studying robotics, possibly joining the show in the near future.

Science is fun for everyone… especially when it leads to robots getting smashed!