Booksmart is This Generations’ “Coming of Age” Film 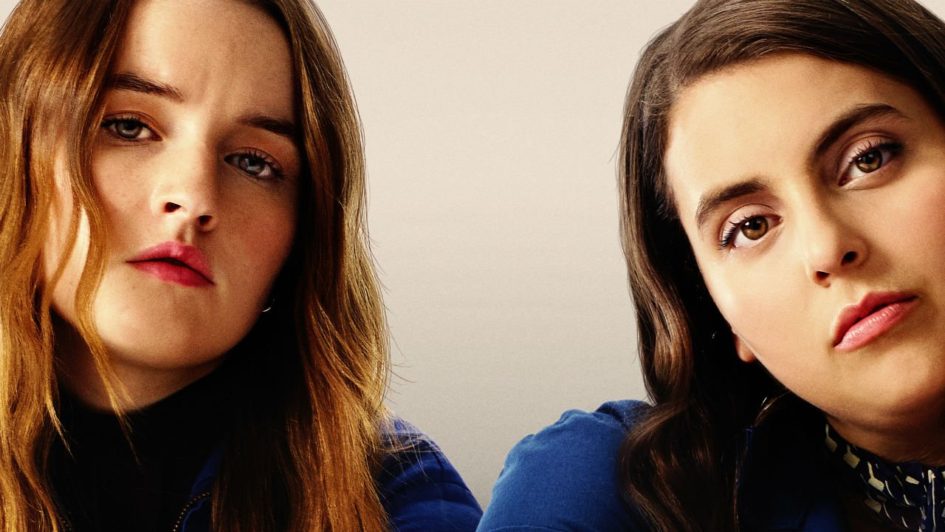 Coming of age films are a mainstay in Hollywood. Every single generation has their own take on it. Back in the ’90s, when I was a high-school kid, the movie was either Clueless, Dazed and Confused, She’s All That or American Pie. The ’80s had films like The Breakfast Club and Stand By Me. And after those decades, you have great films like Napoleon Dynamite, Mean Girls and Superbad. And now, you can add Booksmart to that list of must see COA films.

The great thing about coming of age films is that the formula for making them is tried and true. Take a group of young teenagers. The group should be diverse and follow the standard archetypes: the cocky jock, the “too smart, but not ugly” nerd, the beautiful girl with questionable morals, the “flamboyant one,” the stoner and the “virtuous one.” Once you have this nicely diverse group of kids, smash them all together in some way (prom, last party of their high-school lives, detention, etc). Then allow them to work through years of issues with each other and discover who they really are. In the end, they learn not only about each other, but they mature into adulthood, all within about two hours of film time.

In Booksmart, Molly (Beanie Feldstein) and Amy (Kaitlyn Dever) are best friends who have focused the past years to being great high-school students so that they can get into the colleges of their choice. Molly is so focused on her future that she develops a superiority complex against others in her school that she sees as losers, because they do not share her drive. Amy is her biggest exception, as she has just as much drive as Molly. Their friendship is true and beautiful, as they would do anything (or just about anything) for each other, making sure that they prop each other up when things get rough.

On their last day of school, Molly finds out that some of her classmates who she had seen as losers also got accepted into some top schools in the country. This hits her like a ton of bricks. She was laser-focused on being better than everyone else, to the point of squandering her high school years, missing out on parties and other extracurricular activities. And now she finds out that the people she thought were stoners, whores and goof-offs are going to school as prestigious as the one she got into.

With her world shattered, Molly convinces Amy to go out with her to the final, unsupervised graduation party. The idea she comes up with is for them to cram every single thing they missed in high school into one night. What follows is a series of hilarious events, heartfelt revelations and heartbreaking moments that will change who they are forever.

Booksmart is an amazing “naughty, but in a nice way” film that meets every criteria for a coming of age film. The group of students focused on in the film is very diverse, but very likable. I found myself wanting to know more and more about each of the new characters they brought in. However, that would have pulled away from the main focus of this film: the friendship between Molly and Amy. And I have to applaud director Olivia Wilde and the writers for not diluting the film like that. In fact, that would be one of the big failures of other films in this genre. American Pie would be a perfect example of what can happen when you have too many stories going on in a film. While I still like that one, it felt like too much to follow in the storytelling. Booksmart doesn’t suffer from that in the least.

If Booksmart were to be given a grade like in high school, it would get three F’s: It was Fun, Fresh and Fantastic. I found myself laughing quite a bit at the adventures of Molly and Amy and their friendship. It made me think of the friends I had in high school and I could see quite a bit of us in them. With a large portion of coming of age films focusing on either a group of guys or a guy/girl relationship, this film followed these two girls. While there were other players in the film, it never strayed from its focus, making it a fresh new take. And the writing and acting was perfectly on point and really felt like it was made for this generation.

I give Booksmart five out of five stars. Make plans this weekend to see it in the theaters. Take a friend. You will thank me later.