Bring Back More History of Horror! 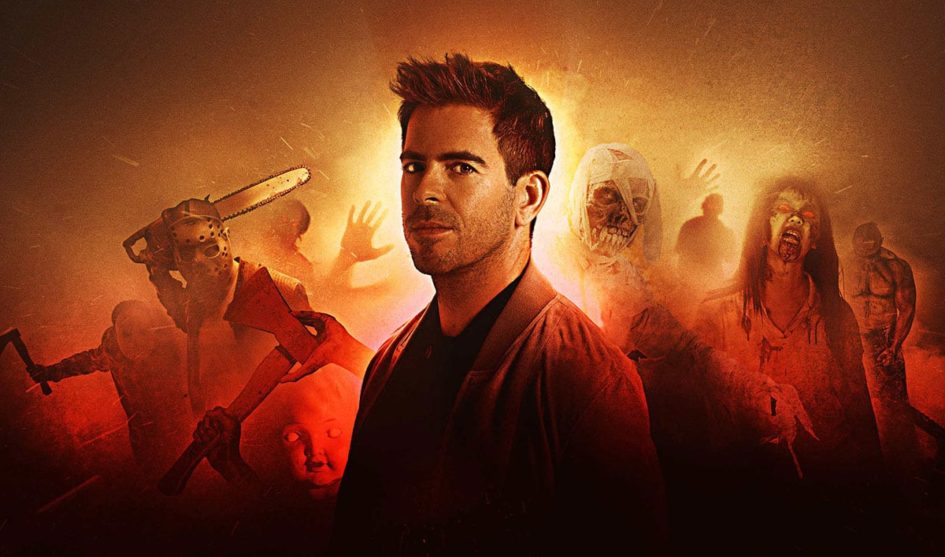 If you could go to a film school where actors, authors, film editors, critics, scholars, producers and screenwriters explained the importance of movies throughout history, you’d jump at the chance to hear Greg Nicotero, Quentin Tarantino, Stephen King, John Landis, Jason Blum, Jordan Peele… and Slash (for some reason) discuss their thoughts. Such is Eli Roth’s History of Horror.

This select group of people could teach you the basics and the importance of films with plenty of examples, so you’d take that opportunity in a second, right? Well, AMC’s History of Horror is basically an oral history of the genre, as told by the filmmaker, himself… along with some of his friends in the industry that really gives an in-depth insight into a variety of subgenres.

Zombies received the focus of the season premiere (airing alongside the return of The Walking Dead, naturally) and George Romero received top billing, naturally. Slashers were the main topic for not one, but two episodes, followed by demons, killer creatures, vampires and ghost stories. Sadly, Sunday’s episode was the final one for the docuseries (it was probably the best one, by the way). Monsters can come in all shapes and sizes. They are reflections of ourselves. The fear of the unknown is huge, as is the threat inside each of us. Monsters are metaphors, also inside each of us. What is frightening? If you can’t explain something, it becomes horrifying.

Looks can be deceiving when telling a story and the History of Horror deals with taboo subjects in a different way. Vampires and their allegorical tales are nightmare fuel in a different type of subgenre. Feral, primal fear of life and death scenarios can really shine a light on who we are, as a person. From The Exorcist to Rosemary’s Baby to The Omen, I really enjoyed the monsters and demons episodes, while the de-evolution of torture porn was something… Not one, but two slasher episodes felt like overkill, while the same people seem to speak about all topics, but extensive discussions by Quentin Tarantino, John Landis and Joel Schumacher(!) were incredibly informative. I’d still prefer certain people speaking about specific subjects. And please don’t invite Rob Zombie back, as he offered very little of anything, other than one-word responses to multiple topics. I was happy to see Blumhouse Productions representatives here, with bonus points for having Steve Niles and Josh Hartnett of 30 Days of Night fame on hand (that great movie never gets enough love).

The biggest problem with this limited series is a technicality. For some reason, this great show aired into mid November. It should have wrapped by the end of October, as Halloween topics are featured each week. I don’t understand why it didn’t air two episodes per night within the month instead of almost lasting into Thanksgiving. While I hope there will be another season to air next year, I’m really wondering what genre will be next explored by AMC. First James Cameron discussed science fiction, now Eli Roth explores different horror subgenres. What’s next? Guillermo del Toro’s Flights of Fantasy? Now that’s something I could really dig my teeth into!