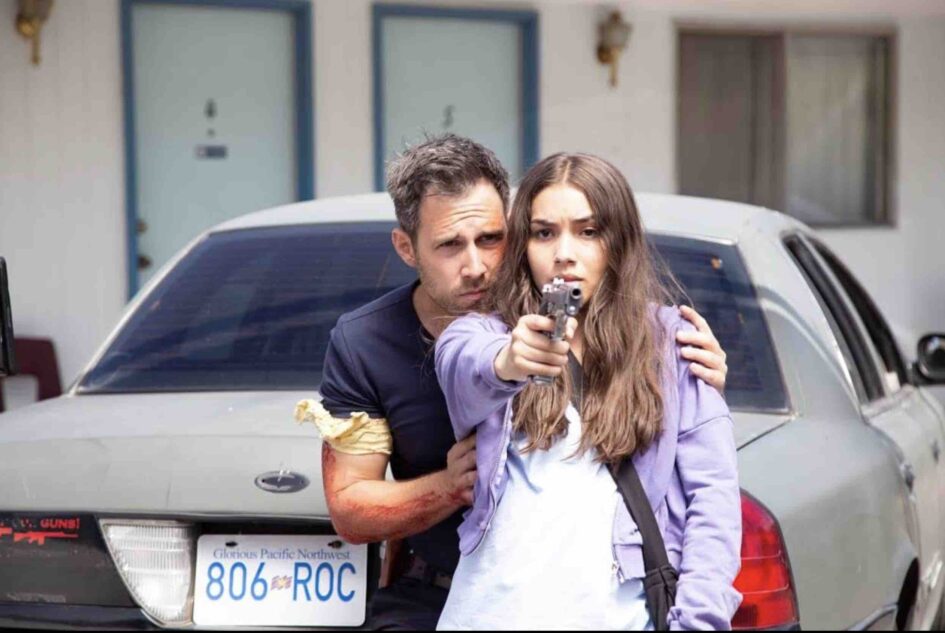 Summer action films are somewhat of a mainstay. I love a good, mindless film where there’s plenty of fights, car chases, explosions and guns. I don’t think I am alone in that assessment. Not every film has to be an Oscar contender. Action movies fill a much-needed void. That void is the need for us to live out our adventurous desires, without the fear that most everyone would experience in those pulse-pounding moments.

Several actors immediately come to mind when the term “action movie” is thrown around, like Arnold Schwarzenegger, Sylvester Stallone, Dwayne Johnson and Jason Statham, but there are many more that just don’t immediately stand out. They are actors who have been in some great action movies but have been kinda on the down-low recently.

Vinnie Jones would definitely fall into that category.

Jones is back with the film, Bullet Proof, coming to theaters and On Demand on August 19th. Vinnie portrays a sadistic mob boss named Temple. One day, his world is upheaved when he finds that not only has a thief (James Clayton) stolen a massive amount of money from him, but also sped away with his pregnant wife, Mia (Lina Lecompte). In a fit of rage, Temple sends his best men, including his best hitman known only as The Frenchman (Janvier Katabarwa).

But Mia’s kidnapping isn’t accidental, and soon The Thief finds himself being the hero she never knew she needed. Can he save himself and protect Mia, all while keeping the stolen money? 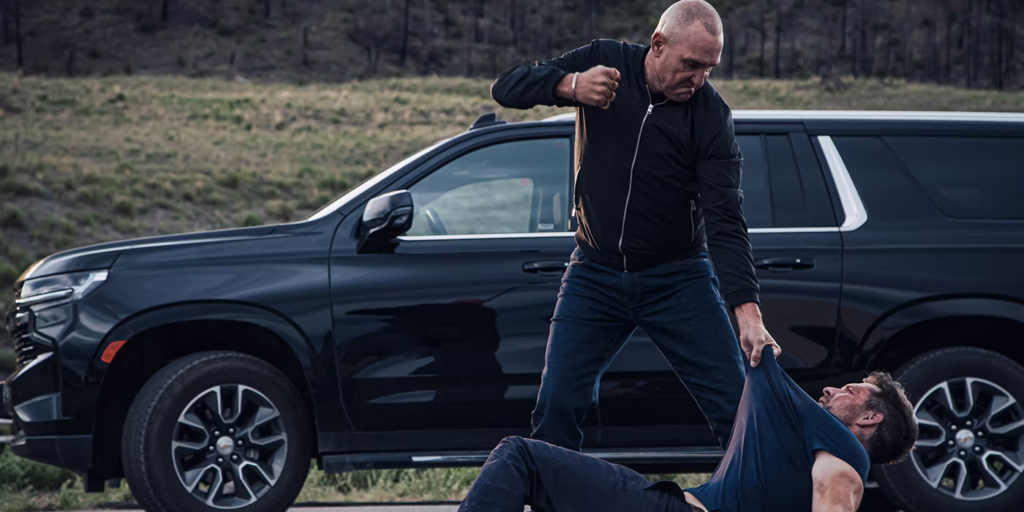 I really like the premise behind Bullet Proof. While I mentioned that action films don’t have to be award worthy, they do need a little bit of storyline to make them enjoyable. Bullet Proof is simple: Man steals from mob boss. Man finds he inadvertently took on a passenger. Mob boss sends killers to end The Thief. Thief and passenger develop a relationship. See? Simple.

But director James Clayton (pulling double duty as director and star) takes a little time to develop Mia and The Thief. Not much on the background side (Why did Mia marry Temple? How did The Thief know the money’s location? Why did The Thief turn to a life of crime when he obviously is not the type?), but we don’t really need that to appreciate everyone’s chemistry.

Chemistry may be a strong word. While The Thief and Mia work well together, Vinnie Jones’ Temple and his crew is a different story.

Temple just came off as boring. I hate to say this, ’cause Vinnie sometimes gives good performances, but in Bullet Proof, he felt more like a side character. This makes me wonder why the decision was made to give him top billing for the cast. I just assumed if I see Vinnie Jones in Bullet Proof, Vinnie Jones would be the main character. Not the case this time, but I am guessing the studio wanted to cash in on the name, alone.

Bullet Proof is non-apologetic in being what it is: A true action-filled romp. It earns four out of five stars. It is full of guns, explosions, car chases and MMA-style fighting. Plus, the connection between Mia and The Thief is just right, giving us exactly what we need.

Be sure to check this out as soon as you can!