The Case for Horror Remakes

I’ve been utterly disgusted by the perpetual and baffling stagnation of the film industry. With a list of remakes and reboots announced, including iconic titles like Friday the 13th, Halloween and Child’s Play, just to name a few, cautious optimism is hard to find.

With stories relying heavily on well-worn tropes established by the franchises they are supposed to be breathing new life into and filling the runtime with cameos, an uncomfortable level of fan service and unnecessary updates to make the stories more Millennial-friendly. It’s no wonder that fans cringe every time they hear about a remake. Still, they can’t all be bad, can they? With the release of Alien: Covenant next week and It scheduled for September, we’re all crossing our fingers. Covenant, at least from the previews, seems to take elements of what worked from the original 1979 science-fiction horror masterpiece and blends them with the more enjoyable elements of the debatable Prometheus. I mean, with James Franco and Danny McBride in the cast, I’m expecting a minimum of 10 minutes devoted to pot jokes. 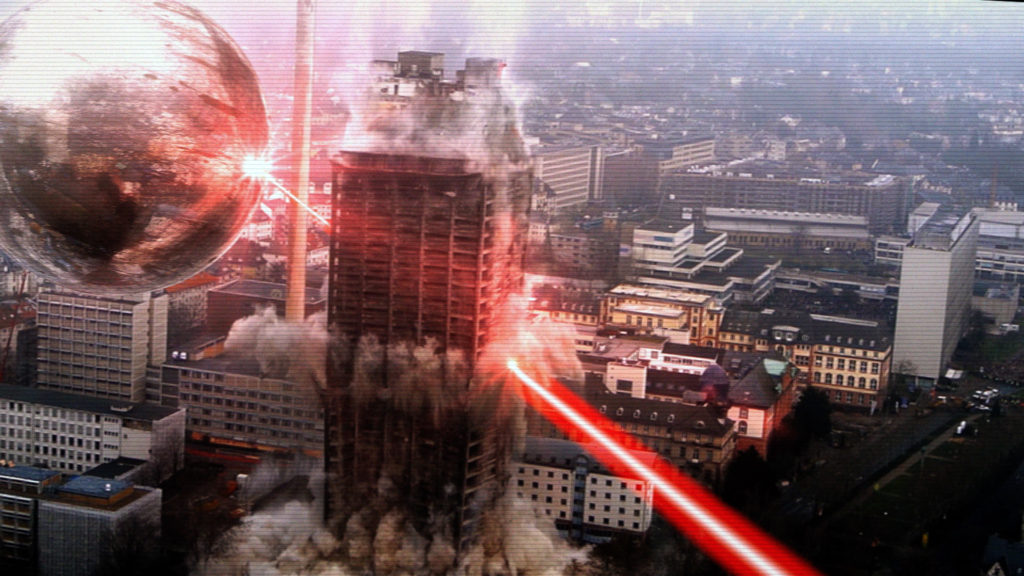 Balls out! Total chaos from the final(?) installment of Phantasm.

There are plenty of good remakes and reboots out there and there’s a reason for all of them, too. Be it bringing a classic story to a new generation, like the 2013 version of Evil Dead or finishing up a franchise to complete a story the way the Phantasm series has done. No, Phantasm V: Ravager is not Don Coscarelli’s finest moment. Mind you, I’m a Phan and I’ve thoroughly enjoyed the entire series, but each successive sequel over the last 37 years has been more outlandish and bizarre than the last and none more so than the final installment. This film, in particular, though, suffers from a truly out-there script and some terrible blending of live action and CGI. Most of the movie is shot against a green screen or in the generic confines of an abandoned building (two popular trends in modern horror movies) and the story suffers for it. I hate the way green screen has become the go-to for filmmakers. Sure, it saves you a ton on your budget, but actors rarely have the same sort of reaction to a tennis ball with the word “monster” written on it, as they do an actual animatronic creature.

Still, for what Ravager suffers from style, it makes up (well, mostly) by concluding the story of Reggie, Mike and The Tall Man. As a storyteller, it kills me to see anything left without a conclusion. More importantly, Ravager did something for the series that wouldn’t have happened, otherwise. It brought a whole new generation into the universe. I know that, after finishing the final story in the series, I wanted to go back and rewatch the first four films. More importantly though, my son, who was being introduced to Phantasm for the very first time, ensures the legacy of the story for another generation to come.

Cabin Fever is another one of those amazing cult classics, a genuine dive into gore and the unsettling sort of Kobyashi Maru scenario where, no matter what you do, you’re just not going to make it out alive. It spawned some unfortunate sequels (Cabin Fever 2: Spring Fever and Cabin Fever 3: Patient Zero) over the next 12 years that culminated in a complete remake in 2016. Now, sequels spread out across the course of a decade or two aren’t anything crazy in the horror genre, but a complete overhaul when the film hasn’t even hit its 20th anniversary is disconcerting.

That said, the film, itself, was pretty inoffensive in terms of a remake. The characters and setting remained largely the same: a group of horny, stupid college kids go out for a weekend in a cabin and fall victim to a horrifying flesh-eating bacteria that gradually consumes them all in the most brutal ways imaginable. There’s still the Lord of the Flies-style panicked group murder that begins the suspenseful build up and plenty of infighting amongst the characters but, new or old, the gore remains the same. It was almost a shot-for-shot remake without Rider Strong, which, in many people’s opinions, is exactly how a remake should be. There’s no adding to the original story, no fan service (beyond recreating some memorable scenes) or ludicrously blatant cameos, it’s just a movie made to update the story and to keep it alive in the popular mind.

No, I’ve never been a big fan of remakes, especially when there are so many talented writers and directors out there struggling to create original stories. So many great ideas end up buried beneath the piles of regurgitated nonsense that it can be disheartening, especially for fans of a genre that has known stagnation and heavy censoring over the years. Even so, sifting through the kipple and debris of major studio remakes and the often disastrous effects they can have on a franchise, there are just as many examples of these remakes being every bit as good, if not better, than the original.

The Halloween remake is supposed to involve John Carpenter returning to the helm of the franchise that made him famous, while the trailers for It and Alien: Covenant are promising. A fresh look at a beloved classic can bring some clarity and closure to unanswered questions and incomplete stories. I’m the worst about scoffing, groaning or outright bitching about these delayed sequels and big-budget reboots, but I’ll be the first in line to see them. Like Evil Dead, Cabin Fever or James Gunn’s Dawn of the Dead, you might find yourself pleasantly surprised. Alien: Covenant hits theaters May 19th, while we’ll have to wait until September 8th for the new Pennywise to terrorize Derry in It.

Whether you enjoy remakes or not, it’s a good time to be a horror fan. 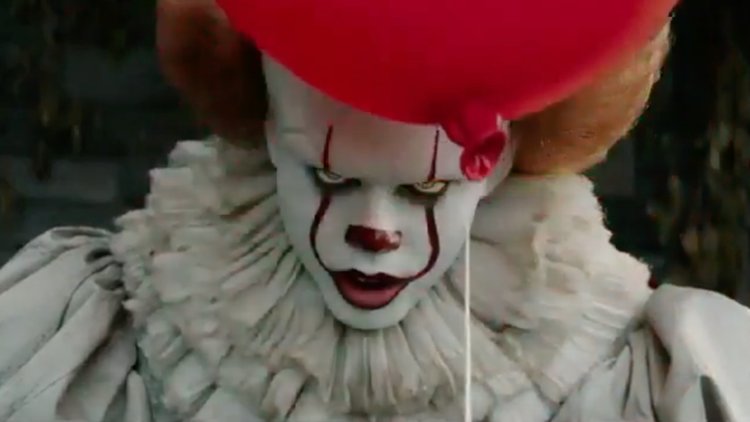