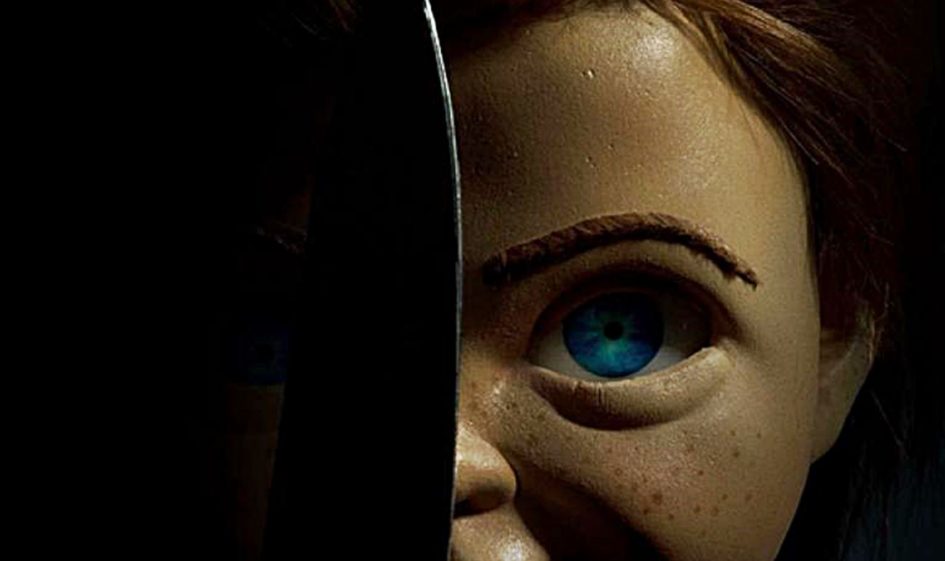 For fans of Halloween, horror movies and the original Child’s Play series of films, the announcement of the 2019 reboot of the horror film franchise sent chills down the spine. Unfortunately, it was for all bad reasons. As of late, Hollywood has not turned out the best remakes in the horror genre (Halloween 2018 being the sole exception). Let’s take a look at a couple of these.

A Nightmare on Elm Street was a flop. In the ’80s, we all knew that Freddy possibly molested the kids he killed when he was alive. However, his witty banter coupled with his homicidal charisma helped turn him into a pop icon. Fast forward to 2010. Writer Wesley Strick and director Samuel Bayer decided to not only come right out and make Freddy a disgusting pedophile, but they also make him appear weak, awkward and not even the least little bit humorous. That would have been all well and good for a new villain, but they completely torpedoed the Freddy Krueger character.

Not sure why we, as horror fans, had our hopes up about Nightmare. Only a year earlier we got the updated Friday The 13th. I have to say that I did not completely hate this film. Yes, there were some big differences from the original. Pam Voorhees wasn’t the killer in this first film and Jason liked to farm marijuana in his spare time when he was not killing fornicating college students. But the film lacked creativity. The kills where bland and it just seemed to have the same predictability that the franchise always had. The director and crew had the chance to take the films into a new, updated direction, but failed miserably at it. It felt like the film should have been called Friday the 13th: Cash Grab, ’cause that’s what it was.

That brings us back to the Child’s Play series of films. The first two films in this franchise are some of my favorite horror flicks of all time. There was something unsettling about seeing that Chucky doll move around on screen. It creeped me out as a kid and still gives me the willies as an adult. And those films were something new I had not seen, back then. Even today, serial killer-possessed toys is just not a horror aspect that has been explored all that much. I know there is Annabelle, but technically speaking, she is just a vehicle for the demon and not the real killer. However, the franchise seemed to take a dive with part three. Gone was the terror and frights and in came the campy, self-deprecating story that led to films like Bride of Chucky, Seed of Chucky and Curse of Chucky. Yes, Cult of Chucky was a pleasant surprise and seemed to salvage the franchise, but instead of following the new possibilities that Cult brought to the table, they decided to head into a brand new direction.

Maybe the “self-deprecation” is a trait of Don Mancini. He has written every film in the series. Normally, this would be a good thing, as the story evolves from a single mind. However, it feels like Don may have lost his way in the story. And just when the corner is here, when the silver lining is found, when Cult of Chucky gives us something new… the studio (and possibly Don himself) decides to scrap it and go the reboot route.

While I am happy that Star Wars actor Mark Hamill is going to be doing the voice of Chucky in the new film, I still think it may be like putting lipstick on a pig. At the end of the day, it’s still going to be a pig. But Mark has played some of my favorite characters, from the previously mentioned Luke Skywalker, to the Joker on Batman: The Animated Series. He just brings a certain level of awesomeness to anything he is attached to. I am hopefully optimistic that the storyline will work, but as I have explained above, past works have not left a good taste in my mouth.

In addition to the film, there is also a TV series coming to the Syfy Channel later this year, also written by Don Mancini. You would think this would make me happy as well, but then again, Syfy has not been known for making some great programming lately. In fact, I don’t think there has been anything well-written, well-produced and well-edited on Syfy since Battlestar Galactica. Time will tell on this series and hopefully it won’t be another rotten egg made to get a quick buck.

Chucky used to be scary. And so did Freddy, Jason and Leatherface. Then Hollywood decided to remake them and bring them up to date. It didn’t work very well in my humble opinion. Let’s just hope that Child’s Play 2019 follows the same route that Halloween 2018 did. If that is the case, Hollywood may have made the turn and actually learned something from the horrible ideas they brought out before.