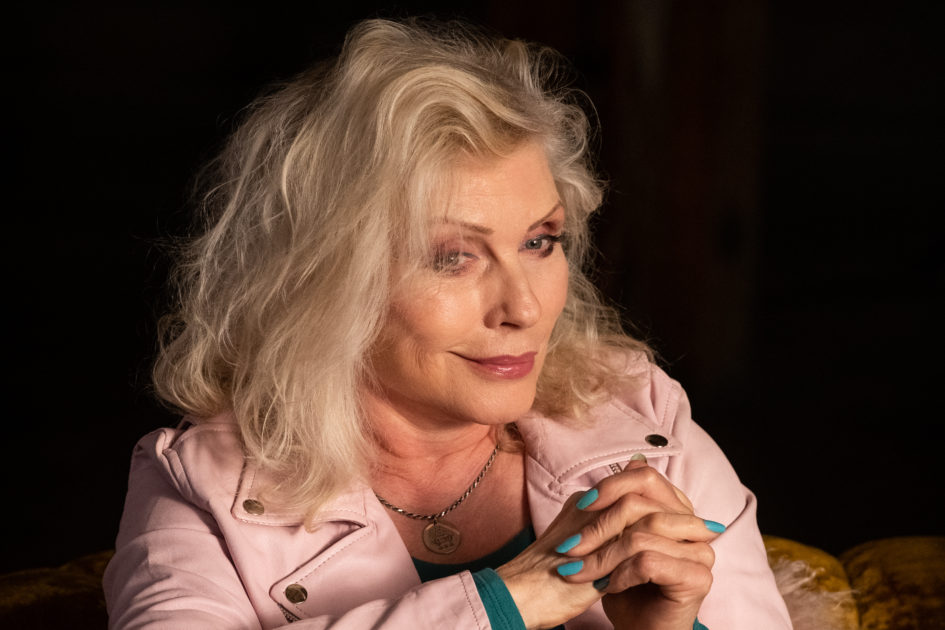 Per Matt
As a genre, punk lived fast and loud, much like the music itself. Evolving into a variety of subgenres, many of the musicians who spent their time in the punk spotlight eventually moved on to other projects, pairing their changing music to the changing times. As the great EPIX docuseries wraps, punk rock music winds down in the U.S. while the grunge movement grows by leaps and bounds across the country.

Often misunderstood by outsiders, punk is definitely raw, outrageous, frantic, crude, chaotic and provocative music, but also honest, original and full of empathy. Punk, the EPIX four-part documentary series produced by John Varvatos and Iggy Pop, is a head-first stage dive that shows much of what made the music the culture so popular. Episode 1 introduced the underground sights and sounds — as well as the controversies — to America via archival footage and interviews by the filmmakers, the fashion designers, the visual artists and the musicians themselves who had first-hand experience with the movement.

London’s Calling in Episode 2 as The Clash, The Damned and Sex Pistols leave their marks in the punk landscape across the pond. There’s some big differences of the movement between the two continents: Clothes and music are inseparable in England (more so than in the U.S.), in terms of making a statement. The U.K. music showed more of its love for reggae music than in any other punk scene and the English have more political punk, while the Americans are more about having fun. Johnny Rotten’s in-depth session detailing his guilt for introducing Sid Vicious to Nancy and feeling responsible for their downfall was incredibly powerful.

Hardcore music was born out of punk, as Henry Rollins took center stage in Episode 3. The L.A. and Canadian punk scenes may have been small, but they were incredibly powerful. The DIY culture was punk personified, as the kids wrote and played their own music, pressed their own records and rented out their own venues for concerts.

“Punk rock was a vehicle for vicious animal energy.”

The skating and surfing scenes attracted a different type of individual and that thrill-seeker would often gravitate toward punk music, as shown in Episode 4. Feminist issues were addressed and punk bands were slowly transitioning to the grunge movement. Before the internet allowed access to all types of musical genres, there was a regional, isolated sound, and this is where punk and grunge lived. Some modern-day musicians chime in on both the punk and grunge movements, including Billie Joe Armstrong, Josh Homme, Flea and Dave Grohl.

Unfortunately, the final 15 to 20 minutes of Episode 4 felt incredibly rushed, as the early days of streaming music were touched upon (most notably Napster, but there’s no mention of the eventual musical standard held by iTunes) and the Warped Tour got some love, but no one from Lollapalooza or other competing touring music festivals were included. There were glimpses of some up and coming current-day bands in concert, but no interviews, then the series quickly wrapped.

“If anything killed punk rock, or music, it was the internet.”

For some reason, I assumed this documentary series included a fifth episode. I was hoping for more modern-day musicians to discuss the genre and its impact today. The grunge movement was barely discussed, as another expanded episode could have easily discussed the subgenre. There was no discussion of punk music on satellite radio stations, but fanzines got plenty of pub. There really should have been some DJs from XM’s Fungus station discussing their mission in keeping the music alive throughout the 21st century. While I wish there could have been a little more, everything that’s on display is terrific in this short series.

From punk rock to hardcore to grunge and all the subgenres in between, the music is so much more about the spirit and culture than just the just the songs, themselves, and the genre may re-emerge sometime soon.

If you missed Punk, you can still watch the show via the EPIX NOW app for Apple and Android devices. It costs $5.99/month, but users can get a free seven-day trial. So, there’s no excuse in missing this great series!