Claude Rains Brings Gravitas to Battle of the Worlds 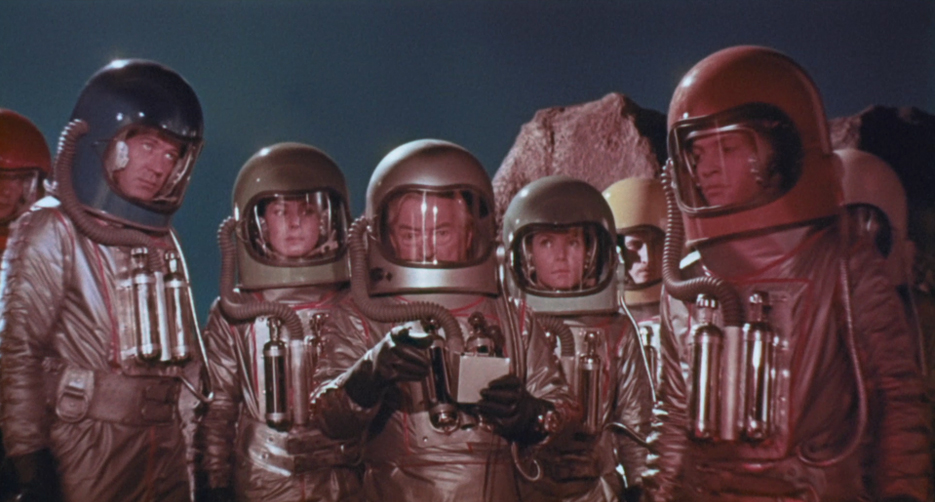 Per Matt
In 1961, a little-known low-budget sci-fi film from Italy (Il Pianeta Degli Uomini Spenti) was released as Battle of the Worlds in the United States. Claude Rains headlined a mostly English-speaking ensemble that faced an interplanetary threat to humanity known as “The Outsider.”

As this meteor approached Earth, threatening millions of lives just as Prof. Benson (Rains) predicted, no one gave the mathematician his credit. And as his calculations continued to prove true, this character’s importance grows by the minute… and Rains shines with the spotlight.

Director Antonio Margheriti (under the Anthony Dawson pseudonym) depicts a mad scientist living on a small island who prefers to be isolated within his greenhouse, scribbling calculus theories on potting jars. When a mathematical impossibility occurs, the story’s smartest character is ignored to everyone else’s peril. He’s a scientist, not a defender of the human race, but he fails in properly communicating this crisis to the High Command.

Simultaneously, Base Three on Mars is tasked to counter this galaxy intruder — immediately reminding me of the real-life Oumuamua incident just a couple of years ago. In addition to a dramatic ship-to-ship rescue operation, our astronauts must stop this threat to the human race within a limited timeframe, while possibly learning more about these “space survivors.”

Naturally, Claude Rains’ presence is most noteworthy as the brainiac who should be allowed to save the souls of planet Earth. Cinema aficionados will recognize Rains from strong performances in Casablanca, The Phantom of the Opera, The Invisible Man and The Lost World, among others. That’s an impressive lineup, if there ever was one, but that doesn’t mean our doubted hero will actually receive the opportunity to save us all. You must watch Battle of the Worlds to find out what happens next!

“Most things happen unexpectedly, even the Apocalypse…” 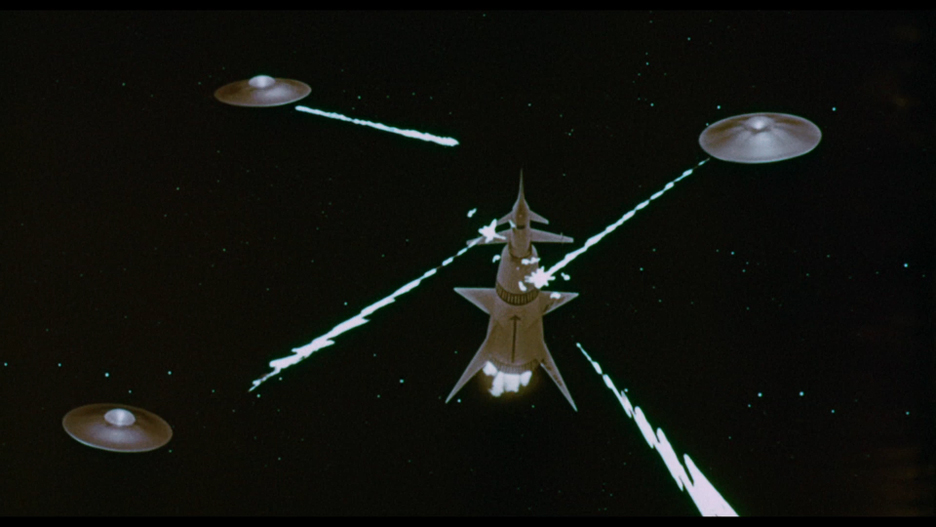 Re-released as a special-edition DVD and Blu-ray by The Film Detective and presented from a 4K scan of an original 35 mm archival print, Battle of the Worlds is a cult-classic film fantascienza that offers a fantastic journey into a retro future. Apocalyptic visuals and psychedelic sounds, colors and sometimes erratic camera movements highlight the director’s fascination with rocket launches and manned space flight, which ends with a philosophic conundrum.

More is learned about the director’s backstory in “A Cinematic Outsider: The Fantastical Worlds of Antonio Margheriti.” Narrated by novelist Tim Lucas, this Ballyhoo Motion Pictures featurette is chock-full of information about the movie’s signposts for a very specific moment in time.

After 2001: A Space Odyssey, Star Wars and Close Encounters of the Third Kind are released only a few years later, Battle‘s special effects prove to be effective despite the film’s technical limitations, but the other movies’ bigger gambles were much more successful.

Other bonus features included on the Blu-ray is “Margheriti’s World,” an original essay by author Don Stradley and full-length commentary by film historian Justin Humphreys. I enjoyed them all, but I was hoping for a few more extras, like an original trailer, for example. 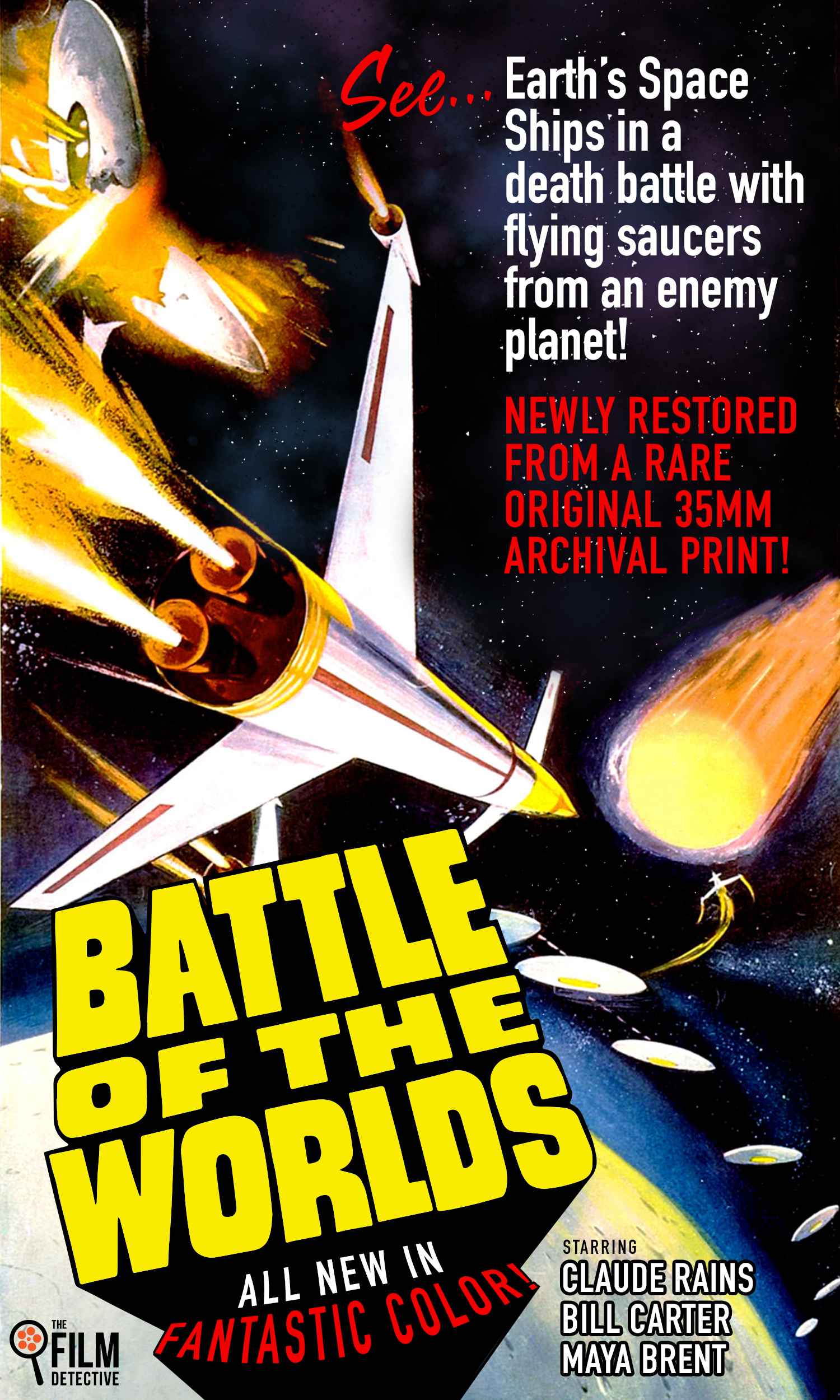 BATTLE OF THE WORLDS (aka IL PIANETA DEGLI UOMINI SPENTI).