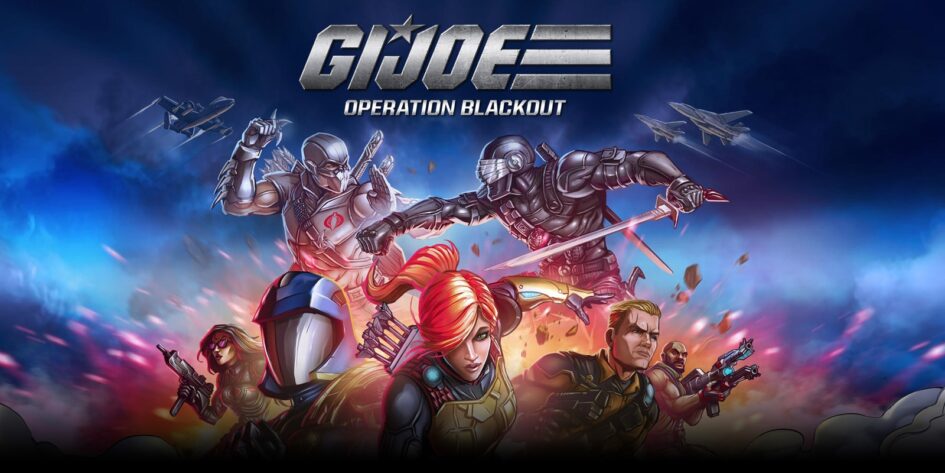 Per Matt
The G.I. Joe franchise has brought me a lot of joy throughout the years. Growing up, I first noticed the cartoon (along with The Transformers) airing weekday afternoons, once I returned home from school. The show sparked my interest into buying the Marvel comic book series, which in turn led me to buying the toys. From a marketing perspective, it was the holy trifecta. Once I bought into the series as a whole, I began collecting everything I could afford.

As the decades passed, I still loved the series, although I had stopped watching the cartoon, buying the toys and reading the comics. I still dust off my collection from time to time, realizing I had never stopped enjoying the toy line (although a 100-year flood destroyed my complete comic book collection).

Looking back, I was shocked there had never been a really great video game adaptation of G.I. Joe, just as there hasn’t been a great feature film based on the classic characters (Note: I mentioned “great,” which doesn’t describe any of the big-screen adaptations.). As a Child of the ’80s, I’ve still got love for the line. And I’m still hoping for that great G.I. Joe video game!

In my younger years, I had a very limited IBM PC Jr. (which was relatively new, at the time). That meant I was out of luck playing the first few Joe games (somehow, I passed on the Atari 2600 version, the console which I adored). I may have played the later NES and coin-op arcade game releases, but I don’t remember either one offhand. I did play The Rise of Cobra on my XBOX 360, which really wasn’t much to write home about. Then I heard about another game, released around the same time to promote Snake Eyes: G.I. Joe Origins, which I still haven’t seen. Knowing the game was released, I didn’t hear much about it until its Gold Edition was released in August. That’s when my interest was piqued.

Developed by IguanaBee and Fair Play Labs and released by GameMill Entertainment, Operation Blackout is a third-person shooter that takes Player 1 on a series of adventures with both the good guys (the Joes), as well as their foes (Cobra). Seventeen campaign missions inspired by the Marvel comics allow you to control 12 characters (six from each side), featuring Baroness, Cobra Commander, Destro, Firefly, Storm Shadow and Zartan, along with Duke, Lady Jaye, Roadblock, Sci-fi, Snake Eyes and Scarlet.

In terms of storyline, Cobra knocks out all electrical equipment around the world via the Blackout Sphere (also referred to as the Sphere of Darkness), which leads to C-Day. This rare successful campaign for the bad guys leads Cobra to overtake the U.S.S. Flagg (which was my favorite campaign), among other missions. Hunting down the Joes, who are scattered about various locations, is the final victory preventing total world domination. But will the underdogs unite and fight for freedom, wherever there’s trouble?

First of all, I must admit I’ve ALWAYS been a fan of the bad guys, who seem more interesting than any of the good guys combined. That being said, as far as I can tell, this is the very first time you’re given the option to play as them in ANY game, which I very much enjoyed (although they don’t really have any abilities or weapons that are very different from the Joes). Cobra Commander was my favorite playable character, and driving a H.I.S.S. tank was pretty fun. 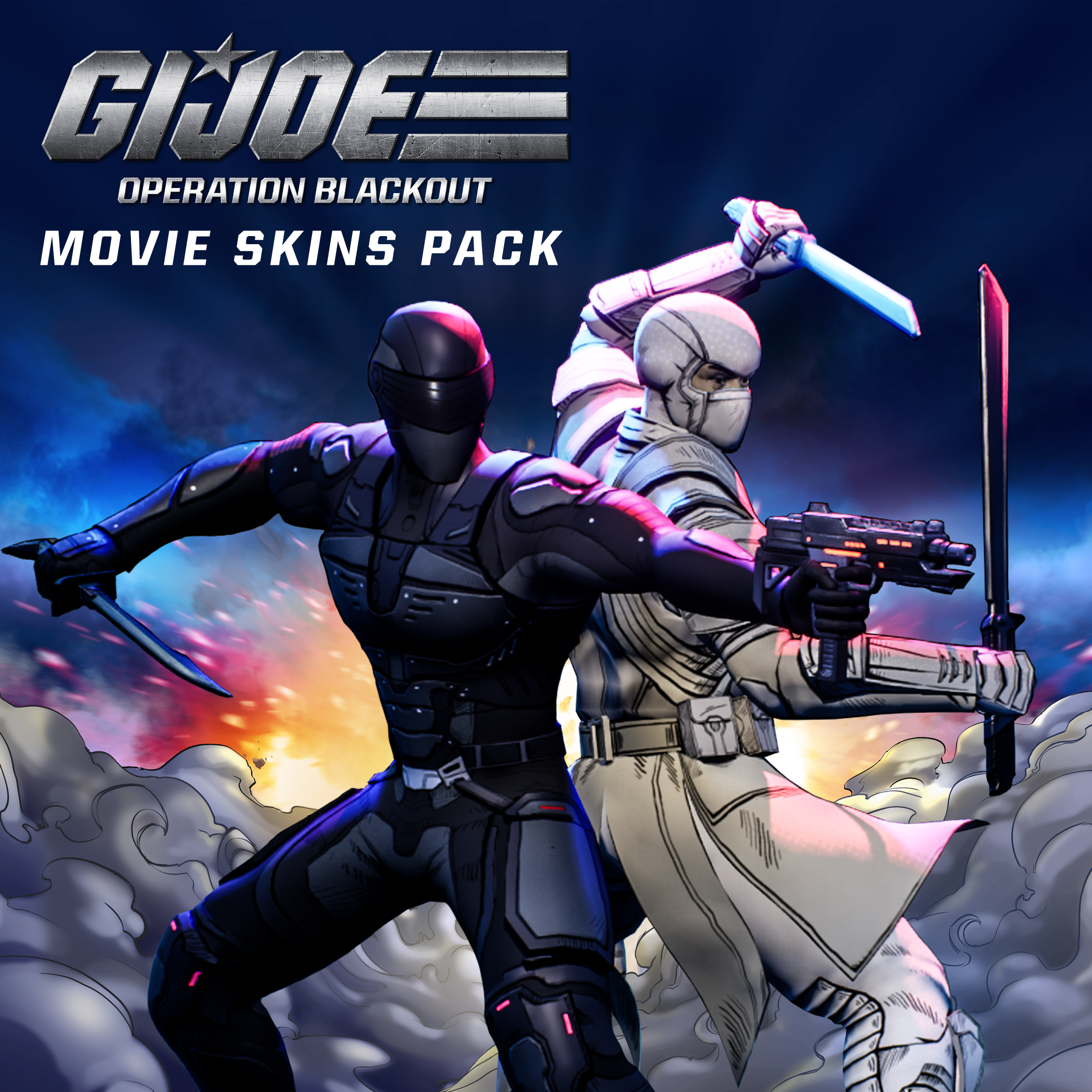 The various missions were a toss-up for me, because they were quite frustrating. Either you’ve got to survive endless waves of robot enemies (which gets quite monotonous) or you’ve got a specific goal, which is only seen in a small corner of the screen. So, if you forgot it or missed something, you’re aimlessly wandering around until you stumble upon it (or you restart the chapter in order to remember what you’re doing, like me).

As for voice acting, Keith Silverstein does an admirable job standing in for the late Chris Latta (Rest in Peace to the original Cobra Commander). Special shout outs go to Dave Fennoy (as Roadblock) and Gavin Hammon (as Destro), as they’re a couple of the best in the business (I previously interviewed them for their work in The Walking Dead: The Telltale Series).

When random dialogue is triggered throughout the game, a picture of the speaking character appears on the side of the screen. It’s really funny whenever Snake Eyes is trying to speak, as it’s simply silence. Another interesting situation arose near the game’s conclusion, as Roadblock seems to be giving orders, as if he’s been promoted above Duke, which seemed odd. And there’s no mention of Hawk at all…

My biggest complaint involves the game’s animation. The cutscenes amount to an animated comic book. I was expecting a little more from a retail game, which plays more like an arcade outing. Local multiplayer options offer split screen co-op or pvp modes (Assault, Capture the Flag, Deathmatch Arena and King of the Hill).

G.I. Joe: Operation Blackout – Gold Edition includes the base game, exclusive character skins based on Snake Eyes: G.I. Joe Origins, the Classic Duke & Classic Cobra Commander Character Pack and Weapons Pack DLC, but the best parts of this package are the digital art book and the digital soundtrack (The best!). I loved the classic tunes (from the cartoon) so much, I need to figure out a way to download them to my computer!

There’s some pretty good plot twists, even an unlikely team-up by its conclusion. And just like any modern-day franchise, it remains open-ended for a possible sequel, which I hope happens — along with some improvements. There’s a lot of nostalgia packed into this little game, which I found enjoyable.

If you, too, were a fanboy or a fangirl of the franchise during any of its stages throughout the years (but especially the G1 version), I’d recommend you grabbing this game and reliving fond childhood memories.