It’s Halloween time and that means it’s time for a treat (no tricks)!

Author A.J. Scudiere, in association with Griffyn Ink, has partnered up with Zombies In My Blog to offer free books to several lucky fans!

In order to qualify for the contest, there’s two simple steps you must take:

–STEP ONE: Like us. All you have to do is click on the “thumbs up” icon.
–STEP TWO: Give us a reason why you should get the book. Knowledge of other books by A.J. Scudiere is a plus and relating to past articles of Zombies In My Blog will get you bonus points, but overall, originality wins the day. 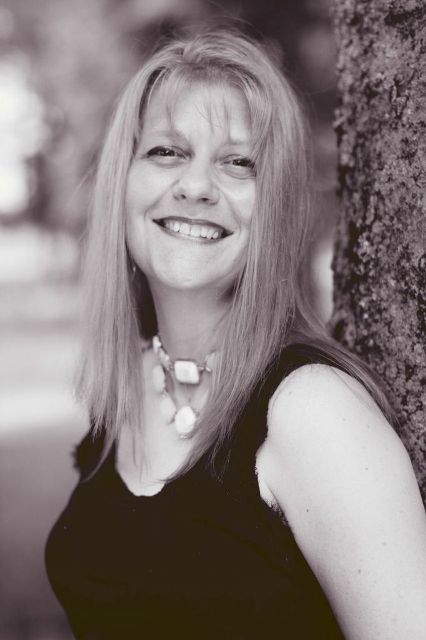 The following are the books that will be available for the contest:
–Resonance – Four scientists see the beginnings of the change brought by the coming polar reversal. Frogs are mutating, whole species are dying, and people are getting very sick. The last time the poles traded places, 65 million years ago, the dinosaurs went extinct. It may be too late for us, because the shift is already here. *For fans of Michael Crichton and Dean Koontz.

–Vengeance – Sin and Lee are both trying to assassinate the same people, and may wind up taking out each other instead. Special Agent Owen Dunham can make his career if he brings in the killer who’s taking out the FBI’s most wanted, one by one. But what will he do when he finds out the Grudge Ninja is just a girl? *For fans of Lisa Gardner and Stieg Larsson.

–God’s Eye – A demon and an angel–one in need of redemption, the other climbing the corporate ladder. Each needs Katharine in order to save himself. Caught in a tug of war beyond her ability to comprehend, she’s an unsuspecting pawn until she realizes the choices are all hers. Buy why can’t she recognize the evil that she knows is in front of her? *For fans of Dan Brown and Charlaine Harris.

One of each book will go to a lucky winner out there. Check out our Facebook Fan page and enter to win! Contest ends on November 14, 2013. All winners will be chosen on November 15, 2013 via Facebook message.