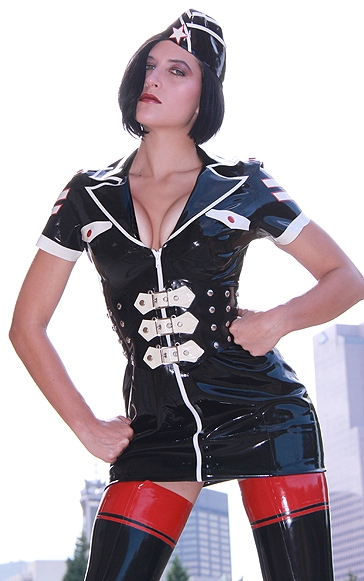 Per Matt
The temperature outside may be dropping, but Ms. Con Nooga is bringing the heat!

Not only is she an enthusiastic cosplayer (and award winner), but Ms. Con Nooga oversees the adults-only portion of Con Nooga, which takes place on February 21st to 23rd in Chattanooga, TN. Read on as our Cosplayer of the Month previews the convention and gives her secret to throwing a successful party.

What is your official role with Con Nooga?
– “I’m Ms. Con Nooga and I’m also the Director of our newest programming track, After Dark (all 18+ programming).”

How long have you been a staff member of Con Nooga?
– “Five years, I think.”

In your own words, how would you describe the convention?
– “Officially, it’s a multi-fandom convention. The easiest way I’ve found to describe Con Nooga is that it’s a mini Dragon Con.”

What can we expect from Con Nooga this year?
– “We have events for fans of…
– Star Trek and Star Wars (Temuera Morrison & Daniel Logan were guests last year)
– Doctor Who (Gareth David-Lloyd is a guest this year)
– Authors & writing (Jim Butcher is a featured guest this year)
– The Living Dead (several Walking Dead guests coming this year)
– tons of Horror (since we’re sisters with the Ruby Falls Haunted Caverns, an awesome Halloween haunt)…
– skeptics and supernaturalists, costumers and makers, kinksters and the risque, a film track and a complete kid’s track, too.” 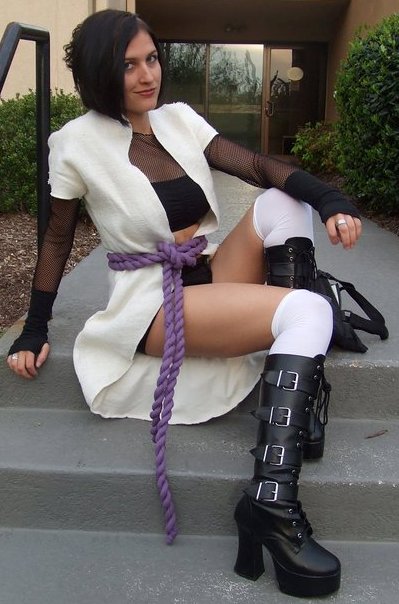 Your Con Nooga After Dark crew threw quite a bash at GMX, which included a little bit of everything. How would you describe it, to those who missed out?
– “Aha, well… This year, if you came by ‘The Lounge’ at GMX, your ears were blessed by the rythmic, dark sounds of our guest DJ, Glowstik Ninja. I whipped up a special batch of my Lemon Grove Tonic — a sure cure for any aching hunger my fanged friends might be suffering. We had two styles of blood *ahem* ‘Jello’ shots available, also… I think the lovely girls on our dance risers kept the crowd quite well entertained.”

Was this your first GMX party?
– “This was my first party at GMX, but room parties at cons are a thing I’ve been doing for several years now. Something special sets my parties apart from all the rest: I’ll never charge a cover and free drinks are served all night (if you’re over 21, of course!)… tips are always appreciated, of course! I aim to make sure everyone ends their con weekend with a bang!”

Were you in costume for the entirety of GMX? What were some of your cosplay characters?
– “I did not actually spend much time in costume. I worked the Con Nooga booth and prepped for the party, most of the weekend.”

What can GMX expect for next year’s Party Suite winner, the Con Nooga crew?
– “If I told you more of my secrets, I’d have to kill you… but rest assured, it will only get better from here!” 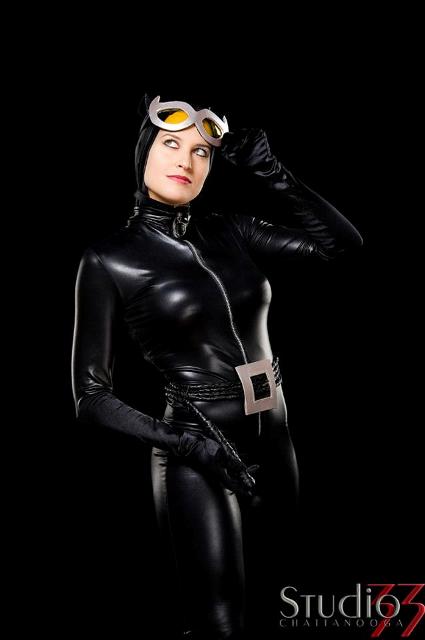 How long have you been cosplaying?
– “I’ve been playing dress-up and making costumes since I was a kid — but the first convention I wore a costume to was in 2009.”

What is your favorite character to cosplay?
– “I love to cosplay Vanille from Final Fantasy XIII the most; truly ‘becoming’ the character both visually and socially is the most important thing to me. We have the same body type, but her personality is so very different from my own, that most folks don’t recognize me! It’s fun to suprise people and I am proud of the level of detail, in that costume, most of all.”

Will Con Nooga have any events taking place before the official convention weekend?
– “No events until Friday the 21st! We devote months of planning and preparing, so that your con experience can be nothing less than spectacular.”