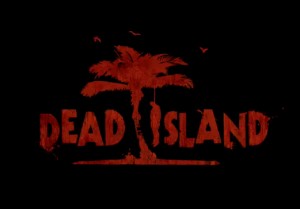 As a proud XBOX 360 videogamer and self-titled Zombie Fanatic, I’ve been on the fence when it comes to the hit-game Dead Island. In it, the player visits a resort island on a vacation that just happens to coincide with the Zombie Apocalypse. The goal is to survive on the fictitional island of Banoi using elements of a first-person perspective, using weapons customization, playing in an open-world setting with a dash of RPG elements sprinkled about.

Apparently the game is engrossing and is already considered a success. However, I’m not an RPG fan. But I’m a super-big FPS and Zombie fan. So, while I sit atop the fence to figure out if I’ll play this game or not, the pending “Bloodbath Arena” DLC has been delayed. Techland officials explain the delay for tweaking any remaining glitches in the final version of the main game before releasing the DLC. I applaud Techland for ironing out any and all glitches in the game, however, I criticize the company for maintaining a release date and not delaying the final product before releasing a perfect product to the general population. My debate continues until I interview some of my gamer friends and get their opinions.