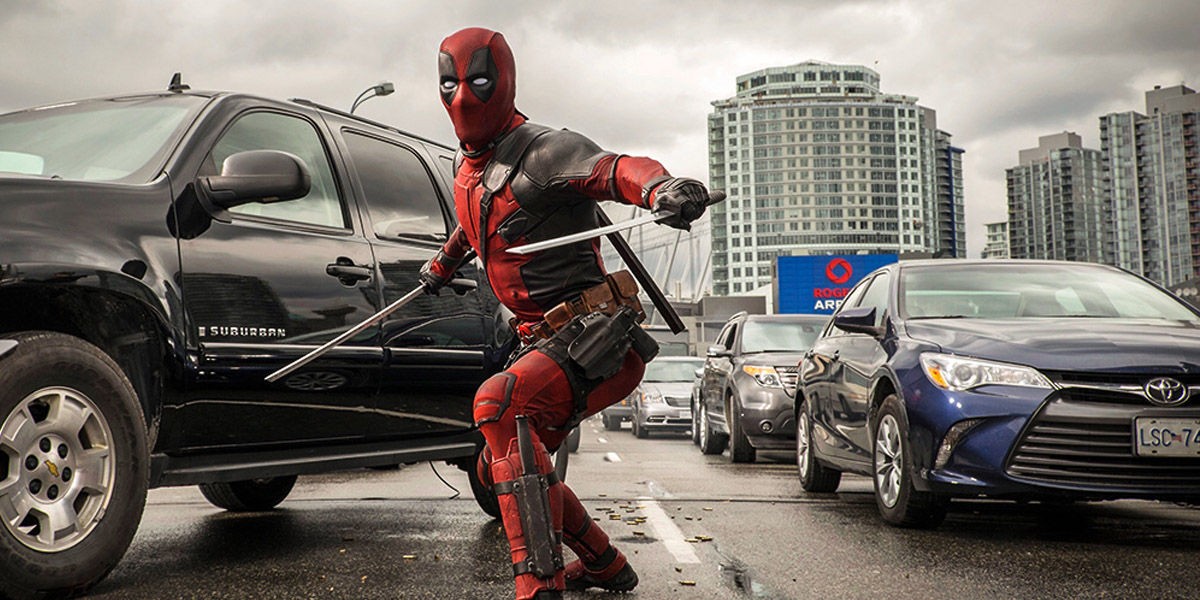 You can breathe easy. Fox’s new Deadpool, starring Ryan Reynolds, is not just a course-correction from their miserable iteration of the character in the X-Men Origins series — it is a triumph. This new film brings us so much of what we’ve been hoping for as fans. Cool? OK, cool. Now, go see it. Review over.

Just kidding! There’s plenty to talk about surrounding this film, and it is very important in the overall phenomenon of adult fandom and the culture of cinema as we know it. Oh, and spoilers. There may very well be spoilers. You’ve been warned. 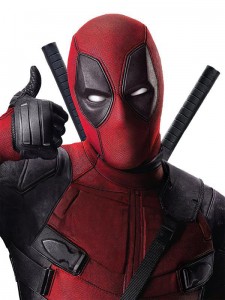 The easy part of this review is to praise the obvious: directing, writing, shooting, effects, and production values that really lend to the set of tools employed by the cast and producers in bringing this film to life. They exist alongside well-publicized pop music elements and an ideal score, featuring “Mister Pool’s” mildly-cheesy, ’90s-infused theme. We take a joyride through a vivid, yet dark, canvas upon which this movie is presented. Now, don’t get all high-minded about it. This is not a masterpiece of cinematic academics. It is, however, as good as you could want or need a movie to be, with no major element falling under par.

Crucially, for the material at hand, it all boils down to dialogue and performance. Those two factors more than any other might have broken this film, but it turns out they make it a hit. There is a cleverness to the entire script, not just the quippy staples of Deadpool himself. This is to say, those quips are entirely worth it all on their own, and they are exquisite, but they don’t markedly stand out, exposing some weakness of the remainder of the script. ‘Pool drops dozens of witty, compound vulgarities in the most entertaining of ways — and that is a credit to the one and only person on the planet who we, as fans, would have allowed to play our red-and-black antagonistic protagonist: Ryan Reynolds.

Reynold’s proclaimed love of the character is a saving grace of how things might have been. Consider him a super-fan actor, turned producer, after having been an actor complicit in a gross mishandling of a character he’s played. Yeah. Complicated, like a Doctor Who timeline. All seems right with the world now, though. He’s just plain ideal, period, and we all knew it would be so. 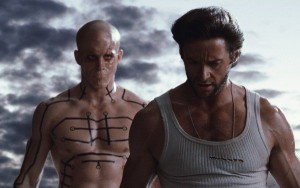 Included in the righting of the Deadpool ship are several moments making fun of the prior appearance of the character (including a shot of an Origins Deadpool action figure), as well as several pokes at Reynolds’ Green Lantern. From the gags of the opening credits, this is a very self-aware film in the most delightful way.

Reynolds is not alone in the fun. He shares some very good moments with extremely sexy Morena Baccarin’s Vanessa, through some great blends of steamy/sexy with humor. The interplay is well-paced between Deadpool, Colossus and Negasonic Teenage Warhead; as well as villains Ajax, Angel Dust, and all the various goons and thugs along the way. Thanks to all of these performances, we’re tossed into a world that we can totally buy into and enjoy.

The buy-in is certainly not hurt by one stand-out cast member, T.J. Miller, playing underground barkeep Weasel, and the everyman to the Deadpool saga. He brings his brand of sarcastic and witty “wrong” to the table on multiple occasions, and those are just the zingers that made the cut! Certainly a high point.

The story in the film could be portrayed in a lot of otherwise-bland ways, but there is major advantage taken over the fact that we are all very familiar with the highway action sequence involving the black SUVs, as shown in the original “leaked” footage and most trailers. Instead of a predictable occurrence in the overall plot, we are returned to this scene with in-and-out cuts to various flashbacks, building the story. Very original conceptualization for an otherwise straightforward storyline.

The possibility existed for the movie to overplay the trademark fourth-wall-breaking gimmick of Deadpool, but it’s executed with a balance and variety beyond just simple takes to the audience. Elements of the production, references, and direct dialogue all play together into something truly fresh. We even see a final battle set against what is very clearly an overture to Marvel’s more successful Cinematic Universe, with action set atop and around a junked heli-carrier.

As a film that’s been misjudged from the moment it became the subject of simple “what-if” discussions, the notion of a rated-R mainstream comic book movie has escaped a vast many conventional thinkers. Fox still has no idea what they’ve got on their hands, but all signs point to a high-grossing and popular turnout. Despite reluctance to make the movie at all, and pre-screenings being grossly underbooked into tiny theaters (while lesser films merely filled 1/3 of their screening houses) and despite this causing the turning away of very angry fans, Deadpool exists and is arriving in glory. In spite of a foolish lack of understanding from so many, we fans are getting the film we’ve been insisting upon, and in very good form.

All that’s left now is to sing its praises and tell everyone to go see it, again and again, so we can show the powers that be that yes, indeed, adult geeks are plentiful and they will go see a serious adult comic book film, loaded with coarse language, hyper-violent action, plentiful T-n-A, and other naughtiness — and we love it that way.

As Disney learned with Ant-Man and Guardians of the Galaxy, so is Fox learning that the fans “know what’s up,” and will reward the films that roll the dice on us. In fact, this one rivals the latter of those as the most entertaining and admirable romp through pages-come-to-life we may have ever seen.

Come for the promise of our Deadpool. Stay for the film. Hang out for the very amusing animation of the closing credits, and stay put for a stinger that “punks” the audience and makes fun of the practice all the same.