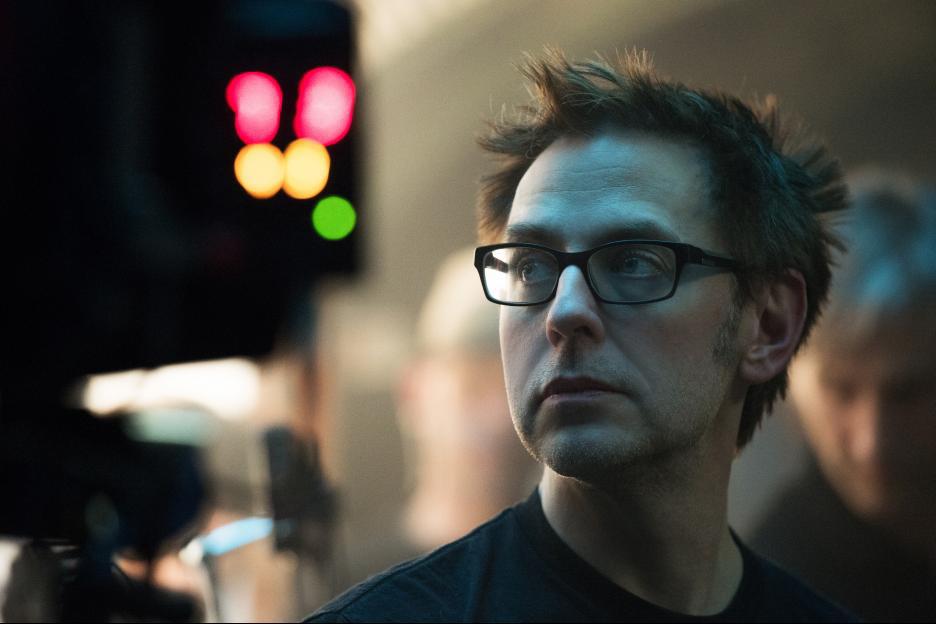 With Disney’s recent decision to reinstate James Gunn as protector of the Guardians of the Galaxy franchise, what does that mean for Marvel Studios moving forward?

As the creator of the franchise that unexpectedly became a huge hit, totaling more than $1.6 billion at the box office through two movies so far and building upon the Marvel big-screen brand, Gunn built a franchise from the ground up based on the comics line of the same name. Coming from a low-budget background, Gunn previously worked at Troma Entertainment, with previous writing credits including Dolphinman Battles the Sex Lobsters and the Zombie-killing video game, Lollipop Chainsaw, low expectations were given by those who had never read the original source material and the filmmaker proved a successful selection, earning lots of money for the upper execs of Marvel and Disney.

In the grand scheme of things, these Guardian characters are very important, in terms of crossover storylines within the Marvel Cinematic Universe. In the smaller scope, Guardians movies have attempted to be smaller-focused adventures for the main characters, while obviously having bigger-picture implications for other superheroes. While the first movie felt more like a space opera-heist hybrid, Guardians of the Galaxy Vol. 2 was more of a letdown as an origin story/moving Thanos events forward. Just recently, Disney had updated its release schedule for future Marvel movies and removed the time slot that was originally reserved for Guardians 3 after it was announced that Gunn was hired to direct the Suicide Squad sequel/reboot/whatever DC wants to call it. And then this weekend, Disney turned an about face, rehiring Gunn for the threequel.

Dave Bautista, who plays Drax, was the most vocal supporter of Gunn, practically threatening to quit the franchise if Disney didn’t use Gunn’s script and bring back the filmmaker. Personally, I don’t see ANY actor turning down a multi-million-dollar role to appear in a series of films, so take his showboating for what it’s worth and remember he is a wrestler-turned-actor, playing the role well. We had some thoughts on the topic in our previous article (James Gunn, Twitter and Other Things That Will Offend You). I was really hoping the rumor that Taika Waititi would take over GotG, since he’s done wonders for Thor’s adventures. Director Waititi, ever the jokester, was “shocked” Gunn had been rehired, claiming he thought the job was his on Twitter. This guy REALLY needs to be more involved within the MCU!

James Gunn might atually have bigger opportunities and more leeway rebuilding the DC Extended Universe than returning to work for Marvel Studios, as this is most likely only a one-off opportunity to wrap up the trilogy of films he helped create, as a thank you for delivering billions of dollars to all execs involved. Maybe Waititi will eventually get that opportunity to create some outrageous Guardians adventures on the big screen, but at least for now, that idea is placed on hold. And possibly — this one is a terrific stretch in logic, but go with me here — Suicide Squad will be more than just a showcase for Margot Robbie to pose in hot pants and Will Smith to steal all of the spotlight from an ensemble movie. (With Smith withdrawing from being in the second film, maybe at a portion of that wish is at least possible.) If Gunn gets enough decision-making abilities for that franchise, I feel it’s possible… but Warner Bros. (and DC) are still involved, so ya never know…