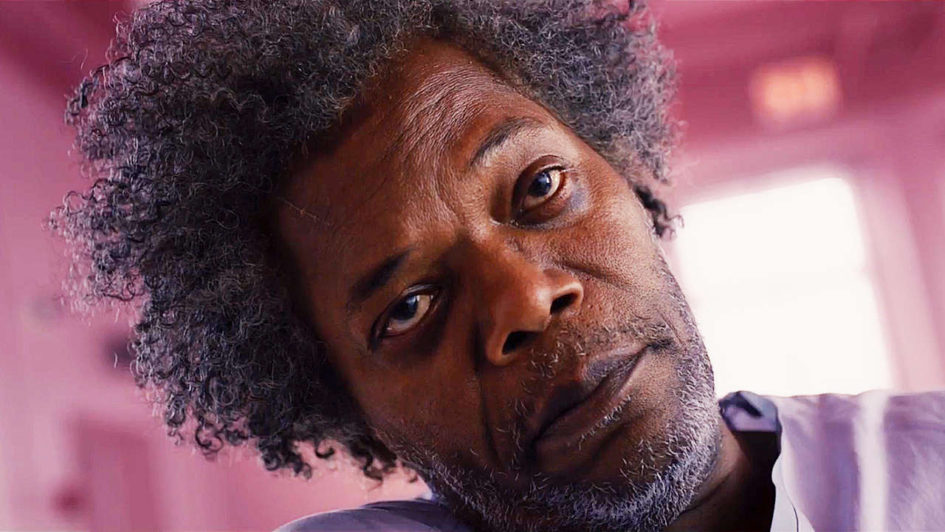 If Samuel L. Jackson didn’t wear a wig, did he even appear in a film?

As a fan of Jackson, the always-working actor seems to appear on the big screen every two to three months in a new movie, and with that, he always seems to sport a new look for his characters, never appearing or acting the same way. That could explain why the films he’s appeared in have made the highest total gross revenue out of every actor out there. He is the biggest all-time box office star, as his films have racked up $5.15 billion in domestic box office gross and the worldwide box office total of his films (excluding cameo appearances) is more than $12 billion. He became the top-grossing actor In October 2011, surpassing Frank Welker. He’s definitely a big-time actor and he has won numerous awards and critical acclaim throughout his career. He also grew up in Tennessee! Hooray, Sam Jackson!

In 2019, Samuel L. Jackson will be appearing in six movies. While three of those will be released in part by Marvel Studios and the actor will be appearing as Nick Fury, the other three are vastly different characters. And with them come different acting styles, costumes and wigs.

Earlier this year, Jackson appeared as Elijah Price/Mr. Glass in the superhero sequel, Glass, absolutely wearing the best wig of the year, in terms of his characters. Portraying a “superhumanly intelligent mass murderer and comic book theorist,” it’s safe to say this is one complicated character you can’t underestimate. If you haven’t yet seen Glass, make sure to check it out when it’s released for home viewing. It’s a very good movie and Jackson is great in it.

Captain Marvel featured a ’90s hairdo that was possibly the worst wig that he’s worn in a while, looking and acting nothing like the bald bad ass we’ve seen in the recent run-up of the Marvel Cinematic Universe. Obviously, this movie was an origin story of sorts for the character and in the current time frame of the MCU, he’s disappeared into dust, but it’s widely known that Marvel paid Jackson to use his likeness in the comics reboot of Nick Fury before the actor actually appeared on the big screen as the iconic character. I’ve got to say the character looks much better without hair.

Up next for the actor is his appearance in Avengers: End Game and following that, he can be found in Shaft and Spider-Man: Far From Home. The actor will most likely appear sporting a shaved head in these three movies, but the next best opportunity for Jackson to wear a wig is the final movie of the year in which he’ll be appearing: The Last Full Measure. Since this movie is currently classified as being in post production, not a lot is known about it at this time. However, it is a war movie. That much is known.

Jackson’s appearance as Jules in Pulp Fiction wearing jheri curls may be the best wig of all time that he’s worn, but his crazy looks as Barron in Miss Peregrine’s Home for Peculiar Children must rank somewhere near the top, as well. 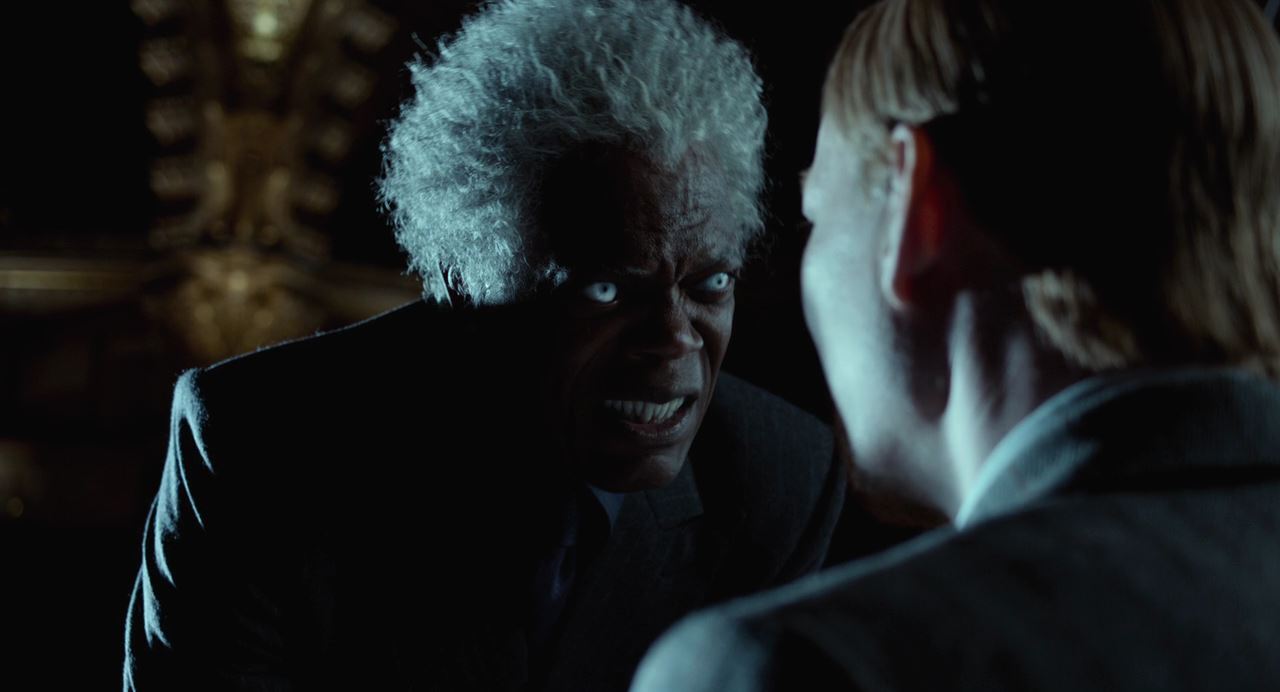 Jackson has worked with some great costume designers in the past. Really looking forward to discovering the next great wig he chooses to wear on the big screen.