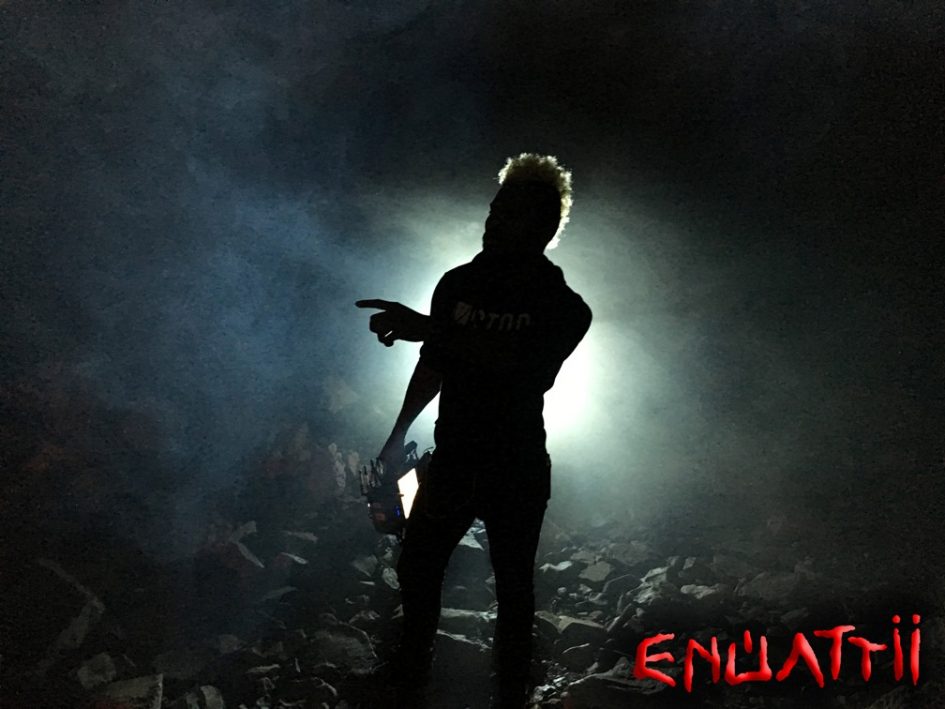 Enuattii was great to cast. With storyboards and character design from Yoni Limor, and the help of Trish and Katie at NECAT Network, we locked in our actors needed to bring the characters in the film to life.

We have been so very fortunate to have such a talented and hard-working crew on Enuattii. 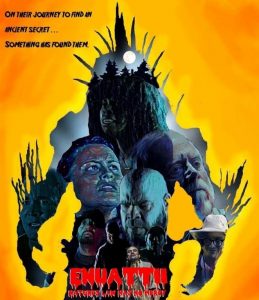 Returning with a vengeance is my Director of Photography from Lwa: All Saints’ Eve, Ryan Featherstun. Eric Williams and Micah Steele have been incredible as 1st and 2nd Assistant Directors, respectively. James Reed (Gaffer) and Jeff Atkins (Key Grip) brought their invaluable skill sets and experience with Ben Liden and Walter Beckham returning from Lwa. I’d like to thank the whole crew, from Grant Johnson and Clay Howard in the sound department, to David Bennett and the team at VER for their support, but the full list will have to wait until the end credits.

Just know that it takes a lot of people working together in harmony to make a film and walk away smiling and cheering the wrap of the bulk of the film.

Congratulations team! We have walked, climbed and hiked miles of Tennessee wilderness, bluffs and waterfalls, and gone spelunking through caves… and we did it together. I am grateful to each and every one of you.

Enuattii just wrapped the first round of filming, here, in Tennessee, shooting two-thirds of the film in September. We are scheduled to finish principal photography in March. Executive producers Pamela and Foster Dugas and I expect the film to be ready for release in 2017.

I’ve gathered a selection of exclusive on-set images to take you with us on this adventure in film… enjoy!