Studying the Ghosts From Our Past 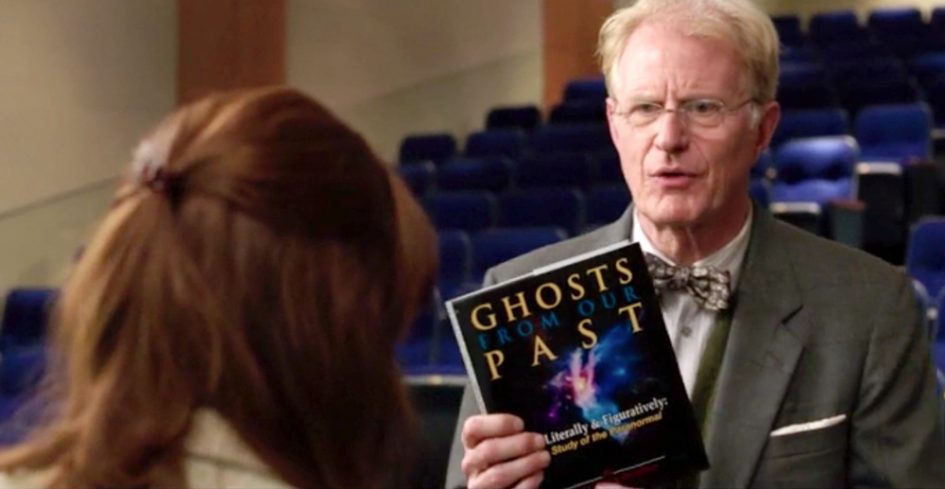 Halloween is the primary time of year when people actually enjoy getting spooked. Horror movies, haunted houses and things that go bump in the night get pushed to the backburner during all other times, but for some people, the studying of spirits never ends. Enter Ghosts From Our Past: Both Literally & Figuratively: The Study of the Paranormal.

Written by the fictional characters Erin Gilbert (portrayed onscreen by Kristen Wiig) and Abby L. Yates (Melissa McCarthy) and Andrew Shaffer (the real-world author of How to Survive a Sharknado), this book is informative, tells relatable jokes and at times gets a bit off topic, but it does not reveal any spoilers from the movie — which is a good thing. Much like the rebooted movie, there’s (not enough) funny bits added to the storyline, along with quite a few dry stretches, where it gets pretty boring. 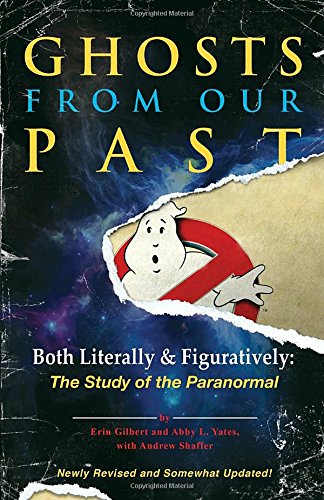 Organized into three sections, the book tells Our Stories, Our Research and Our Methods used by Gilbert and Yates. Showcasing the-truth-is-out-there theories, their guide led to the proclamation that ghosts are real, but also ridicule from their peers. As unconventional pioneers within the industry, they were eventually proven correct… but not before being accused of being frauds.

“Life is too short to be skeptical when it comes to spirits of the dead.”

The book is a light, quick read, perfect for weekend entertainment. At times, the fictional characters, themselves, are referenced in the third person throughout the book, which makes its reading frequently odd and disjointed, since they are the authors of it.

In the movie, Ghosts From Our Past was originally written as a scientific study by the characters as undergraduate students. In this form of the book, it has been revised with an updated introduction and afterword, along with a Ghostbusting Resource Guide and an excerpt from the characters’ upcoming book. While the rebooted film was widely panned as a flop, this book is not.

“Leave the past alone. No need to go full George Lucas.”

Fake books have previously been published in real life and used as promotional materials from the Sharknado and Harry Potter films (and possibly appearing in a sequel to Miss Peregrine’s Home For Peculiar Children in the near future), but sometimes, these promo items can lead to their own film franchises (Fantastic Beasts and Where to Find Them will be adapted as five films, all prequels to the Harry Potter movies). This book will most likely not get adapted for the big screen, but it does merit a mention to the fast-growing trend of diegetic merchandise to promote upcoming tentpole films.

I received this book from Blogging for Books for this honest review.