Escape Rooms: The Next Big Thing in Haunting 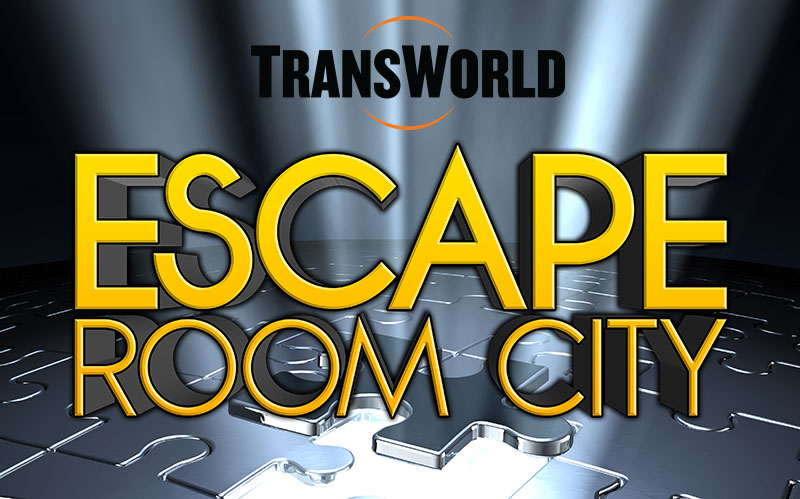 Greetings followers. Jason Kittrell here, back again with this installment of #HauntLife. A new year always brings new things and in this episode, I plan on exploring the world of the escape room, or what I now see as the “next big thing in haunting.”

You may be asking yourself, “What exactly is an escape room?” To most of you reading this, it probably conjures up ideas of the film franchise Saw, and for the most part, you are exactly right. Escape rooms are attractions in which teams of players are “locked” into a room and have to find a way out. Each room has a theme around it, from a futuristic control center to an ancient Egyptian temple. A “Room Master” watches over the group and feeds them clues as to how to open the door. If they figure out the clues and escape the room, they are greeted with another puzzle to solve. Most escape rooms are three to five rooms long and have a variable time limit to solve the riddle. If the group fails, they either stop there or lose points (when compared to other teams).

The haunt industry has taken notice of this money-making trend. This year, Transworld’s Halloween & Attractions Show is opening the brand new Escape Room City, an entire section of the trade show floor dedicated to escape room. Several seminars and vendors are also scheduled for HauntCon, which happens in only a few weeks. Having a year-round revenue stream is always in the best interest of haunted attractions.

Cable TV has taken notice, too. A new TV show called Hellevator sticks a group of three players inside an elevator that takes them down three levels of an abandoned… whatever the story line is. On each floor, one member of the team is released to search for an artifact or clue hidden on the floor. Actors and traps are spread throughout, and a couple of creepy hosts assist the player in finding their goal.

So, as I prepare for my trip to HauntCon later this month, I plan on fully finding out all there is to know about these amazing revenue generating, fear-inducing, fun-filled events called escape rooms. Who knows: The next time you visit your local haunt, you may have to solve a puzzle to escape, not just walk through, admiring the scenery. And that right there, is bound to get your blood pumping.

Until next time, enjoy the #HauntLife.