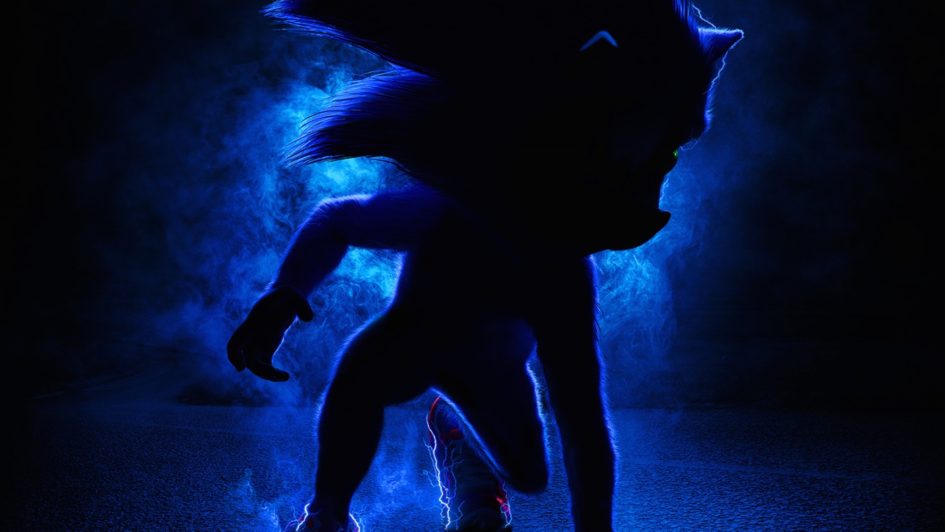 It’s a wonder anyone tries to create anything anymore. With an armchair, sniveling, socially broken critic in every mom’s basement, it’s hard out here for a media-maker. Take Sonic the Hedgehog. The backlash over just the mere silhouette of the would-be cinema version of the speedy blue critter is yet another installment of Internet drama over the slightest of reveals in film marketing.

“Fans” — a loose term for pretty much any asshat with a Tumblr or Twitter account and a holier-than-thou wash of opinion-barf ready to fire. “Fans” are angry over a sneak-peek at the possible production design of Sonic, in his upcoming live-action film. He’s too furry. His legs are too muscular. His shoes are not right. Blah, blah, blah — baw, baw, bawwww…

A recent video published by Nerdist explores some of this controversy very well:

Granted, some of the lampooning of this image of Sonic is hysterical, but that doesn’t erase the entitled-fandom garbage from the mix. Without even the foggiest idea of anything about the film’s story, what the rest of Sonic looks like, or much else to go on, the hater pile-on went into full gear. Judgment before anything is very well-established, as has been typical from the impossible-to-please crowd.

This is why we can’t have nice things, nerds. This is why we take the joy out of our own culture. We can’t even let someone build a little hype for their project without needing to whine and cry about a cartoon character’s shoes. Yes, there are things they could screw up, but how about we wait till they actually do, shall we?

Some of us in the geek scene spent half our lives building up this world for the ungrateful grab-asses who feel they have to tear down everything to make themselves relevant. I don’t see any of them securing licensing, mounting a production and making something better.

I look forward to being able to do what we all should do with this or any other artistic offering: viewing the final product. Then and only then may we accurately judge. For now, the official Twitter account for the movie has not backed off the controversy (a commendable bold move in today’s times of wussing out to criticism and controversy). If you’re looking for some more coverage and perspectives, IGN has a good piece on the matter.

Sonic the Hedgehog opens in just under a year and is purported to be the tale of a cop in the rural town of Green Hills helping Sonic escape from the government, who is looking to capture him. The budget for the film is $90 million and it is directed by newcomer Jeff Fowler. Writers Patrick Casey and Josh Miller join Fowler, alongside stars Jim Carrey, Ben Schwartz and James Marsden.