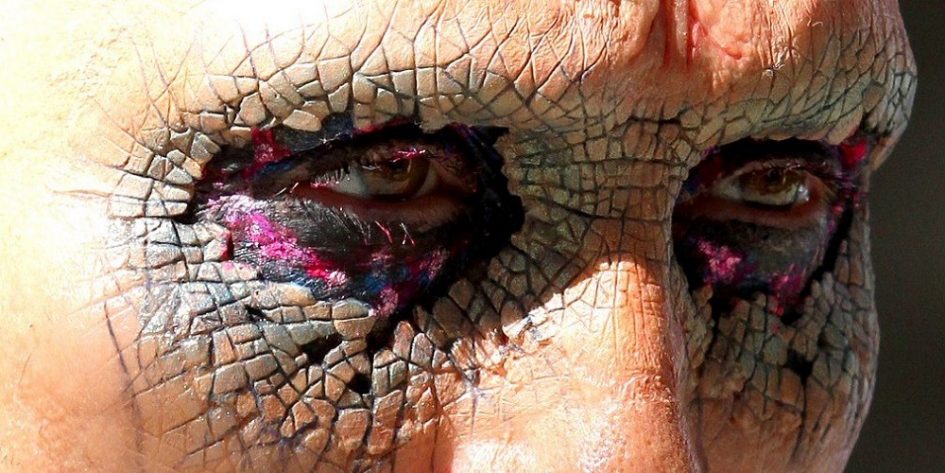 Marvel Studios’ latest entry into their massively successful Cinematic Universe and equally massive storyline, Doctor Strange, is kicking off November with a true spectacle of visual effects. Yes, the film also boasts some of Benedict Cumberbatch’s best work. Yes, it proves the diversity of director Scott Derrickson by escaping the orbit of his horror/thriller career. Sure, it will be the water cooler buzz of comic fans as we all banter about the position of this story in the arc toward Infinity War. Also, yes, we expected it to be loaded with visuals.

Unexpected, and always a roll of the dice, is the level of success in the delivery of visual effects in the modern 3-D trend, and the ever-present translation to IMAX screenings of these gimmicks. Doctor Strange delivers on all aspects of this, impressing even the most cynical among us. (That’s me.)

To put it bluntly, Doctor Strange takes plenty of cues from Interstellar and Inception, and then takes them straight to school. The talent pool leading the some-200 artists in the massive effects section of the film’s credits are not strangers to the Marvel films or involved graphical efforts like this. However, the sheer volume of opportunities in Stephen Strange’s world to fail in this portrayal was a major risk these teams took. The result is engrossing and detailed. Forming the mind-boggling reality of the multiverse and magical domains of Strange and his cohorts into cinema may very well go down in film history as a milestone for the stride being hit within the craft.

After years of bumbling attempts at 3-D and the retail, watered-down version of IMAX creeping into most suburbs, the technology has landed in the right hands, with the right presentation options being commonplace enough to rely on. This is a film that audiences absolutely must see in 3-D, and even the arguable ripoff of IMAX is a considerable enhancement to those who manage to bag one of the 20 percent of seats with an ideal view. There is simply too much to be missed not to pony up the extra dollars on your Doctor Strange experience.

The tech this film truly exploits has seemed like it was in beta-test stages for many years. How fitting is it that the geek genre of films, that now own the most success in the market, would be the ones to arrive at a gold-master level of execution? All the blurry Transformers, all the desperate flying objects careening inexplicably into our faces and all the overhyped blue aliens in the universe may have finally proven their mettle as stepping stones on the way to where we are today.

See this film in 3-D and see if you agree. Be warned, however, that it raises the bar of excellence in these areas, and your eyes may never be the same!