I Figured Out How To Fix Batman v Superman 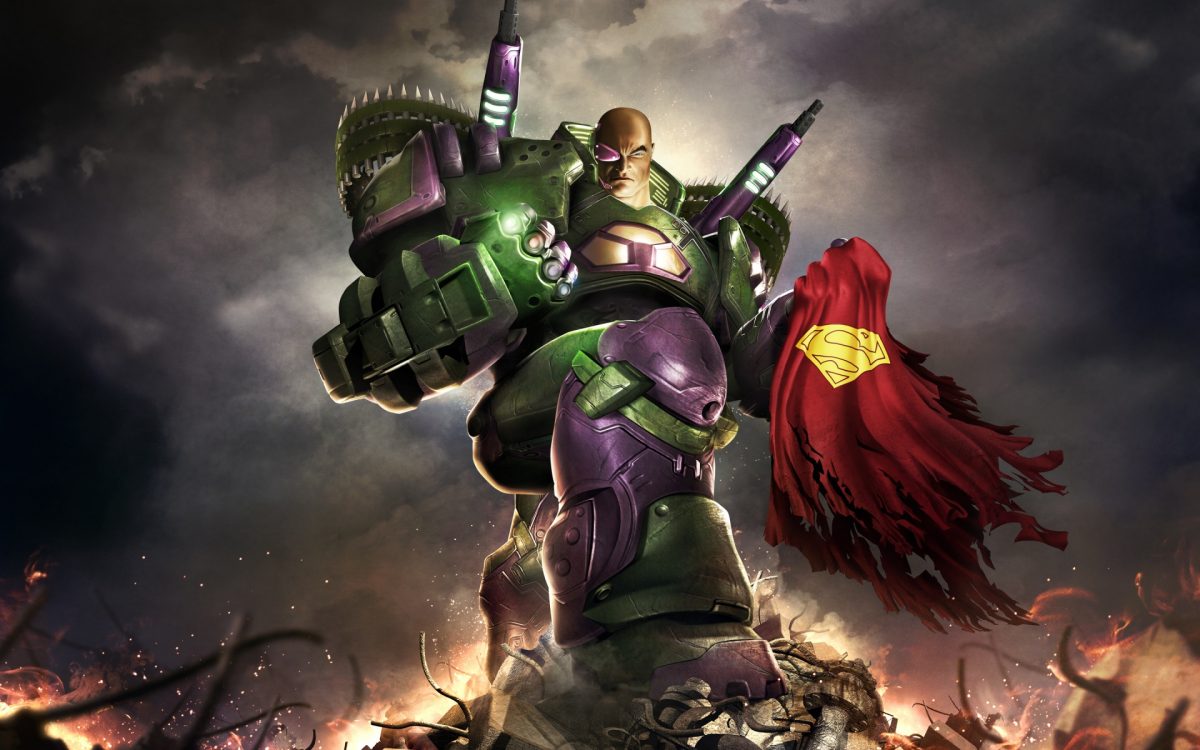 Today, I saw BvS for the second time. Safely nestled in a normal theater — not the oversized hot mess of the IMAX where we received our original media screening — I was able to pass a better judgment on the technical factors which get way out of hang when force-feeding films into the IMAX environment just to make a killing off consumers who don’t know any better. But this is not abut tech.

At least not in the presentation of the film.

Truth is, the key to this is tech, in fact. Lex-tech. The entire film might have been rescued if Lex Luthor’s pursuits had been toward Kryptonite-infused tech, rather than a bizarre mash-up of Zod and Doomsday. That’s right, take that tedious 30 minutes of Doomsday that they torqued into the film, make it the Warsuit, and things might have been far more digestible. Well, mostly. There are a couple of other things, I’d change.

First, a vast improvement to the “OMG, like, your mom’s name is Martha, too???” fight resolution. Lois should have been almost invisible from this film after being rescued from her big fall. Her delivery of the mom-name revelation was only slightly less annoying than her ditching the spear for a total of five minutes before realizing, “Oh, derp, that might helpful.” Instead of Lois, I would have written Diana to stroll calmly in, explaining to Bats, “You, dumbass. His mother’s name is Martha, too,” showing her ability to out-detective Bruce once in a while, or her superior knowledge of the overall spectrum of meta humans. She could then explain to the boys how their petty squabble was not productive and rally them against Lex. At which point he shows up with the suit, and she then shows up as Wonder Woman for the same big reveal.

Instead of using his access to the crashed ship for a Kryptonian Lazarus Pit, Lex could have simply gotten a lesson in Krypton Tech 101 and maybe some help with the suit. After all, the armor Zod and his cohorts wore would not be far off from a full suit for a normal-sized rich dweeb. Keep the spear in play, and if you must also take the momentary left turn of the death of Supes, involve the spear in that as well.

Bet you thought I was going to hate on the dream sequence. Nope. I’m one of the few who appreciates Bruce’s vision/dream of the potential Darkseid dystopia. Though, I think we’d have all appreciated the warning from The Flash being a lot more obviously delivered by any remotely recognizable version of him.

Oh, one more thing. I’d have Lex dial back the crazy to a nice 6 or 7, from the library speech forward, saving the true nutso for after his defeat. (Which would be amazing if it included the suit shorting out and burning off his hair.

That’s it! Other than that, the film really isn’t too bad. In fact, parts of it are quite good. The first third is pretty damn good. The second goes off the rails a tad, and the final third is a rather sizable dumpster fire. This revision of Walking Dead Zod-Dooms-al-Guhl would go a long way toward something more agreeable.