As a long-time fan of everything unknown, I’m definitely a fan of the paranormal. With reality TV absolutely exploiting the ghost-hunting genre to death (or after death, if you will), I’ve kind of moved on to other aspects of the paranormal world.

With Destination Truth on a permanent vacation (on March 27, 2014, Josh Gates apparently mentioned the show has ended its run on his Facebook account), there’s been an opening for competing reality-TV programs to take the lead of investigating cryptids of folklore, mythology and urban legends passed down throughout the years.

That’s just the type of opening Finding Bigfoot needs to take advantage of, in order to propel the paranormal reality-TV genre.

Although Destination Truth revolved around Josh Gates’ outspoken (and oftentimes outrageous) personality, Finding Bigfoot is an ensemble effort of four our more people who focus more on investigations than jokes (even though Gates joked while getting more evidence than Finding Bigfoot ever has).

Finding Bigfoot is currently airing Season 5 (compared to Destination Truth’s five seasons), displaying the techniques of four intrepid investigators (Matt, Cliff, Bobo and Ranae) who are on a mission to find the elusive critter (or critters), all over the globe.

Within the last two years, Finding Bigfoot has branched out from Bigfoot-only North American investigations to searching for other crypto critters all around the world. Previously, the group has traveled to Sumatra to investigate the Orang Pendek, China in search of the Yeren, Nepal to find the Yeti and Australia after the Yowie. 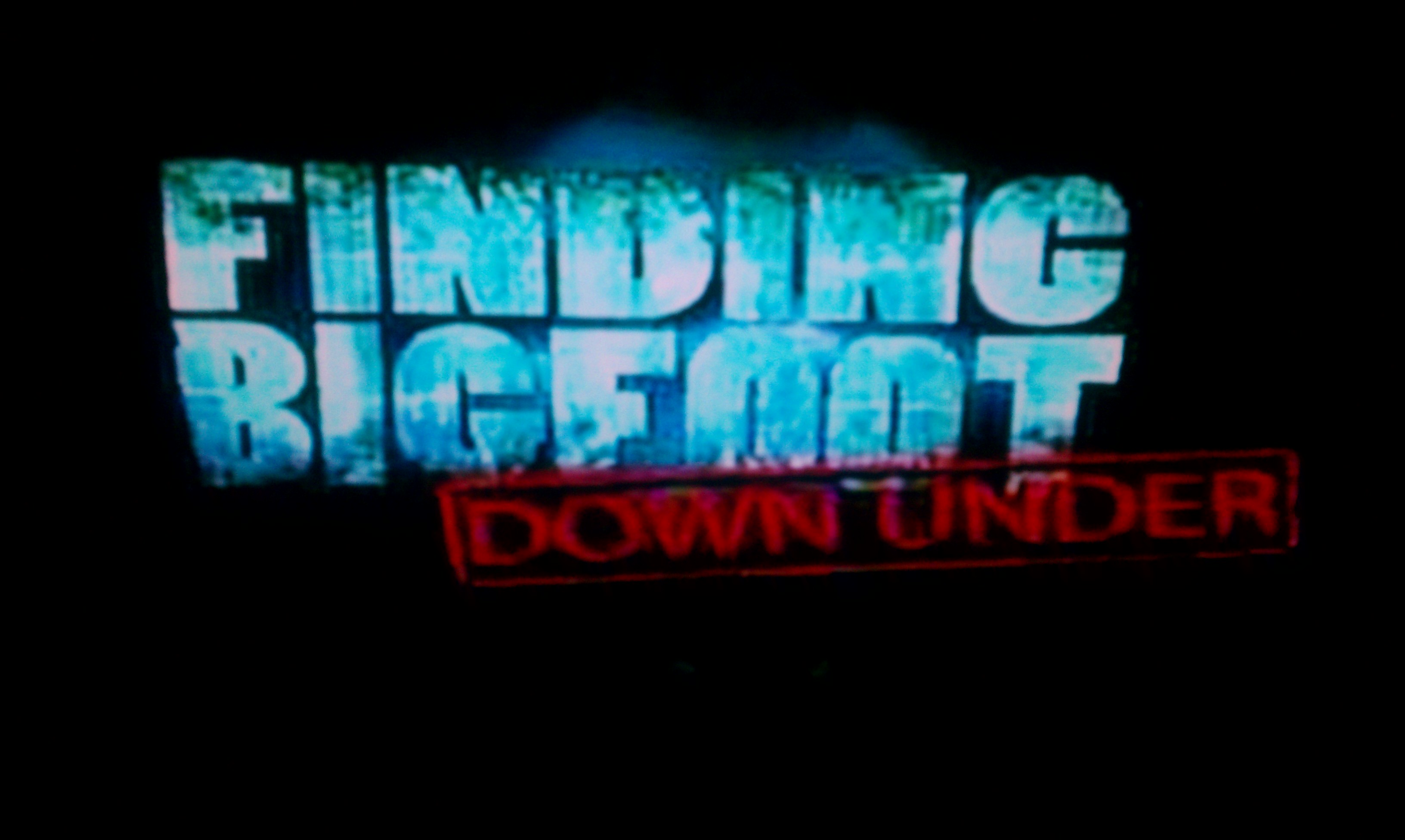 Each investigation is unique and each location is gripping. Although the team never actually brings home an actual unclassified species, at times, the group has uncovered quite a bit of unusual evidence.

Together, they form the Bigfoot Field Researchers Organization, commonly known as the BFRO. Individually, they are:

In the 2014 season premiere episode, which aired on June 8th (Bigfoot Call of the Wildman), the BFRO group made a return trip to Kentucky, where they partnered up with surprise witness Ernie “Turtle Man” Brown (outdoorsman and animal hunter of Call of the Wildman, also on Animal Planet), to investigate recent evidence of Bigfoot in Northern Kentucky.

The BFRO group is known for using wood knocks as a communication device, so when they swing by the Louisville Slugger factory, they all receive prototype “Bigfoot bats” or “Louisville Squatch Sluggers.”

Night-vision and FLIR cameras are often partnered with animal calls, to go along with their walks in the dark.

Unfortunately, almost each episode ends in a similar manner: The BFRO crew tries to judge if there really was an unknown creature (even if there isn’t much evidence) and there aren’t many times when they actually disprove a sighting (much like Ghost Hunters and sometimes Destination Truth). Once in a while, they do find some great evidence.

One of the best recurring parts of Destination Truth was when the investigative team had breakdowns in communication with locals or vehicle troubles. Those moments always seemed to bring a bit of levity during a serious hunt. Finding Bigfoot hasn’t quite reached that reality-TV plateau, but it’s still fun to watch.

Individually, they are all charming and bring different elements to the paranormal table, but working together is when the investigators really shine.

Season 5 of Finding Bigfoot is currently airing on Animal Planet every Sunday. Check your local listing for times.