Flight 462: A Fear the Walking Dead Short on Character 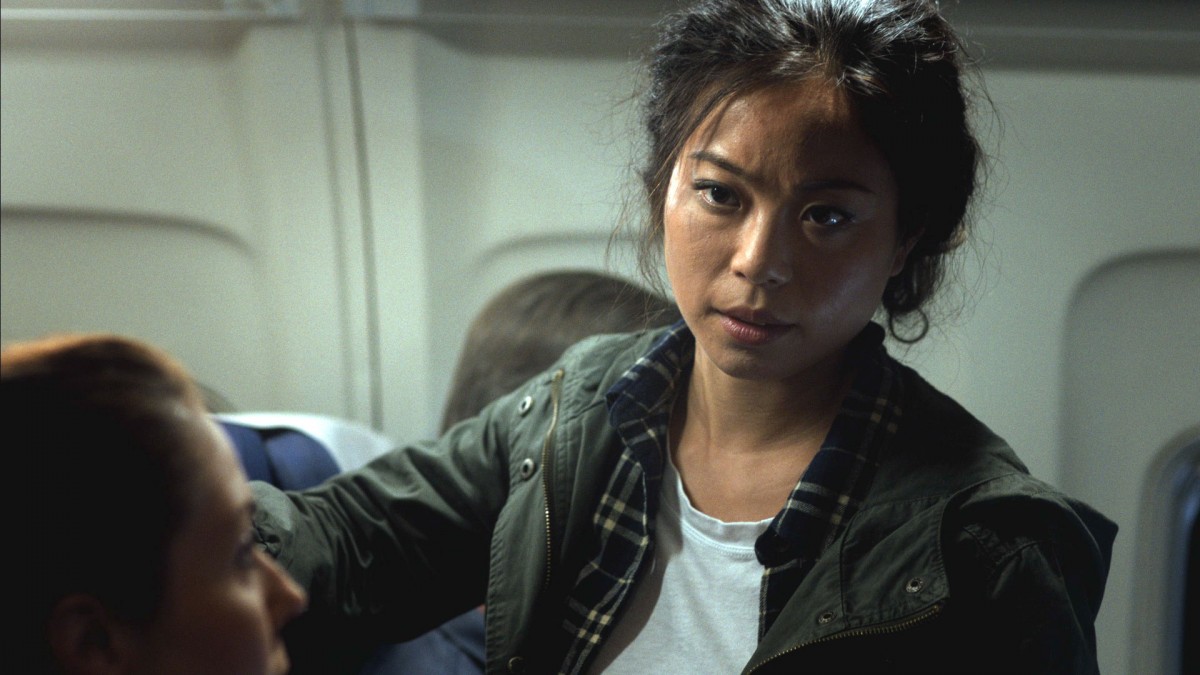 Fear the Walking Dead: Flight 462, a 16-episode short film, attempts to generate interest in the show’s second season, but crashes way before the actual flight. Filled with Zombie outbreak tropes and with little time for character development, it is difficult to get into this filmette.

AMC made a visually impressive short, on par with the original series. The lighting and camera work are incredibly well done, especially considering most of the short takes place within the plane. And the only Zombie special effect is superb. 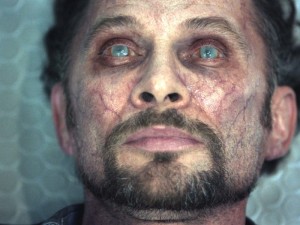 Each short is around 30 to 60 seconds long, the first episode being the longest, at 85 seconds. The film takes place at the beginning of the Zombie outbreak, before most people know what’s happening. One of the passengers mentions a new flu going around.

The main draw to the short is that it is set in The Walking Dead Universe. Viewers are watching what is probably the last commercial passenger flight. I have not seen Season 1 of Fear the Walking Dead, so I don’t know if there are any Easter eggs in the short.

The Zombie-on-a-plane concept is interesting. The first third of the short begs the question: Who is going to become the Zombie and when will he/she turn? The later part of the short asks how bad can the situation get.

Showrunner and producer of Flight 462 Dave Erikson said that one of the survivors of the short will become a series regular in Season 2 of Fear the Walking Dead. We only get snippets of the characters — one is a teenage boy, flying to meet up with his dad while his mom is stuck in the airport, unable to get a seat with her son. Another is an Asian woman who has more knowledge about the Zombie threat than anyone on the plane. And the other is an Air Marshal, with little background or contribution, other than being the muscle. 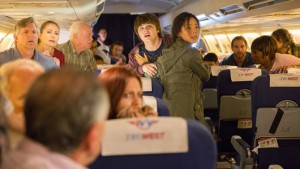 My money is on the teen and maybe the woman joining the series cast. The teenager has little to do with the plot, merely being a witness to the action, yet so much time is focused on him. And the woman’s mysterious familiarity with Zombies seems ripe for further exploration.

The short uses a number of Zombie movie tropes: A dead man slumps out of the tiny bathroom, later his eyes open as colorless Zombie eyes when defibrillated. The marshal and the woman struggle to confine him to the bathroom. The grieving wife opens the stall to check on her husband, releasing the Zombie to attack again.

One of the passengers is using a set of knitting needles in the second episode, obviously awaiting use for a subsequent episode. We see the lights in Phoenix going out, grid by grid, as the plane gets diverted to Los Angeles. The Air Marshal onboard fires his entire clip into the Zombie, with, to his surprise, no effect. It’s only after he’s out of ammo does the knowledgeable passenger tell him to aim for the head. 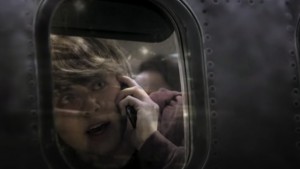 The dialogue is pretty simple too. At one point, the knowing woman says, “There’s nothing we can do.” And after the woman kills a bitten, dying passenger, the marshal says, “You killed her,” to which she responds, “I saved her.”

While it may be interesting to explore certain stories about the origins of the plague in the Walking Dead Universe, the strength of the stories lie in the character interactions and conflicts. It doesn’t matter how a Zombie Apocalypse started, or the first time a person learned to brain a Zombie. What matters more is how the characters survive their post-apocalyptic selves. The first encounter of a Zombie on a plane is novel, but without deep characters or context, this stereotypical story falls short.