Forget the Past: Superman & Lois is the Perfect Man of Steel Show! 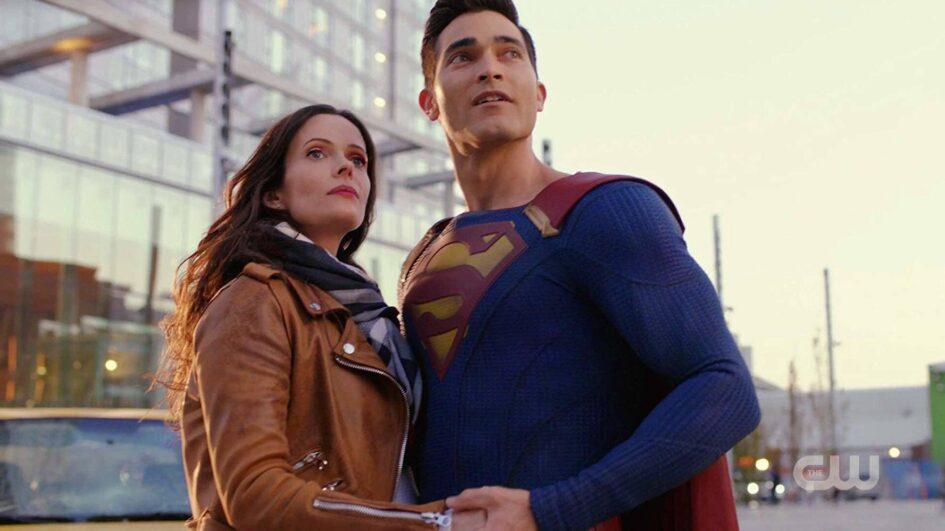 Back in the ’90s, network television was energized with a couple of new attempts to bringing major comic book characters to the viewing masses. When it came to these types of shows, the honors of producing them seemed to be shared by ABC and competitor CBS. CBS had success with The Incredible Hulk and Shazam series in the ’70s and ’80s. In the late ’60s, ABC put Adam West and Burt Ward in the roles of Bruce Wayne and Dick Grayson for the classic series, Batman. And both networks shared some time with Linda Carter’s Wonder Woman. But there was a void for almost a decade. That was, until CBS made a major investment in The Flash in 1990. The show was a hit, but it seemed to only fuel the desire of ABC to get back into the superhero arms races. While CBS had the Scarlet Speedster, ABC wanted to go for the gold standard of comic book creations. They chose Superman.

I have a love-hate relationship with Lois & Clark: The New Adventures of Superman. At first glance, the title alone had me concerned. It made me think that the show was more about Lois and Clark and less about Superman. Dean Cain and Teri Hatcher, who would be playing the titular characters, were relatively unknowns. There was no star power to make me think ABC was really invested in this show. Before watching a single episode, these warning signs had me dreading what would be served by the studio. While CBS was wowing me with the action in The Flash, ABC felt like they wanted a prime time soap opera.

I am glad I was wrong about my initial thoughts on Lois & Clark: TNAS. The show writers did a great job in making me, someone who was just wanting to see Superman fight bad guys, actually start caring about the growing love between Lois and Clark. Not only that, but I started enjoying segments in the show that focused on other characters from Superman lore, like Perry White (Lane Smith) and Jimmy Olsen (Michael Landes and Justin Whalin).

A ton of great villains were brought in, as well. My favorites would be Howie Mandel’s portrayal of Mister Mxyzptlk, John Shea’s Lex Luthor and Johnny Corben’s Metallo. While the Mister Mxyzptlk adventure was a single episode, Howie Mandel knocked the performance out of the park. Honorable mention for best villain would have to go to Bronson Pinchot playing the Prankster character. None of these villains were over the top, and felt very natural in the slightly subdued world of the series.

By the time the final episode of Lois & Clark aired in 1997, the show was in a slump. Ratings had plummeted. The show typically had between 16 and 20 million viewers during the first three seasons. Season 4 started out around 12 million, but fell to only 4.9 million viewers for the series finale. Critics and fans pointed to the decline in quality of the show. The show just became boring. They tried to pump the show back up with the wedding of Clark and Lois, but that only applied a Band Aid and soon ratings began sliding again. The ratings drop was so bad, ABC pulled the plug on the show just as the final episode introduced an orphaned baby to the couple.

Flash forward to 2021, and a new series on The CW looks like it may be the heir to the kingdom vacated by Lois & Clark. The show, Superman & Lois, premiered February 23, 2021. Quickly, The CW realized they had a possible hit on their hands, quickly ordering a second season after airing only two episodes. But those episodes were impressive. The CW has been known for making edgy stories that are based in fantasy. They have the DC television universe, known as the Arrowverse, as well as shows like Riverdale, Nancy Drew and Charmed. With all these shows, they have done a fairly decent job at blending the drama that the younger crowd loves with the action fans of the genre require. That is why I had no qualms about how the network would handle the Man of Steel.

Through two episodes, Superman & Lois has done a superb job of creating this blended universe. I had to ask my friends who still read the comics a question, though. In Superman and Lois, the Kents (Tyler Hoechlin as Clark/Superman and Elizabeth Tulloch as Lois) have two teenage sons, Jordan (Alex Garfin) and Jonathan (Jordan Elsass). I had to find out if this was canon in the current DC comic universe. Plus, I had my own reservations on the possibilities of the couple ever having a child together (you know what I mean if you have ever seen Kevin Smith’s Mallrats).

And while the brothers are not part of the main Superman comic story, it is not a problem for the show. Superman and Lois blends them into the story well, giving a multitude of side plots for the series, as it continues. The brothers bring a very interesting dynamic and I am curious to see how it plays out. My hope is that the writers go with long-term storytelling, rather than trying to wrap everything up in a season. We also see in this show a new venue for Clark and Lois. Where the predecessor had them living in Metropolis, Superman & Lois has the husband/wife duo living in Smallville, having given up city life to focus on their family. 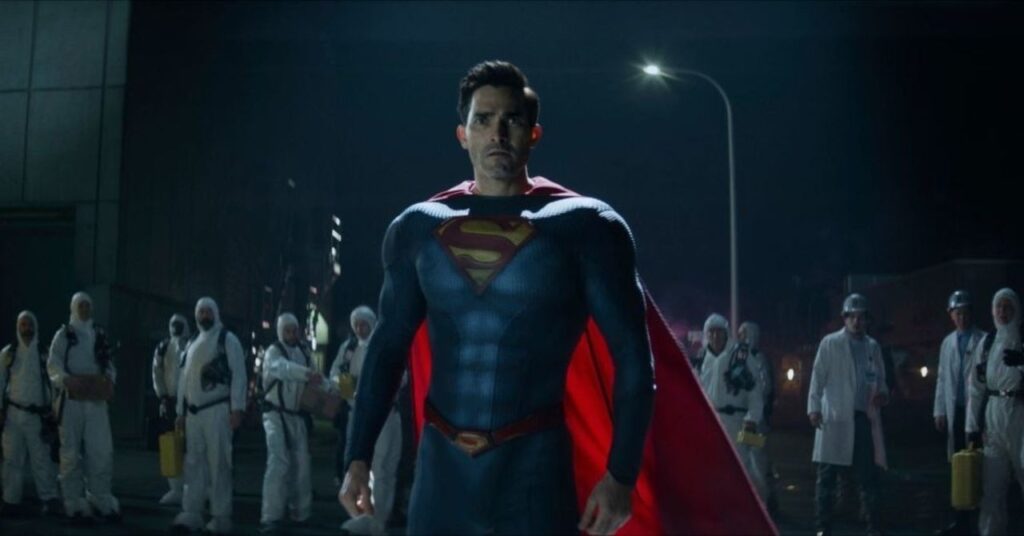 Even with the great dramatic side to Superman & Lois, the show does not skimp on action. In the first two episodes alone, Superman has to stop a nuclear meltdown, prevent a bomb from destroying part of a city and fight a man known as Captain Luthor (Wolé Parks), a visitor from a parallel dimension determined to kill Superman for what he has done to his timeline. While he has not been confirmed as the apex villain Lex Luthor, his weaponry, technology and determination are all signs that he is either Lex or related to him in some way. Let’s hope he is the Lex Luthor, as Wolé has done an amazing job with the character thus far.

Superman & Lois is currently airing on Tuesday nights on The CW. For me, it is simply a “must watch” show, as I give it a solid five out of five stars through only two episodes. Season 1 is set to air five dismal episodes. I am glad the network decided to go for a second season, but the few episodes just add fuel to my fears of the show rushing through storylines. If it stays the course and plans out the plots introduced so far, it has possibly the best representation of Superman ever, including the silver screen!