Have I Got a Story for You? The Amazing Nature of Anthologies. 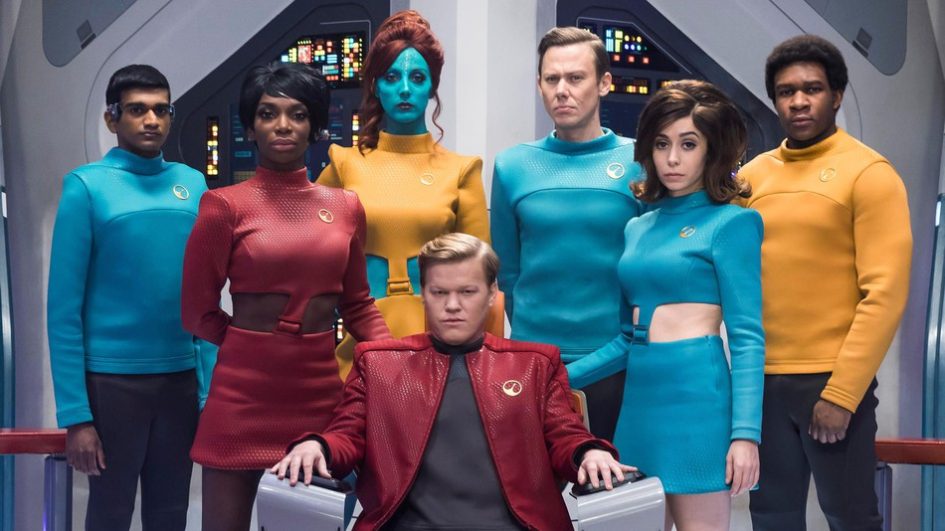 I love a good short story. Whether it’s a one-off comic, a piece of flash fiction or an episode of an anthology series, I’m a sucker for short form. Growing up, I devoured anthologies — literary and cinematic — because with every turn of the page or rolling credits, I was invited to take a look at a unique and phenomenal vision of something different. Reruns of The Ray Bradbury Theater and The Twilight Zone were the highlights of my television viewing. In a single afternoon, I could be transported to alien worlds, make deals with the devil and grapple with intense issues of the human condition and society in a way that inspired my imagination. With the advent of streaming video and the seemingly endless wave of pointless nostalgia being surfed by viewers, classic series are coming back, while totally original anthologies are being produced every day.

Because there is a generation now that may not readily understand the concept of a television anthology, let me try to explain it. Starting with classic Rod Serling-created shows like The Twilight Zone and, later, Night Gallery, audiences were introduced to the concept of a short story played out on screen. In 30- to 45-minute episodes, individual tales completely unrelated to anything else in the series were played out for viewers. The overarching theme was also the strange and the fantastic, while the stories themselves ranged from soft science fiction to all-out terrifying horror. In an era dominated by family sitcoms and wild west melodramas, it was a breath of fresh air to see something outside the norm appearing on screens. What’s more, with authors like Harlan Ellison and Richard Matheson writing the scripts to some of these now-classic stories, we were getting a chance to literally see life spring forth from the page. 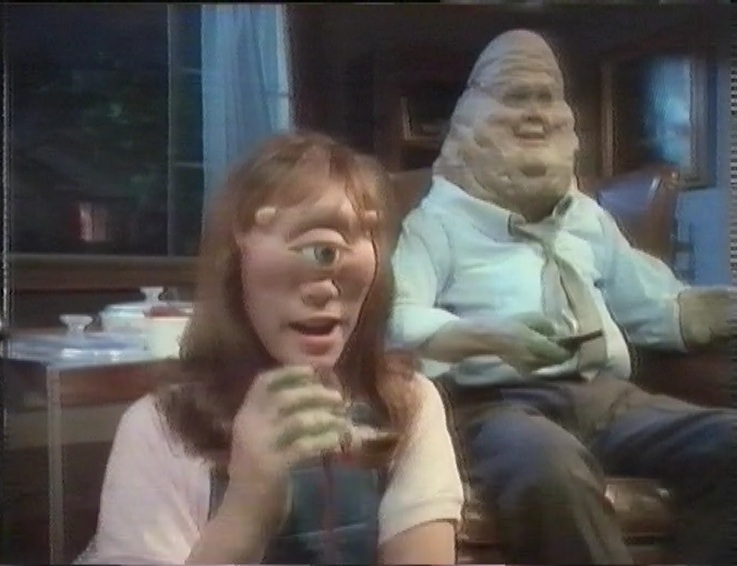 Thanks to Netflix and Amazon Prime, I’ve managed to relive some of the greatest moments of my childhood by indulging in binges sessions of Tales from the Darkside and Monsters recently, while also sharing the experience with my son. The horror and sci-fi fan in me is giddy to see these classic tales brought to life for a new generation, while the history buff and trivia fan loves seeing the now A-list names in the credits and seeing how the stars who were either rising to fame in Hollywood or otherwise would have been forever relegated to the B-list got their start. There are some highly memorable, pre-Star Trek appearances by William Shatner and Leonard Nimoy that show their range as actors outside the confines of the Enterprise.

But it’s more than a trip down memory lane that’s making this fantastic fiction renaissance so great. New anthologies are cropping up everywhere and in some amazing new formats. American Horror Story and Channel Zero are beautiful examples of an anthology-style series working in an entirely new model. Each season is a self-contained story in itself related to all of the other seasons by a still undefined connection.

The appeal of the anthology is simple. Unlike sequential series and sitcoms, an anthology allows you to jump right into the middle without having to backtrack endlessly through past seasons to understand the story. With episodes continuing to be written by some of the most talented authors in the genre, these shows also introduce viewers to elements of literature and storytelling that they won’t find anywhere else short of, you know, actually picking up a book once in a while. 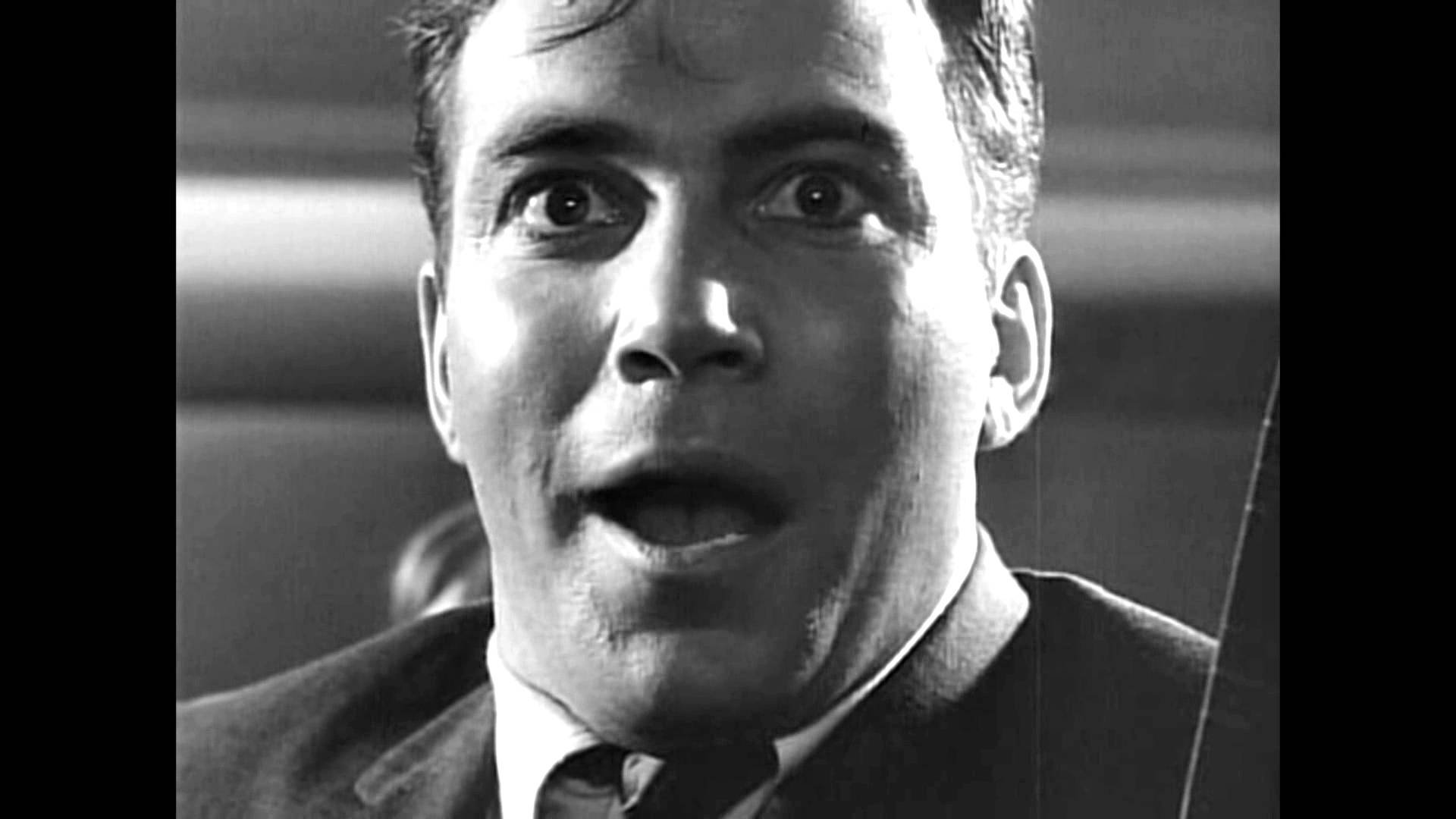 Right now, you can catch some amazing modern anthologies on your favorite streaming services in the form of Black Mirror, Channel Zero, and American Horror Story. You can also find The Twilight Zone, Tales from the Crypt, Monsters and several others on Netflix, Amazon and other providers. Treat yourself to something amazing.