The Grand Ole Gameroom Expo Levels Up for 2017 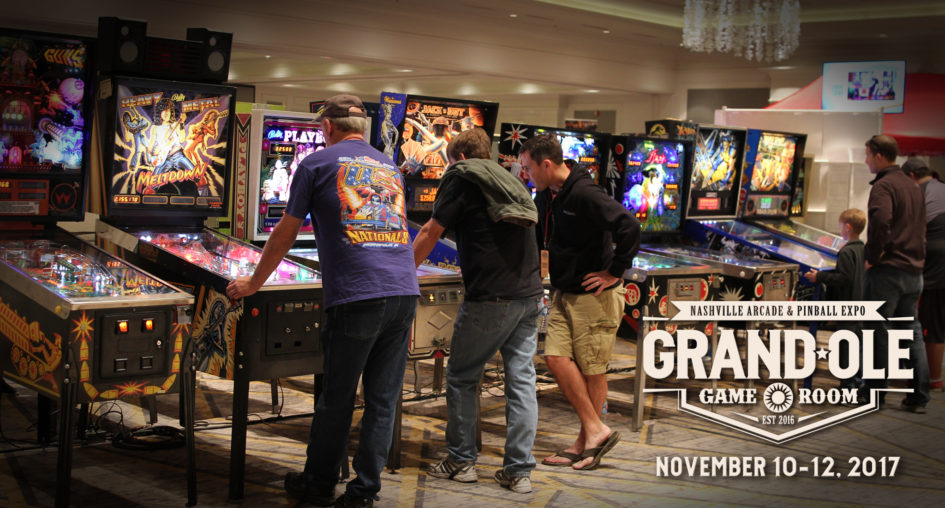 Per Matt
More than 200 pinball games and video games from throughout the years will be set to free play and will be available to be enjoyed with a sense of nostalgia, alongside plenty of newer games as the Grand Ole Gameroom Expo returns to Middle Tennessee, offering a public event that’s open to gamers of all ages on November 10th to 12th at the Franklin Marriott Cool Springs hotel.

The 2017 Nashville Arcade & Pinball Expo is a family and kid-friendly event that will offer fun for everyone. The Southern Strike-Out Pinball Tournament will be taking place on Saturday, along with other tournaments throughout the weekend, including Super Smash Bros. for Wii U and Injustice 2. Both of the video game tourneys are offering a $500 first-place prize, so make sure to sign up for the competitions early.

Weekend and one-day tickets are still available to purchase for the arcade online.

Attendees are encouraged to bring arcade games to the event. For every unit brought, you will receive a weekend pass (up to four) and each unit brought will qualify for one entry into the Stern Aerosmith Pro Model Pinball Machine Giveaway. 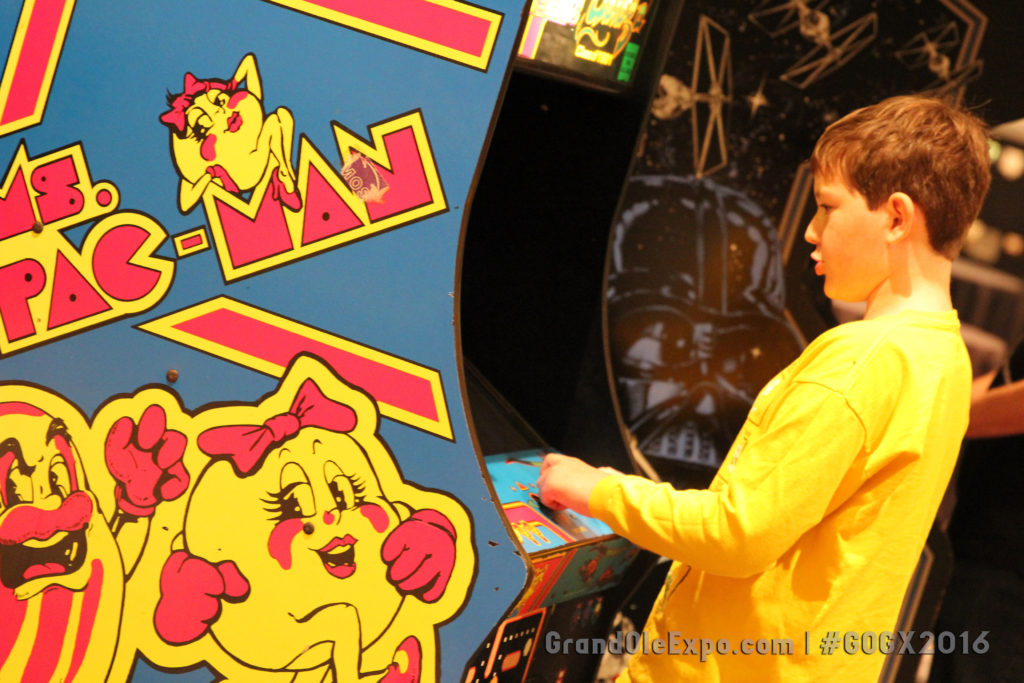 What can fans expect in the second year of this event?

What are some of the panels do you have planned?

Is this considered a retro video game event?

As a retro arcade fanatic, I have to ask: Will you have Ms. Pac-Man with a speed chip?

What’s the reaction you notice when current-gen kids play retro games for the first time?

Don’t forget to use include #GOGX17 as the official event’s hashtag in all your social media posts. We can’t wait to get our game on at this event!