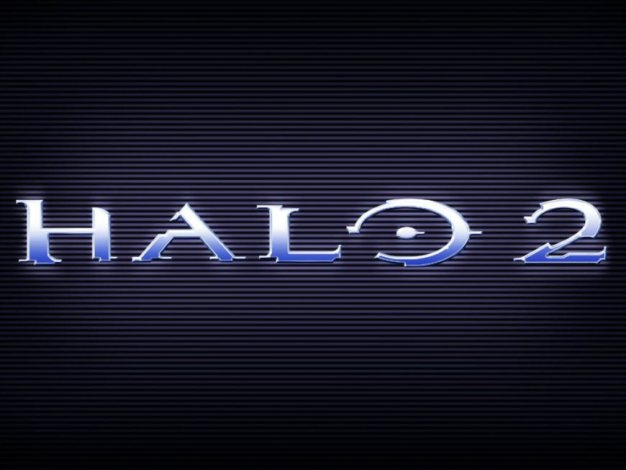 When a ground-breaking video game explodes onto the pop-culture scene, validates a brand-new console and spins-off seven sequels, it’s considered a success. But when Halo 2 was released in 2004, all previous records were shattered and it changed the world of multiplayer games forever, spawning XBOX Live and originating Downloadable Content.

Halo 2 was the ground- breaking, best-selling first-generation XBOX game, introducing a playable character who used dual-wielding weapons. In this follow-up to Halo: Combat Evolved, Player 1 becomes John-117, also known as the Master Chief. John-117 is the playable main character throughout the Halo Trilogy. He is a human who underwent bio-engineering experiments to become a Spartan super soldier and he is Earth’s greatest hero.

An assortment of alien races has declared an all-out war against humanity, and Master Chief is Earth’s only hope. He fights the Covenant alongside United Nations Space Command soldiers. He is guided by Cortana, an artificial intelligence he can install into his helmet, Sergeant Avery Junior Johnson and a desire to destroy everything that gets in his way. Throughout the game, the player also controls The Arbiter, a disgraced alien who previously fought Master Chief in Halo: Combat Evolved, who has now become an ally. An epic story arc unfolds as the two characters eventually realize they’re fighting the same battle, eventually joining forces.

When the Flood arrives onto the scene, these parasites attack any and all living creatures; reanimating all dead ones. Thus, the Flood is the equivalent of a Zombie horde. In the future, Zombies are guaranteed to arrive!

Halo 2 was groundbreaking because it introduced the console generation to XBOX Live, an online portal to using the Internet to connect to other gamers and create epic multiplayer matches. With the success of XBOX Live, Bungie Studios created downloadable content (DLC) to extend the game’s popularity, in the form of multiple map locations for multiplayer games. Halo 2 was an instant success. It was later adapted for the personal computer, allowing PC gamers into experience the Halo 2 phenomenon. And since Microsoft created the XBOX, the PC version promoted their latest software platform: Windows Vista. Thus, Halo 2 created a need for gamers to purchase the XBOX console and/or the latest Windows software just to play it. Smart thinking, Microsoft!

I’ve got a lengthy history with the Halo franchise. My brother introduced me to Halo 2 via LAN parties with his friends, and I continued with this FPS obsession via XBOX LIVE, where I wasted hundreds of hours in multiplayer games. When the XBOX 360 was introduced, Microsoft eventually switched off the XBOX servers for Halo 2, while promoting each of its seven sequels. Sadly, the PC multiplayer servers will be taken offline next week, on February 15, 2013, due to inactivity. Reportedly, before the announcement, there were no more than 20 gamers playing Halo 2 (PC) per week. Currently, there are a ton of players attempting to get their final multiplayer achievements before the servers are shut down. After the shutdown, it is unclear if players will be able to gain the multiplayer achievements anymore. Luckily, I just completed Halo 2 this week, days before the shutdown. A slice of my gaming life ends on that final day, and it will be sad for Halo fans, everywhere.

There is hope, however. It’s rumored that 343 Studios — which took over the Halo franchise after Bungie ended their Microsoft development contract — will develop a Halo 2 Anniversary remake, similar to their Halo: Combat Evolved Anniversary. I’ll be crossing my fingers!

Strength: Master Chief’s bad-assery!
Weakness: Microsoft never patched the many game glitches.
WTF Moment: Playing this Legendary difficulty solo is one of the most Rage-Worthy moments in my video-gaming lifetime.