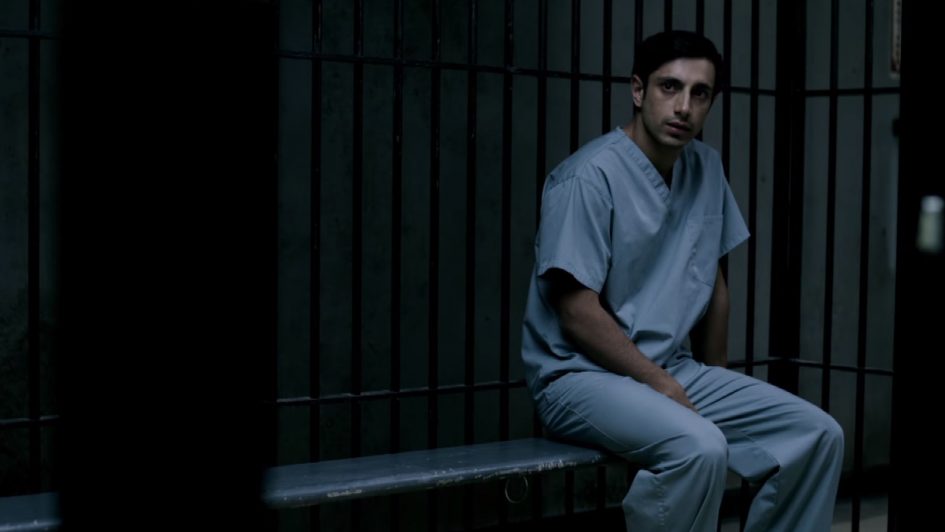 There are a lot of different ways storytellers resolve their plot lines. Specifically with limited series or movies, the writer or director implements an underlying theme throughout that is meant to leave a certain impression on the viewer. Full-fledged television shows can do this too, but with hours and hours of content, there are more than just one or two overarching issues being presented. So, when the hero of a story gets or does not get what he or she wants, due to their actions, we are left feeling happy or dismayed at the conclusion. Sometimes, though, there are ambiguous endings, which leave viewers only half satisfied. Sometimes characters get through their trials and tribulations in one piece, but are ultimately changed for the worse, though they did everything the correct way.

HBO’s limited series, The Night Of, which aired this past summer, illustrates the inherent melancholy that some stories choose to take. The protagonist, Naz, is a young college-aged Pakistani-American who finds himself in the wrong place at the wrong time, when a chance encounter with a girl ends in her brutal murder with all the evidence pointing toward him. At the end of the series, the trial is deadlocked, with an even jury vote and the prosecution decides to drop his charges, due to their underlying incompetence during the investigation. One might feel like Naz gets a happy ending, but the sacrifices he made and the adversity he went through during that time made him a shell of the person he was before the murder. He is now hooked on heroin from his time at Riker’s Island, has broken relationships with his friends and loved ones who aren’t certain of his innocence, and is haunted by the fact that the last moment of happiness he felt before his life was thrown into chaos was because of a connection he felt with Andrea, who is now dead and gone. He ultimately prevailed, but lost so much that his life is irreparably altered forever.

These kinds of bittersweet conclusions have been frequent tropes for movies for a couple of decades now. They are representative of the fact that, no matter how hard people try to fight some things, there will always be aspects of life that are out of our control. And while life can be unforgiving for these characters, they still grow in a way that makes them more rounded.

In Castaway, we learn that Chuck has the will to survive and make his way off of a deserted island, but by the time he comes home, years later, everyone has assumed he was dead, and his girlfriend has since moved on with her life and is now married. In Memento, it is revealed that Leonard has already killed his wife’s murderer, and that now his life is just a pawn for Teddy’s gain, due to his inability to create new memories. In the case of Gone Girl, the scheme Amy has to frame her cheating husband for her murder is thrown off when she has a change of heart and instead decides to stage a kidnapping by her old boyfriend, whom she kills. By the end, her husband, the sleazy cheater and herself, a psychotic vindictive manipulator, are put under pressure to keep the rouse a secret because of their newfound public image, and the expectation of a baby.

These are all endings that leave us without definitive closure, because they beg the question: What now? If characters prevail, we assume they will be fine thereafter. If characters don’t prevail, we assume they couldn’t overcome their flaws. If characters are left without closure, we aren’t sure what is in store for them afterward. It is a strange feeling of lingering loose ties. These are commonly movies that stick with the viewer, long after the credits roll. We think more about them because movies with resolutions don’t need to tell any more of a story, while movies without resolutions leave us wanting something more. But there isn’t anything more to tell, and that can be frustrating, or sadly poetic, for most people.