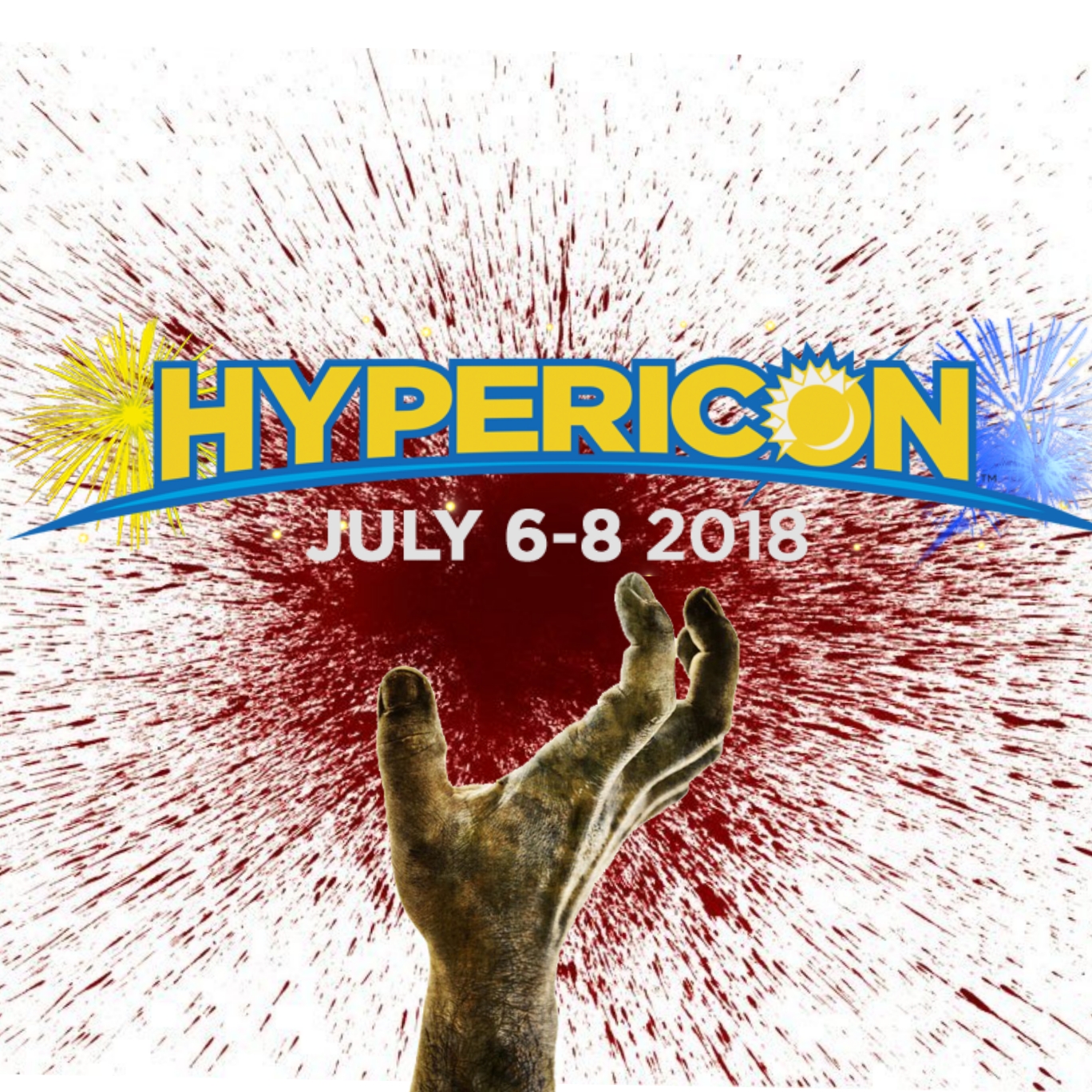 Hypericon is returning to Nashville this weekend for three days of cosplay, fandom and the best of local sci-fi and fantasy on display. There’s going to be a little something for everyone, including horror fans. Among the panels, pageants, discussions and other programs slated for the weekend is a very special segment devoted to horror journalism. Hosted by yours truly, the panel is going to feature several Middle Tennessee horror journalists, including Zombies in My Blog Editor, Matt Kelsey.

But it won’t just be Matt and I talking and taking questions. A host of other horror journalists, including Jimmy Eppes (TN Horror News, The Horror Basement Podcast), Luce Allen (TN Horror News), Eli Phipps (Music City Horror Podcast) and Kayla Lindsey (Music City Horror Podcast) will be there to discuss the role of journalism and media coverage of the horror genre and what it means to be a journalist focusing on this specific subculture.

It’s a surprisingly important panel to consider at Hypericon. The influence of the media in our daily lives has become almost integral. We’re a society dependent on the constant influx of new ideas and information. The way a topic is covered and reported on can literally become the deciding factor on the issues of today. Industry and empire alike are being built and brought down daily by the news. Fandom has become a huge part of our lives, as well and the way we report about it is responsible for its continued evolution. It’s definitely going to be worth attending for horror fans, as well as those interested in fandom-based journalism. 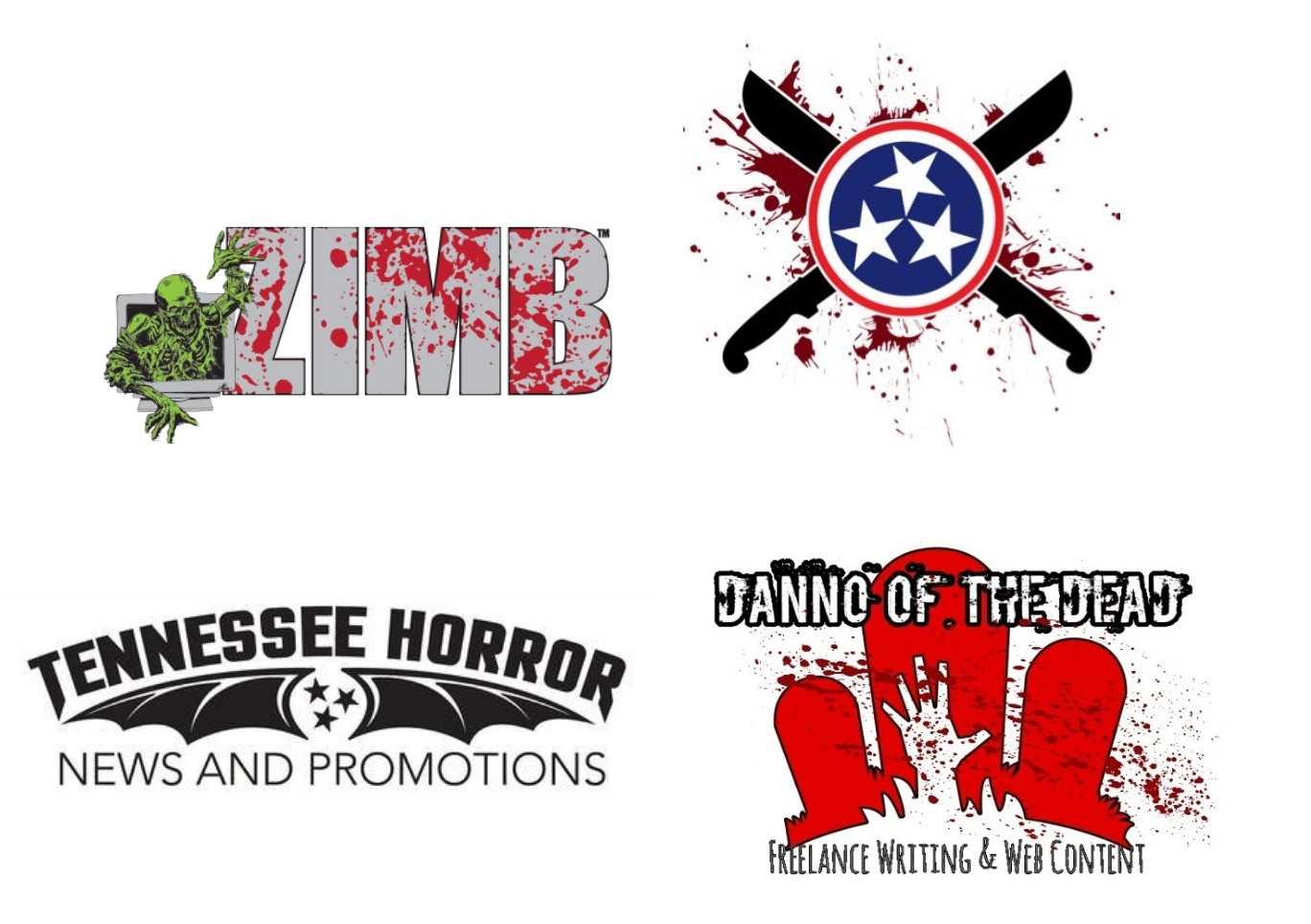 Brought to you by these fantastic sites.

The panel is happening Saturday at 7 pm at the Marriott Hotel at 600 Marriott Drive in Nashville, by the airport. Come early and check out the vendors, artists, creators and cosplayers making Hypericon happen.