How to Visit Witch City, USA aka Salem, Mass. 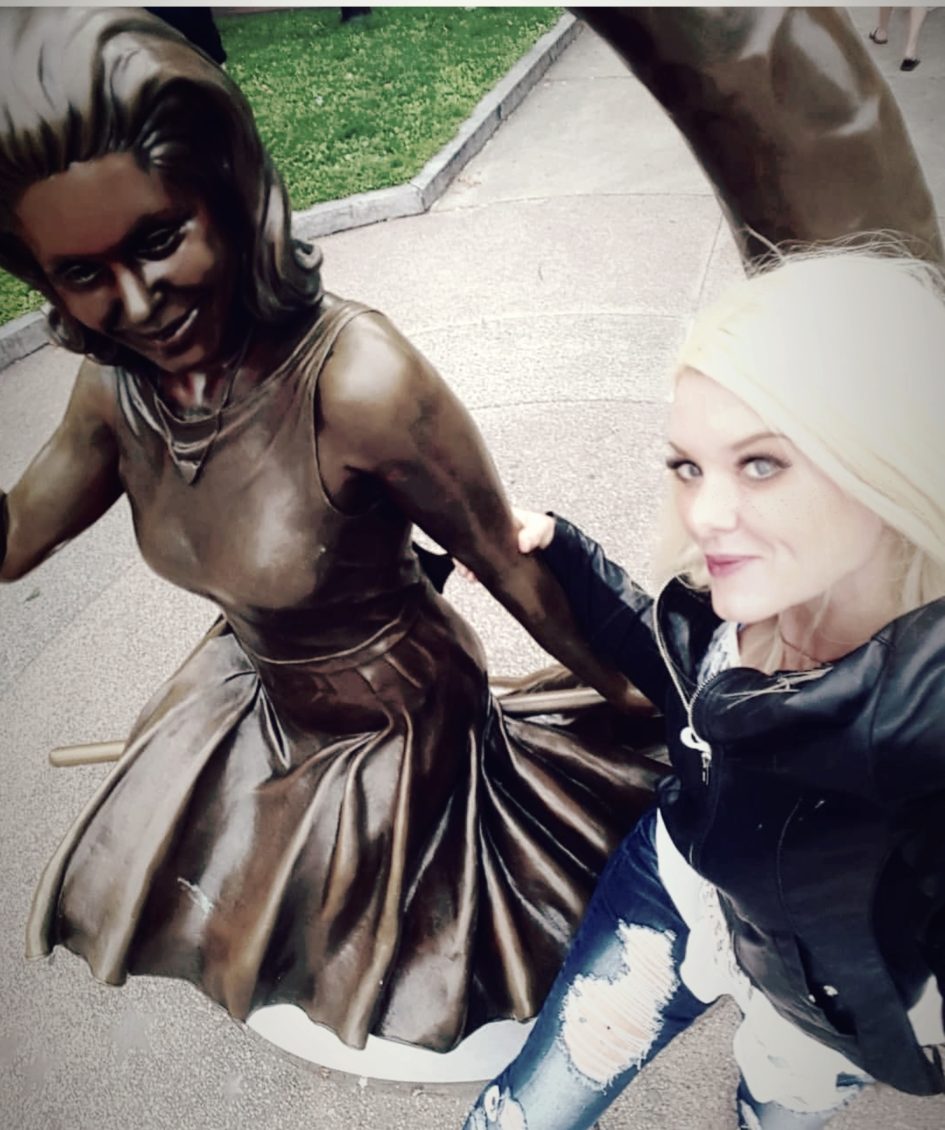 I decided this summer to hit one of the cities on my bucket list: Salem, Massachusetts. Historically, it is the site of one of the most morbidly interesting things that has happened in American history: the Salem witch trials. The ironic part being that while there were no witches there at the time, the city has become a haven for witches, warlocks and practitioners of the dark arts.

First, you might be wondering how you get to Salem. It’s not like they have their own airport. The best way is to fly into Boston and then take the train. I had to do some research to find that out. While we had planned a trip to Boston, I hadn’t pre-planned Salem. There were plenty of businesses wanting me to pay high dollar to tour Salem with them. It’s much cheaper to simply take the train and then take the town in at your own pace. Flights to Boston are pretty reasonable and you might as well enjoy the city for a day or so while you are there. I suggest visiting the historic taverns in the city like the Bell in Hand, The Warren Tavern and the Union Oyster House. A short walk will take you to Boston Common, and then you can end your trip by touring the “celebrity” graveyard that houses founding fathers like Samuel Adams and John Hancock.

The next day, get up early and take the commuter rail to Salem. A roundtrip will cost about $10.50. That’s it! Once there, you are going to want to follow the Red Line through town. This will take you everywhere you want to go in Salem. I didn’t really have time to do that and many of the places were closing by the time I made my way there, late on a Saturday afternoon. The city looks pretty heavy on tourist traps, so I’d walk through the town before I spent money on an attraction. Salem is small and you can walk the entire city in an hour, I would imagine. 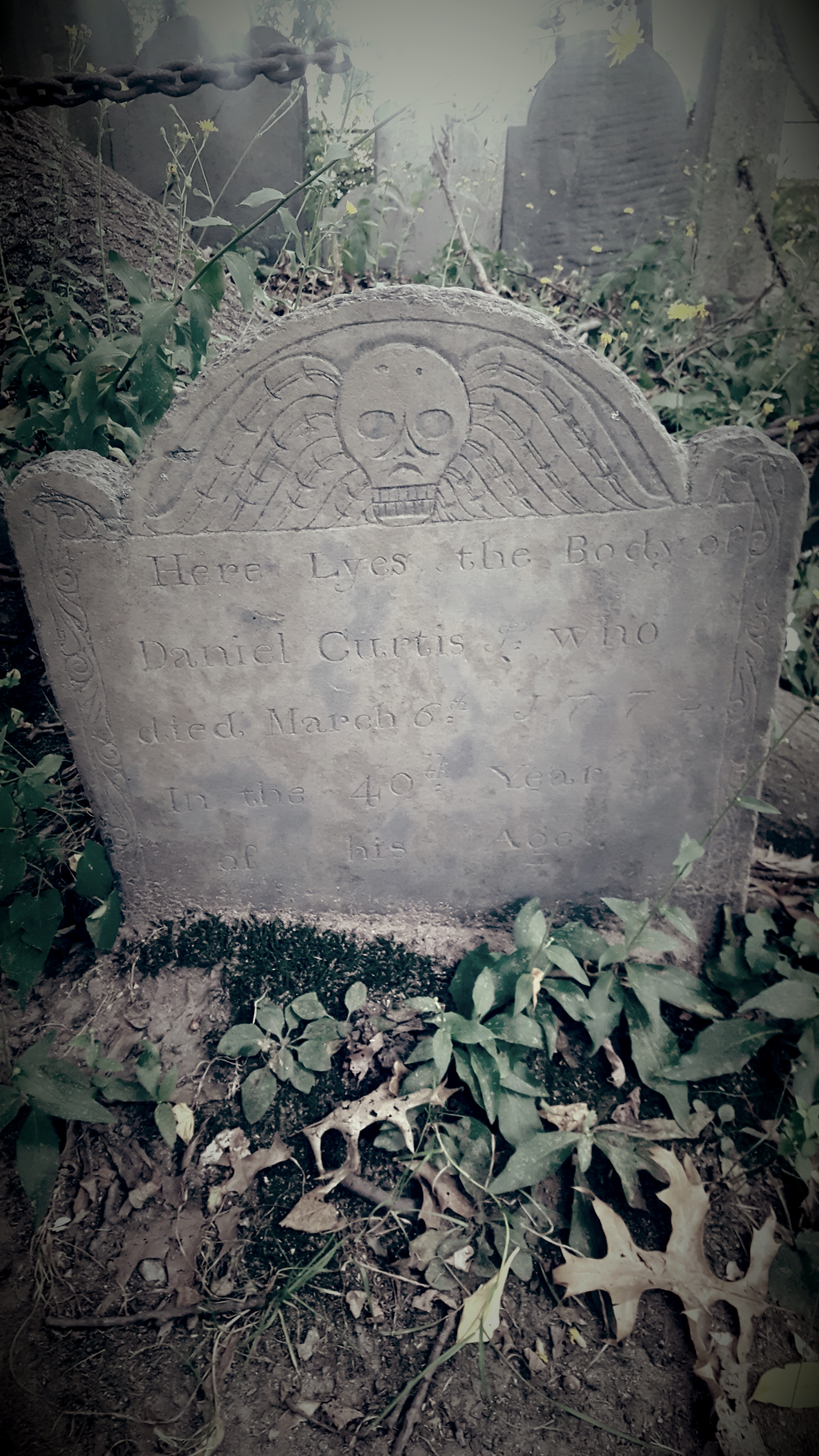 You will find plenty of cute restaurants to eat at during the day. Unfortunately, I only had about four hours to explore, so I didn’t have time for a meal. There were just so many cute places. None of the recommendations mentioned the cute restaurants and for such a small town, there really were many to choose from. I spent most of my time at the graveyard, where the very first people who lived in Salem were buried, and over at the shops. I loved shopping, because I love green things and herbs, which I grow myself (including a nice sage plant). I picked up a thick sage and juniper stick at a Celtic herb store, a cute sweatshirt and a palmistry poster. Now, here is where it gets odd. 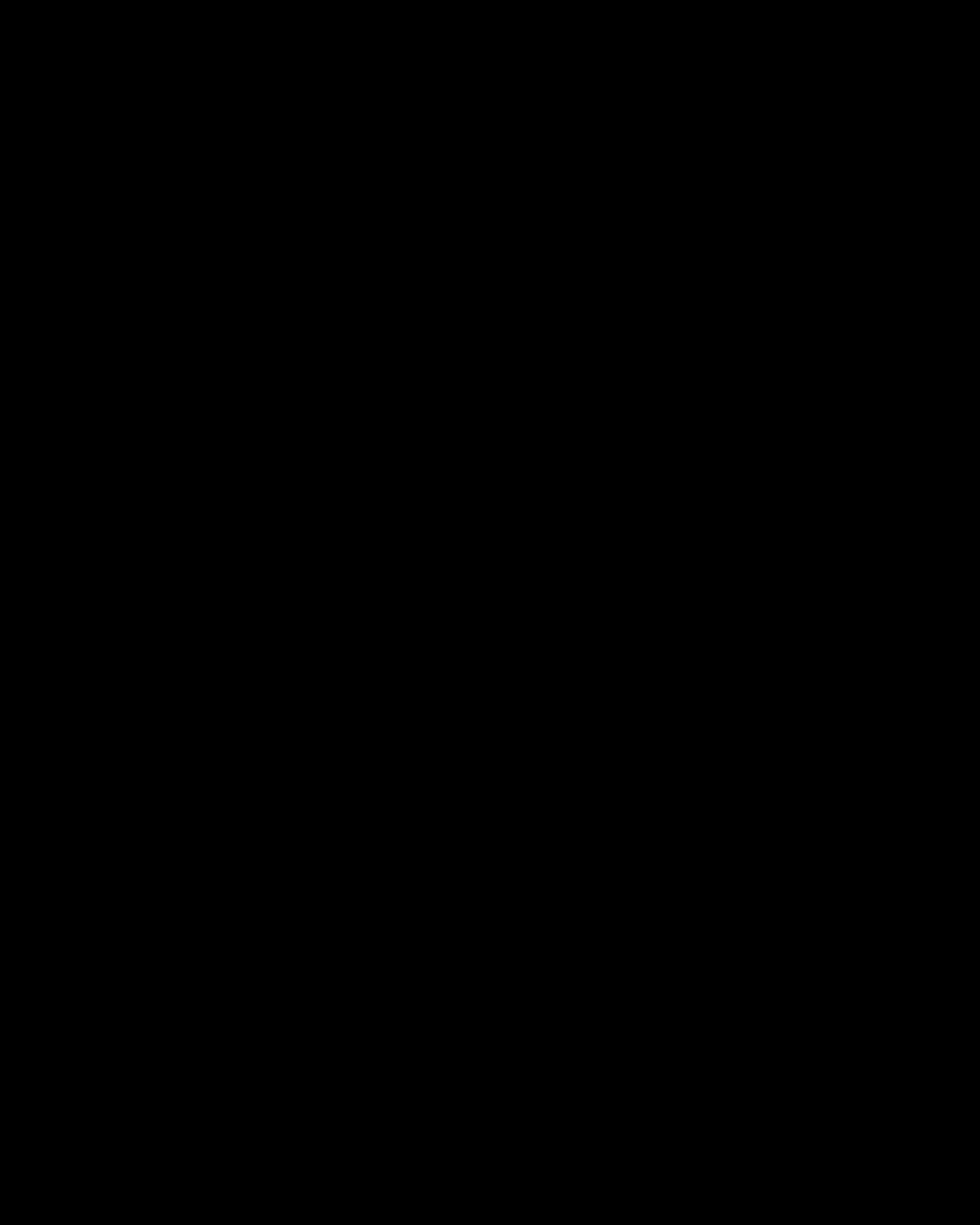 I stopped by Hex, which is a popular store that sells all things witchy. They have an altar to the dead, a place where you can leave tokens for dead loved ones, to communicate with them… if you will. I took a picture and my first one did not come out. The picture was corrupted. I have included it here for you to check out. Everyone tells me there must have been a spirit there. You be the judge. I also added pictures from Hex’s sister store, which has a healing altar. I also noticed many of the shops are run by witches who hold seances after store hours and gave tours of the city during the day. If you’re going to go, arranging a seance would be worth it.

I will certainly be back. Salem is a very cute city, steeped in history and wrapped up in lore. I wish I had more time this past trip. I was just there long enough to get a taste that left me wanting more! 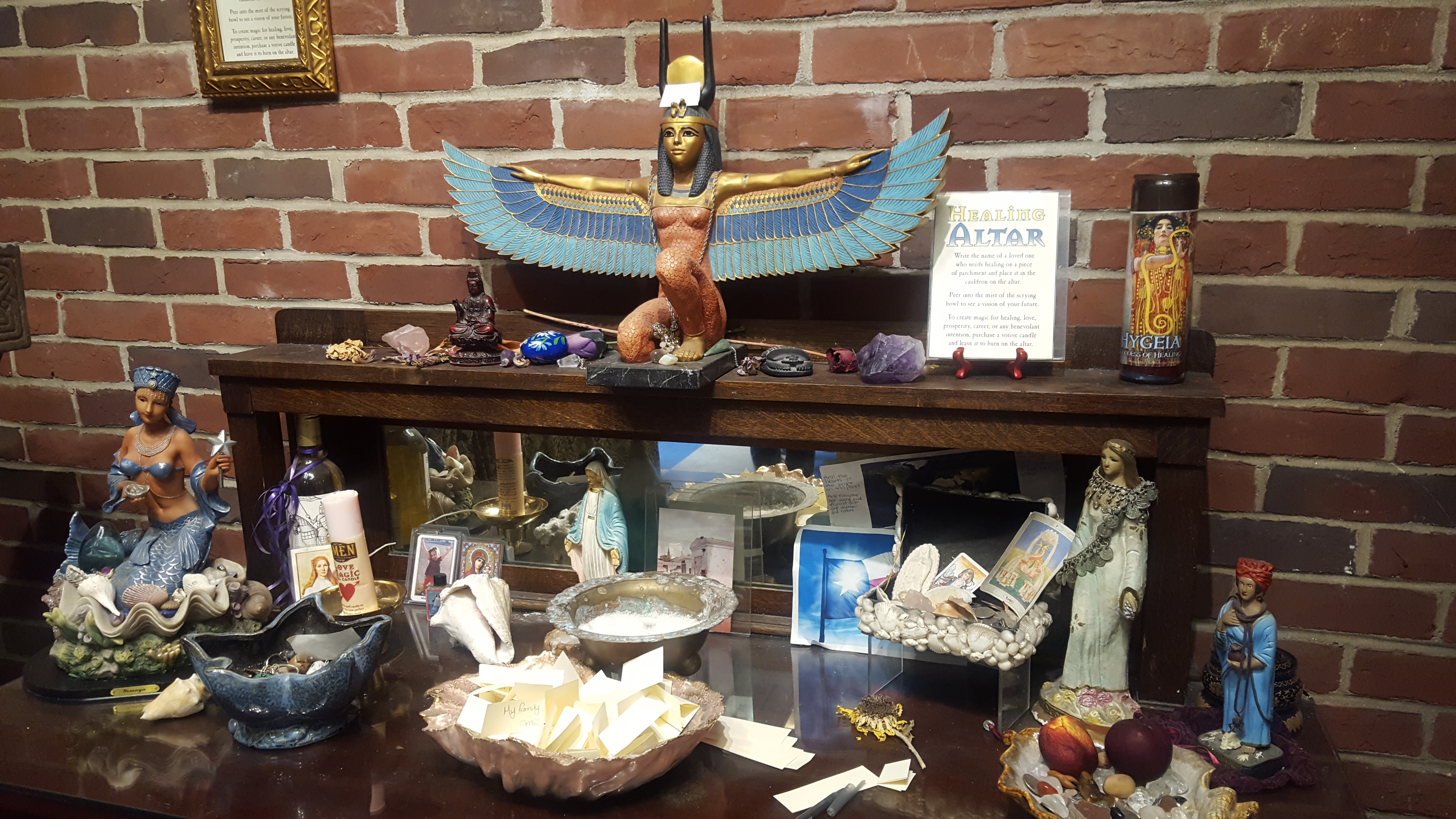