How World of Warcraft Shaped My Life 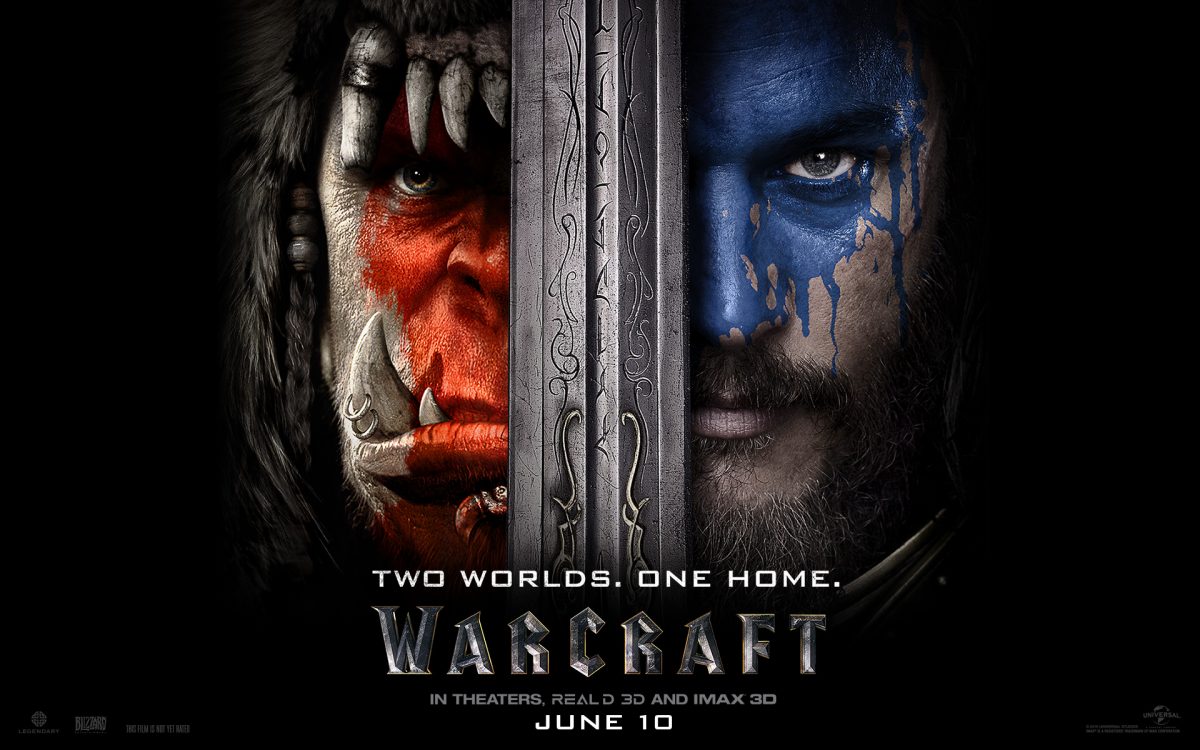 Ah, I remember the year of 2004 as if it was yesterday. Janet Jackson had her infamous “wardrobe malfunction” in front of millions of shocked football fans. The final episode of Frasier aired, signalling the end of the Cheers era. Casey Kasem officially gave up his hosting duties of American Top 40 to Ryan Seacrest.

And on November 23rd, I took my first virtual steps into the land of Azeroth.

I had been a long-time fan of Warcraft. Some of my favorite games during that time of my life were real time strategy games. And Warcraft, while not in the same realm as Command and Conquer or StarCraft, had such a deep, rich storyline behind it.

I had to be one of the first people to step into this world, rich in lore. I had played MMORPG’s before, most notably Everquest, so I sorta knew what I was getting myself into: Months and months of grinding to attain levels, monthly subscription fees, and the chance to learn to play well with others.

That last part was never something that had appealed to me.

When I played Everquest (or Evercrack, as called by many of my friends), I never teamed up with anyone. I learned very early on that having a female avatar in game garnered you some extra special treatment. Seemed like it was really, really easy to find someone who would help you out for a moment or hand you over a stack of whatever items you were farming. I’m not proud of some things I did during those years, but let me tell you, it helped advance my character (the phrase “What happens in Lower Guk STAYS in Lower Guk” comes to mind).

I started out playing a troll hunter in WoW. I liked it. I got to play the game, got a pet and could shoot things from far, far away. I loved it. I was hooked. The world was detailed. The quests were intriguing. It was new. It was fresh. It was everything I had hoped it to be.

I played for a little over a year, but then life crept in, like it tends to do. I started working more and more hours. I moved into a new apartment that had no way for me to get broadband Internet access. I ended up having to go with the local ISP, which in a small town like mine, was shaky at best. In fact, I remember having to adjust the portable antenna hanging out my window to aim directly at the broadcasting tower, on top of their building. If there was a tree limb or storm or anything between me and them, I could forget surfing at high speeds, much less fighting gnolls in Durotar.

It wasn’t until the expansion called “Wrath of the Lich King” that I decided to start paying my $14.99 a month to Blizzard. The story of Arthas, noble paladin corrupted to pure evil, was extremely intriguing. The comparisons of Anakin Skywalker immediately came to mind. Here you have a young, handsome prince, loved by his people, in love with a model-like wizard, but deeply troubled inside. Then, one day, he snapped and decided the best way to save a village full of people was to kill every last one of the citizens to ensure the plague stopped there. With so much blood on his hands and vengeance for their deaths in his heart, he succumbed to the dark powers of the spirit of Ner’zhul, and the two merged to become to supreme leader of the Scourge. From the Light Side of the Force to the Dark Side.

Upon coming back to the game, I actually decided to play this completely different than last time. I joined a guild called The Knights Who Say Ni. This group of casual players, led by the fearless Short, not only welcomed me in with open arms, but quickly became some of my closest friends. Thanks to social media, not only did I get to know them in the game world, but I actually got to share in their “real world” lives. To this day, I am still good friends with several members, even meeting up with them on occasion. They are some of the best people I have ever had the pleasure of knowing.

For seven years, I played as a paladin and a mage with this fine group of people. We conquered every milestone put in front of us. Granted, it may not have been quickly, nor with style, but we still were victorious. We downed the Lich King, Deathwing, The Thunder King and Garrosh Hellscream. I loved the adventure and the story, but now I loved playing for the friendship.

But during the expansion called “Warlords of Draenor,” my life was changed forever. My fiance and I welcomed into this world our little ray of sunshine. Before she arrived, I thought, “Oh, come on… having a baby will not affect my Monday and Wednesday night raid schedule, my Thursday weekly questing and my never-ending daily quest grinds.” I mean… I am not the only one having this baby. My fiance will take care of everything those nights and I will be free to beat down some Draenor baddies.

Yeah… I was naive, dumb and a little foolish.

I soon realized that having a baby is a 24/7 job for both of us, not just her. I cut back my raid nights to one per week, but even then it was not enough. I also took on a new job as the security administrator for a major healthcare company and when I was not being dad, I was responding to issues at work. My play time starting getting smaller and smaller. And finally, back in March of this year, I had to call it quits. I logged into the BATTLE.NET, went to the subscription section and removed my credit card.

Warcraft, the movie, is coming out in just a matter of a few weeks. And I am excited. I am excited because I get to see in movie form some of the stories I have only read about. I am excited because the woman I love wants to see this film. She wants to learn more about what took up so much of my life, for so many years. She’s not judging me or calling me a nerd (well… at least not in this case). She wants to see it because she knows my passion for it, while smaller than it was, is still very much there. So, on June 10th, if I can find a sitter, my rocking bride to be and I will be at our local cinema, enjoying this epic film event.

Until the next time we meet, enjoy your #hauntlife.