Hulu’s No Exit Is As Thrilling As It Is Chilling 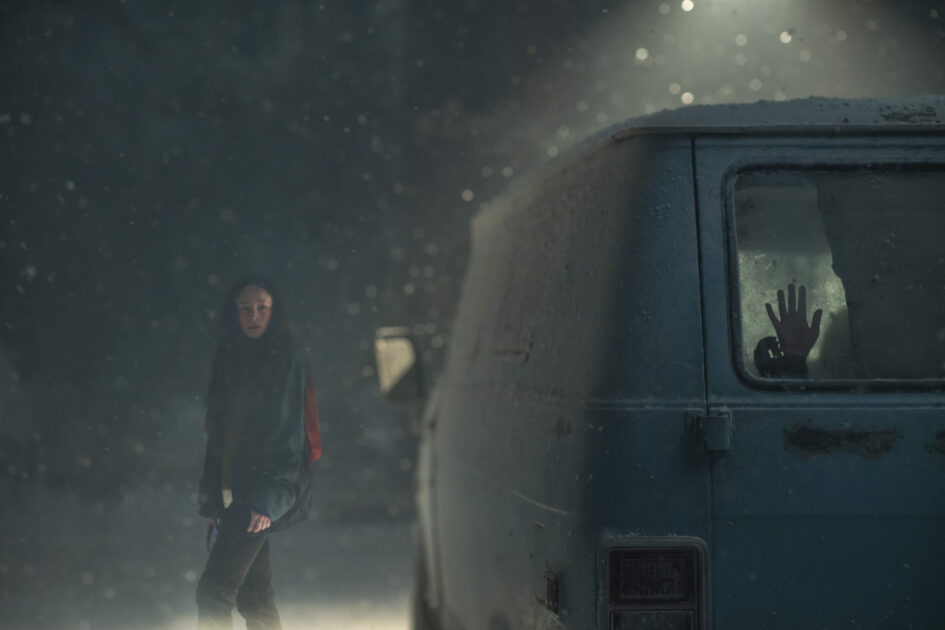 Is it just me, or has winter been particularly painful this year? Here in Tennessee, we have pretty much had every season within a few short hours. One day I woke, and it was warm and sunny, then it turned cooler and rainy, and finally we had a Winter Weather Advisory in effect for the evening. It’s no wonder I have had seasonal acute depression, plus a cold. Our weather, here, has more ups and downs than even the Iron Gwazi rollercoaster.

There is something that is scary about the winter. I hate driving on snow-covered roads. It goes back to years ago when I was driving home from work in a snowstorm. Halfway on the journey, I hit a slick spot in a curve and lost complete control of my car. One moment I am facing the right direction, the next I am facing an 18-wheeler that was initially behind me. It was one of the scariest moments in my life. Luckily, we were all going slow enough that nothing bad happened, but it could have been very different.

The winter means snow. Snow means isolation. Snow means help is not coming as quickly as it is needed. Snow means you’ve got nowhere to go without slowly perishing in the elements, if you have to run. It’s scary thinking about not having help when needed.

Hulu has released a new thriller film named No Exit. Directed by Damien Power, the film’s tagline is: “Who will survive the dead of winter?” Our heroine, Darby (Havana Rose Liu), is trapped at a rest stop with several people during a severe winter storm. Ed (Dennis Haysbert) and his wife, Sandi (Dale Dickey), seem alright, as well as Ash (Danny Ramirez). But Lars (David Rysdahl) appears to be hiding a secret, wanting to get away from the rest area as soon as possible, all while checking in on his van repeatedly during the night.

What he is trying to keep hidden from the group will end up changing all their lives, forever! 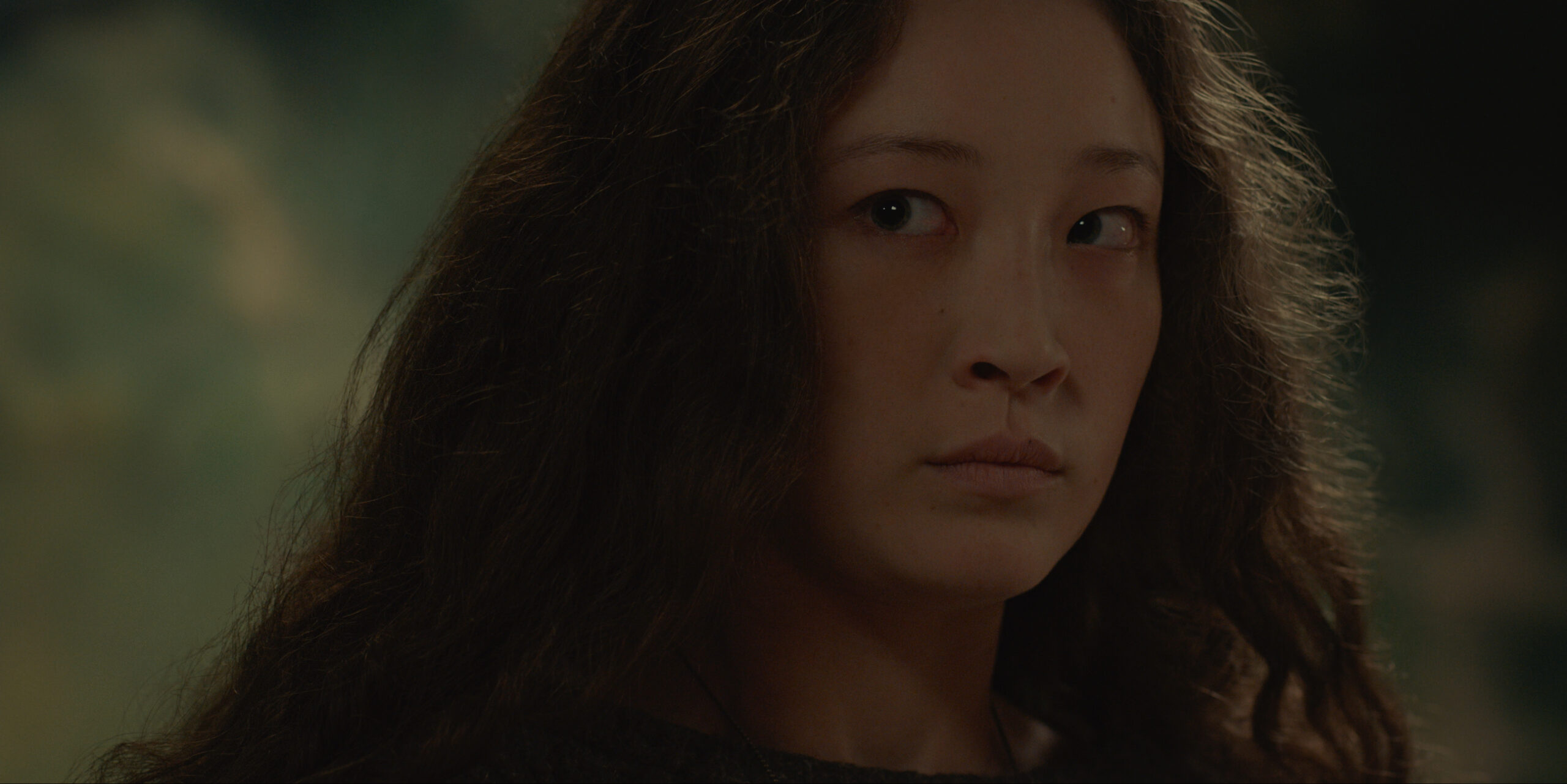 The start of the film introduces us to Darby. Immediately, we are shown that she is an extremely flawed person, with family issues on top of her own mental-stability problems. But as I mentioned above, Darby soon becomes the heroine of No Exit. We watch her go from possible junky to savior, which is actually captivating. It seems like it wouldn’t work, but somehow, the arc actually does make sense.

Beyond that, all the other characters are written very well. The dialogue between the cast seems organic, as if they really are strangers stranded together in a snowstorm. Director Power deserves high praise for making this work. Lots of horror and thriller films leave dialogue as either an afterthought or skip it altogether, forcing us to rely completely upon the action or gore to get by.

For me, I need a little more than kills, with my thrills.

I want to like the characters. With a really small cast enclosed within a single location, No Exit could have become a generic killer film. But it actually evolves into a pretty good thriller.

No Exit gets four out of five stars. Hulu is really starting to get a great inventory of films and shows, making it my preferred choice over Netflix. No Exit is a feather in its cap, and Damien Power should be given more opportunities to shine.