Indie Films: A Haven for Horror 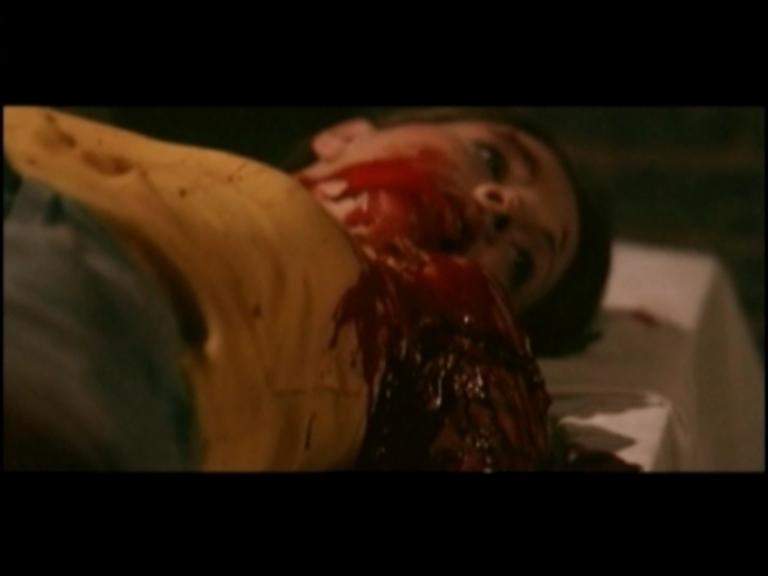 The independent horror film genre has had an enthusing history in American cinematic culture. Though only a couple of horror classics have made it into the highest-grossing indie films list, they have consistently cost less to make than low-budget films of any other genre. To compare, the original Mad Max had a budget of only $300,000, which was five times the budget of The Blair Witch Project and 20 times Paranormal Activity’s overall budget. Both of those fright flicks nearly doubled what Mad Max made at the box office. Other horror classics such as Halloween, Friday the 13th and Night of the Living Dead were all filmed for $500,000 or less. There is just something about human nature that drives people to be scared, and they will pay good money for it.

A few years back, I worked as a grip assistant on a micro-budget horror movie titled Taste of Flesh with some of my classmates and instructors in a community college film certificate program. The look and feel of the film was pretty chilling, but the few user reviews it garnered didn’t hold it to much praise. Looking back on it, I can see the challenges that filmmakers had 40 years ago are not the same as they are today. We were able to achieve a level of cinematography that would have been far more expensive had we needed to buy and process film stock. In reality, Taste of Flesh was not anything groundbreaking for the genre. There are countless horror flicks that have knife-wielding psychopaths, cannibals and scantily clad women at their disposal. The really great ones are pioneering: They do things that others haven’t and practically create a subgenre many imitate years later. This is true for The Texas Chainsaw Massacre, Saw and Night of the Living Dead. Each of those paved a way for slashers, torture/gore and Zombie films, respectively. Filmmakers have been coming up with new ways to scare us for decades and all the great ones have had unique fingerprints on terror.

What boosts the indie horror movie into the limelight and toward a theatrical release is not imitation, but innovation. Most filmmakers know what people are afraid of, but it takes a special talent to get into their heads. Eli Roth made his big-screen debut with Cabin Fever, but had a mainstream success with Hostel. Part of his inspiration came from his friend, Harry Knowles. At one point, they’d discussed the sickest things one could find on the Internet and Knowles came across stories of villages in Thailand that would sell off family members to sadistic individuals who would pay tens of thousands of dollars to kill them. Roth was able to connect the idea with Americans’ post-9/11 fears when videos of terror groups torturing and killing Westerners began sprouting across the Web at the same time.

What really creates a fear for people are the things that they don’t understand. The unknown is something that gets under someone’s skin and stays there. That’s why jump scares are among the cheapest tricks toward viewers, these days. Some of the best terror comes from off-screen action. Hearing out-of-frame screams lets the audience’s imagination fill in the gaps, which is much more unsettling than seeing it actually unfold.

The newest nationwide indie horror hit, The Witch, gives a full unnerving vibe. Many movies would spell out the details and reasoning behind its entire plot for the sake of giving the viewer understanding. The Witch has no need to and creates a slow burn that builds an ominous mood from beginning to end. The sense of abstaining from closure, in itself, is frightening. Early into the movie, a hare is seen multiple times. There is no real explanation for its presence, yet it brings a menacing ambiance. The hysteria that surrounds the settling Puritan family is easy to get wrapped up into, once everything goes awry.

The next independent horror triumph will likely come some time from now, when another original filmmaker figures out what upcoming fears audiences garner. Perhaps it will be something universal, such as the threat of nuclear war or something more centralized, like the socio-economic gap and its ramifications. Those that create a special horror film, big enough to reach vast audiences, will certainly have their creation bastardized into the form of unwanted sequels, all for the sake of money. Once the genre gets beaten into the ground, the cycle will start again and the first films of their franchises will always be the ones that are remembered the most. Human nature will always have the trait of fear. When the pinnacle of our fright is waking from nightmares in our warm beds, then maybe movies can give us more of an impression than even our own lives can.