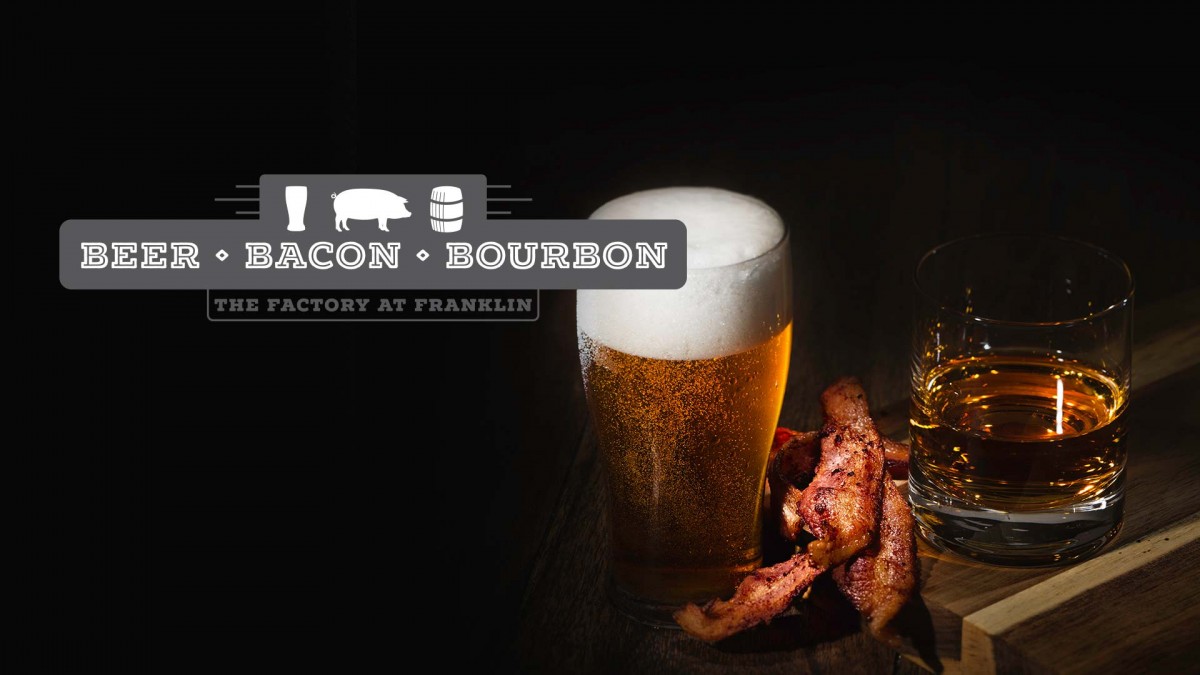 Per Matt
This week, craft beer, bacon and bourbon will unite for a unique festival in Middle Tennessee. On Saturday, March 5th, The Factory will host Franklin’s Beer, Bacon and Bourbon Festival from 5 to 9 PM.

The first-year event will feature local and regional craft-beer selections, along with a variety of bacon-themed hor d’oeuvres and the finest bourbon found in the South. There will also be a Tennessee Home Brew Exhibition taking place at the festival, where local homebrewers will compete for the event’s top prize and cash award. Attendees are encouraged to vote for their favorite entry. Music City Motorsports will have a number of luxury cars on display at the event and a portion of the festival’s proceeds will go toward Franklin’s Mercy Community Healthcare. Admission is $75 and tickets are incredibly limited, so make sure to grab them quickly, before they disappear.

Previewing the event, Acklen Park Productions President Matt Lowney answered a few of my questions about the Beer, Bacon and Bourbon festival:

Please describe some of your responsibilities with the festival.
– “I’ve been putting on a variety of events for several years and Beer, Bacon and Bourbon has been on my list for a long while, as an idea. I’m responsible for everything from concept to execution of the event.”

What’s the history of this festival? How’d it get started?
– “We’ve done other beer festivals around Middle Tennessee over the last few years, but we wanted to do something different and creative. We hope we’ve delivered on that.” 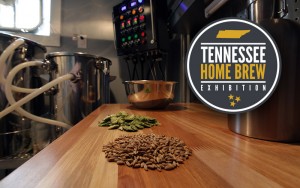 How would you describe this event to a first-time attendee?
– “It’s a laid-back event that won’t be ‘too packed,’ as other other beer festivals tend to be. We will have several tasting stations and hope that people appreciate the concept.”

Why does beer, bacon and bourbon pair so well together?
– “I think they are all popular, currently, so we thought, ‘Why not put them all in the same event?'”

How are the craft-beer selections chosen for the event?
– “Most of the beers are going to be local/regional, so that’s a big driver. A couple of our local breweries include Tailgate and Yazoo.”

Is it too late to register for the homebrewer competition?
– “No, it’s not too late. We could squeeze a couple of more in. They can contact me directly if they are interested.”

What’s one thing about the event that attendees may not know?
– “This is a unique and new experience for Franklin. We hope that people really enjoy the experience.”