Is a Legion-Gifted Crossover Remotely Possible? 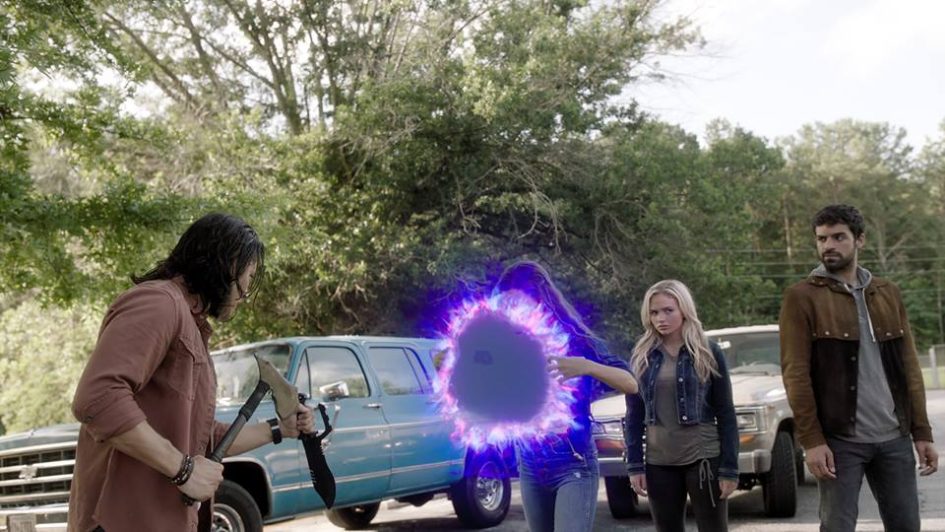 As more and more mutants seem to get killed off this season on The Gifted, one question gets constantly asked: Is a Legion–Gifted crossover remotely possible?

Season 2 of The Gifted seems to be all about switching sides, from neutral to good to bad… and back and forth. With the recent announcement that the upcoming season of Legion will be its last and with what seems to be a lack of variety among mutants on Gifted, a crossover event between these two franchises should be a natural conclusion!

First Polaris breaks up her family by joining The Inner Circle and now Blink’s future remains blurry after The Purifiers destroyed the remains of the Mutant Underground and the Morlocks have abandoned the sewers. As each Marvel Television series continues to struggle to build audiences, a crossover storyline would ultimately be big to promote. Any surviving characters from Legion’s last season would fit in nicely to The Gifted. Since both shows were crafted from the remains of the X-Men Universe, it only feels right that both could and should survive within the same parameters. Talk about your psychedelic chaos… it would be massive!

Season 2 of The Gifted has been up and down so far, but for the most part, there haven’t been many mutants on the show this year. So many have been killed off or written off: There’s a few good guys, a couple more bad guys and a few hiding out in the sewers… and it seems that’s it. For Legion, there’s some GREAT supporting characters on the show. Too bad they didn’t get much screen time in the show’s second season. But if they don’t get killed off, it would be great to see some of these already-established characters step right into a new show where they would easily fit in. 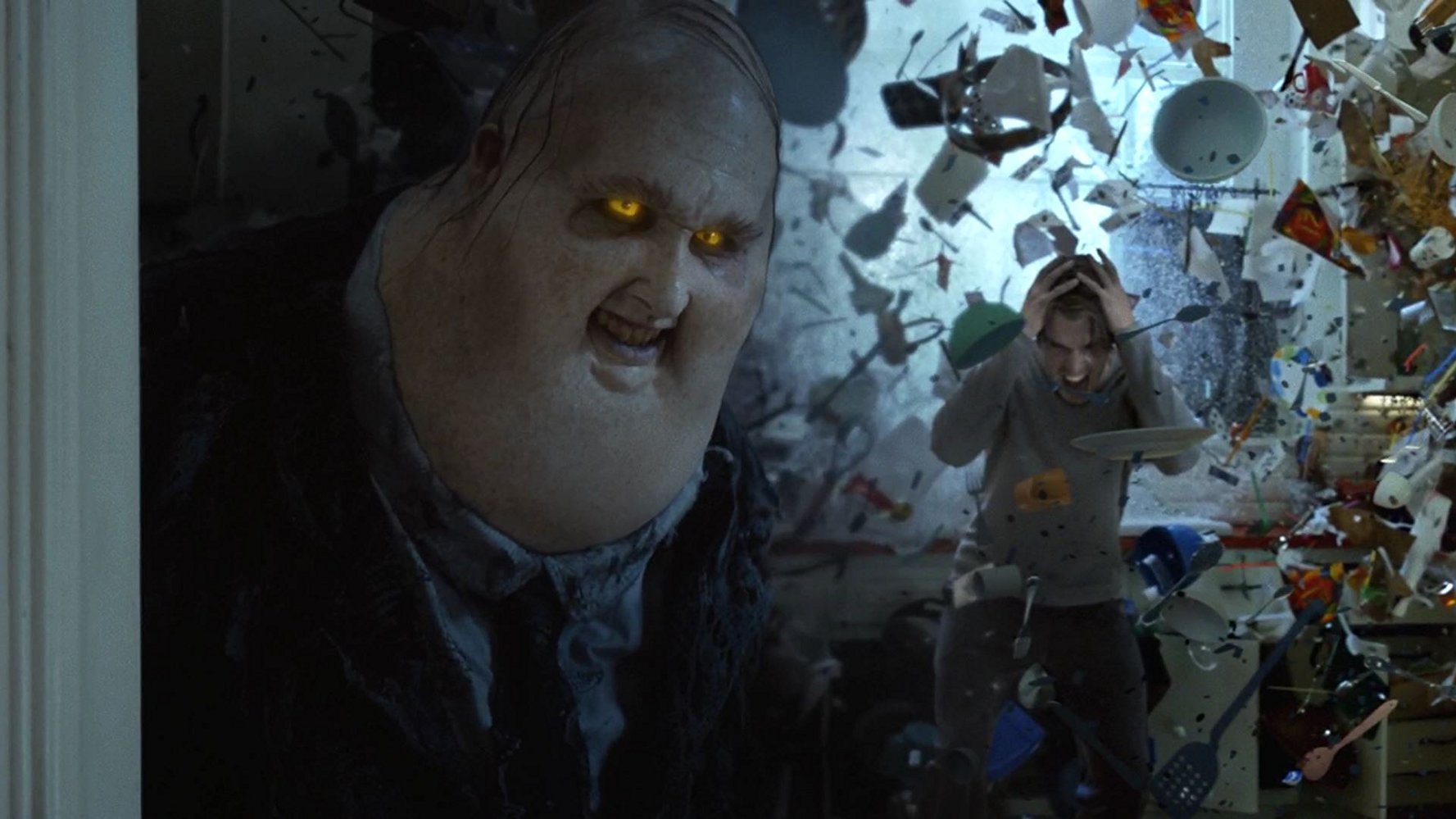 In Legion, David Haller really hasn’t had much interaction with the outside world, as he was first institutionalized and then solely dealing with Section Three (and fighting The Shadow King). Having a storyline where he could mix it up with The Purifiers and deal with both the Morlocks and the Mutant Underground would be epic. Too bad it’ll most likely never happen.

I don’t have any advance information for what’s planned in Legion‘s Season 3, but I figure Haller’s storyline will most likely be wrapped by its conclusion, but that doesn’t mean the show’s strong supporting characters can’t be brought over to another show. It would be incredible to see Aubrey Plaza’s character crossing over, but since she seems too connected to Haller, that doesn’t seem possible. Having Ptonomy Wallace, Kerry and Cary Loudermilk or Melanie Bird assisting the Mutant Underground would further expand the show’s mythology. Since Sage, Shatter, Fade, Dreamer, Bulk, Membrane, Glow, Pulse, and to an extent, Erg have briefly appeared before quickly disappearing from Gifted‘s overall storyline, introducing more complex characters that actually stick around for a while would only be a good thing.

Add to the fact that both TV shows are produced by Marvel Television and both are now owned by Disney, a crossover storyline should not be a problem — the imperative word is “should.” There would probably have to be some give and take between showrunners Matt Nix and Noah Hawley to make it happen, but that doesn’t sound like a dealbreaker to me.

If you believe the epic tug-of-war battle rumors between Marvel Studios and Marvel Television in deciding which comic characters could be used on the big screen and which ones were regulated to television, having pre-established characters moving from the conclusion of one TV show to an existing one seems like a no-brainer. But if you know anything about Hollywood, that’s far from the norm.