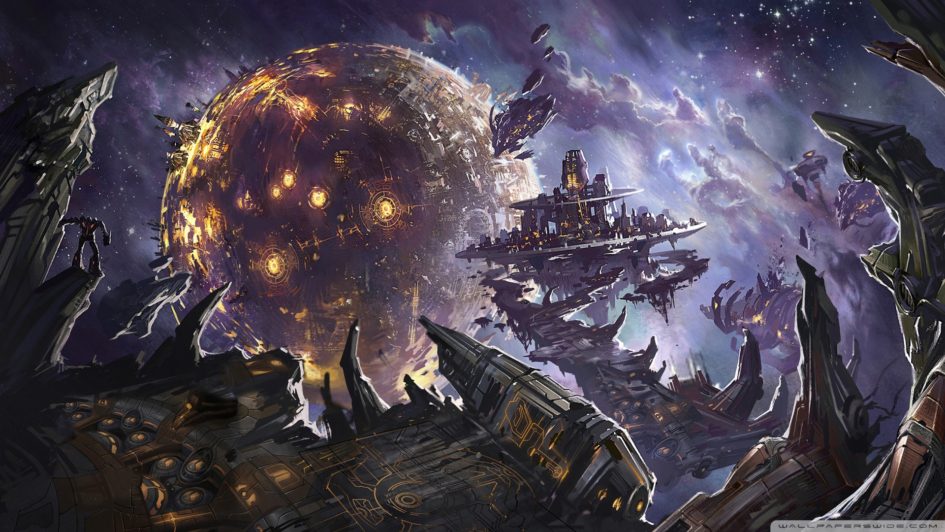 Bumblebee may have won high praise from critics and audiences alike by giving the movie a great overall rating, but in terms of box-office receipts, the soft reboot did not bring in big box-office bucks. That’s why the recent announcement that Netflix will distribute an animated origin story for the sentient robots could be the key to any more big-screen live-action adventures for The Transformers.

As listed in Variety, the franchise’s future could depend on its origins. Set to premiere in 2020, Netflix and Hasbro have partnered to create War for Cybertron, which will further expand the Transformers Universe. Rooster Teeth will produce the series with Polygon Pictures (Transformers: Robots in Disguise, Star Wars Resistance), which will be the animation studio. The animation style will be brand new, not having been used in any previous Transformers animated series.

As described in The Hollywood Reporter:

“In this Transformers origin story, we will explore the expansive universe of Cybertron in a way that audiences have never seen before — to the delight of both existing fans and those coming to the franchise for the first time,” said John Derderian, director of anime for Netflix. “The Transformers brand is a global phenomenon, and we are thrilled to partner with Hasbro, Rooster Teeth and Polygon to bring this exciting new series to our members around the world on Netflix.”

If the title Transformers: War for Cybertron sounds familiar, it was a successful third-person shooter video game, released in 2010. It depicted the battle between the Autobots and the Decepticons on their home planet, Cybertron. The game was followed by a sequel, Fall of Cybertron, which depicted the sentient robots’ eventual journey to Earth. Both were fun games, depicting the familiar robots in new incarnations, as they did not yet have Earth-bound depictions.

With this animated series, it seems Hasbro, the toy-maker, has basically relinquished all duties from filmmaker Michael Bay, who singlehandedly destroyed any sense of continuity for the franchise’s overall mythology, turned the live-action series into a series of loud explosions with messy animation and plenty of potty humor. All of that changed with the Bumblebee spin-off, even if it was still considered within the Transformers Universe canon.

Not long ago, I predicted to Lucas that any future prequels should be turned into a Bumblebee trilogy, with two other prequels to Bayverse depicting the events of the video games (one for War for Cybertron and one for Fall of Cybertron), taking place simultaneously with Bumblebee, leading into an all-new trilogy to reboot Bay’s previous five movies. That would be the only way the Bayverse could be erased.

It seems Netflix has other plans and future live-action movies could actually live on as exclusives to the streaming media leader. That is, if the company’s animation series is successful and if Netflix is willing to pay big bucks for the rights… and if Michael Bay is willing to let someone else take control of the franchise.