Is Bad Boys for Life Worth the Wait? 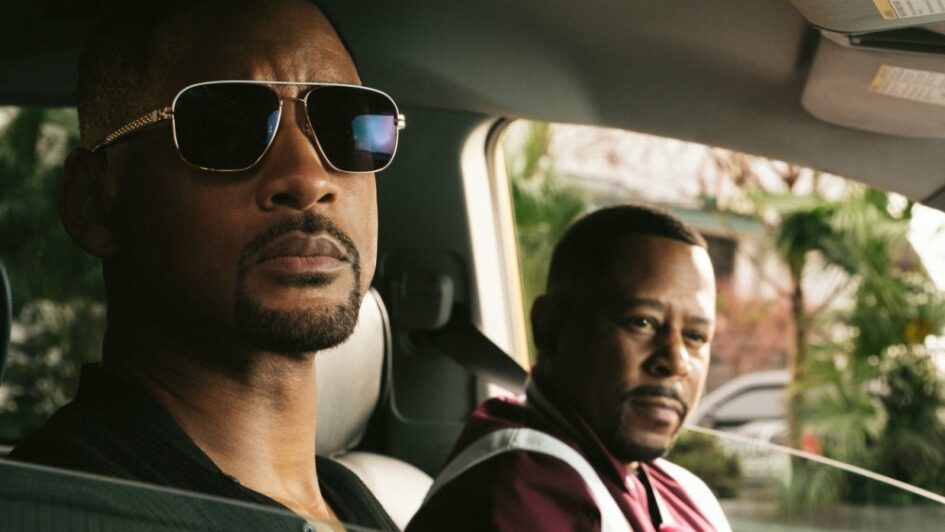 Back in April of 1995, director Michael Bay introduced us to a pair of Miami detectives and best friends, Marcus Burnett and Mike Lowrey, portrayed by Martin Lawrence and Will Smith, respectively. The pair of cops investigated the heist of millions of dollars’ worth of heroin from the police lockup. And as with any Michael Bay film, there were tons of explosions and impromptu jokes, with some critics looking at this being the overall downfall of the film, replacing character development and interactions with violence. Regardless, the film was a success with the public. It looked like Bad Boys was going to be a hit for years to come.

It took eight years for the second installment of the Burnett/Lowrey story to continue in Bad Boys 2. This time, the pair took on the Miami drug cartels, yet again. Once more, director Michael Bay added his touch for violence to the film, but the story was completely lost. The sequel ended up being extremely bloated, sacrificing the wit and charm from the first film for more explosions (literally the entire end sequence takes place on a minefield). The film received negative reviews not only from critics, but fans alike. Still, it was a financial success, so a third part of the trilogy was expected.

That third film took 17 years to be made.

Bad Boys for Life brings back Will Smith and Martin Lawrence, but is directed by Adil El Arbi and Bilall Fallah, who are also directing the upcoming Beverly Hills Cop 4. The film finds Burnett and Lowrey reaching the end of their careers as detectives. While Burnett is ready for retirement, Lowrey finds himself in sort of a mid-life crisis, not wanting to end his commission. However, before they can make their final decisions, a shadow from Mike’s past surfaces, putting not only his life in danger, but also the lives of his closest friends. 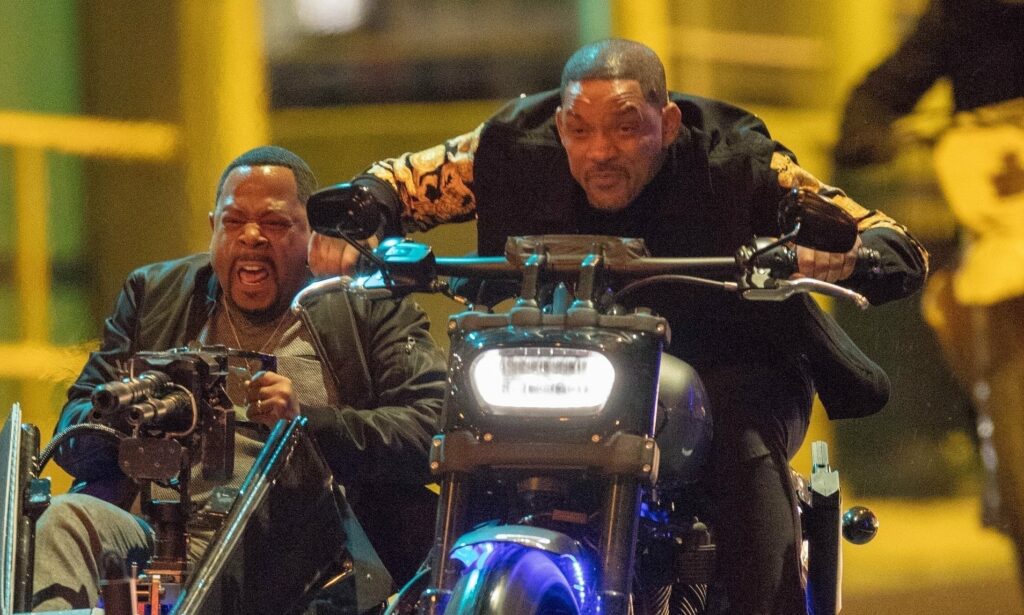 At first glance, one would believe that the loss of Michael Bay as director would diminish the overall action in the film. However, Bad Boys for Life has about the same amount of gunfights, explosions and violence one would expect with this franchise. However, unlike Bay, Adil and Bilall found a healthy balance of storytelling to go along with it. So, what you end with is a film that does not sacrifice character and plot development, giving the audience a movie that entertains, while giving us a glimpse of Lowery and Burnett as people, not meat-head action heroes.

Comedy has always been something that Smith and Lawrence have been good at, and Bad Boys for Life uses this as a strength. The jokes in the film do not feel forced or out of place. It genuinely feels like the two have been best friends for ages, and truly look at each other as brothers. Some of the deadpan jokes were outrageously hilarious, having moviegoers rolling in the aisles. While the previous films had their share of comedy, Bad Boys for Life hits the comedy hard, almost as hard as the action. This gives a wonderful blend to the film.

Bad Boys for Life was worth the almost two-decade wait for a film. It really does the trilogy justice, and opens up the franchise for not only future films, but also possible TV or streaming service spin-offs. What Adil and Bilall were able to do to turn around the franchise is amazing, and they deserve the recognition as the brilliant directors they are. Bad Boys for Life receives five out of five stars.