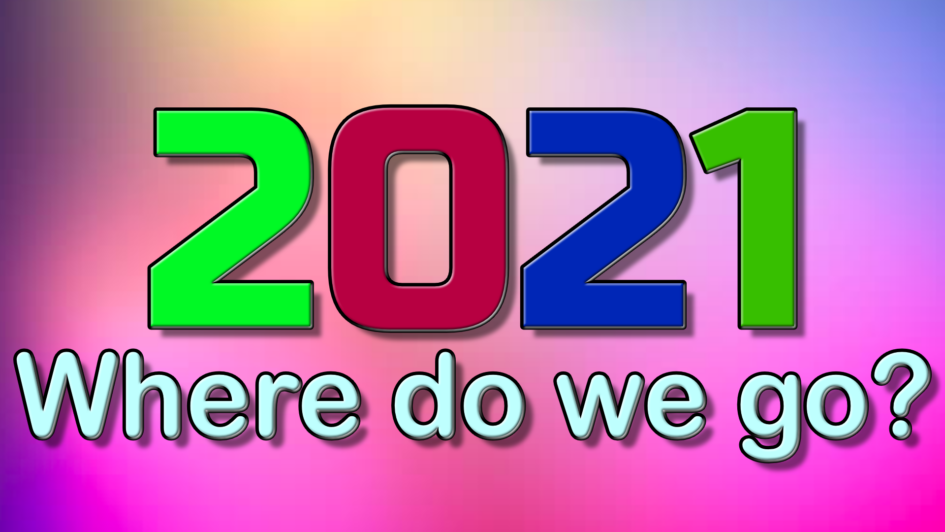 2020 was a weird year, in all aspects of life. The line between home life and work life blurred for many, as their jobs turned to “remote only” work. Movie theaters around the country closed, forcing studios to turn to the ‘”direct to streaming” route. Events that were planned on an annual basis, like Dragon Con, San Diego Comic-Con and Halloween Horror Nights ended up being shelved. Holidays came and went, with swaths of people choosing to stay home, sheltering in place, only visiting loved ones via online video chats like Zoom and Skype. The vast majority of us experienced one of the most emotionally devastating years ever, sequestered away from loved ones with nothing but the walls that surround us on a regular basis to keep us company, turning our domiciles into quasi-jail cells.

We all looked forward to the start of 2021. Deep down, we knew that nothing would really change, other than the calendar. But for the downtrodden, the new year was a ray of hope. It was the start of something new. As the ball dropped in an empty Times Square (if you don’t count the few people allowed to be out, along with the wacky-waving inflatable, flailing-arm tube men and women), anticipation for the change coming was closer than it had been in quite some time. That hope, while not guaranteed, was none the less real and tangible to a sizable number of people, myself included.

A year ago at this time, we had only slightly heard of a possible sickness in China, not knowing how that virus would soon make its way across the globe, infecting millions of people. Some got the virus and never felt any affects of it on their personal lives. They carried it inside them, tracking it from person to person without even so much as a sniffle. Other people responded differently, losing their lives in the process of fighting the coronavirus. Between these two extremes were a multitude of people experiencing all sorts of conditions, from the loss of taste to the need to be intubated and put on ventilators. The fear of picking up COVID and carrying to those we love was immense. For those suffering with a mental illness like depression, it was a “damned if you do and damned if you don’t mentality’. We needed to be around people who love, but at the same time did not want to shoulder the burden of getting them sick.

COVID-19 was not the only strife we experienced here in the USA in 2020. Racial tensions reached a boiling point, with the death of George Floyd by police officers in Minneapolis. Protests were prevalent in almost every major city in the country. Some of these boiled over into riots, sewing more discourse between protestors, rioters and people who did not want to be involved. People began criticizing the protestors, as they felt they were being allowed to gather in large groups without any recourse from the government, all while mandates were being sent down from these same entities onto other peaceful assemblies. This feeling of anger was spurred on by federal government officials, with each side trying to “one up” the other, pitting followers of each side against each other.

I stay away from politics. Even before 2020, both of the two main parties in the US have had their share of good choices and bad choices. It feels that 2020 brought out a more visceral side in the Republican and Democrat parties, with each side blaming the other for the problems of the country, without accepting any faults for their contributions. My hopes are that both sides find a common ground and begin working together again in the years ahead. If they can’t, then hopefully a third option will come along that will bridge the gap. 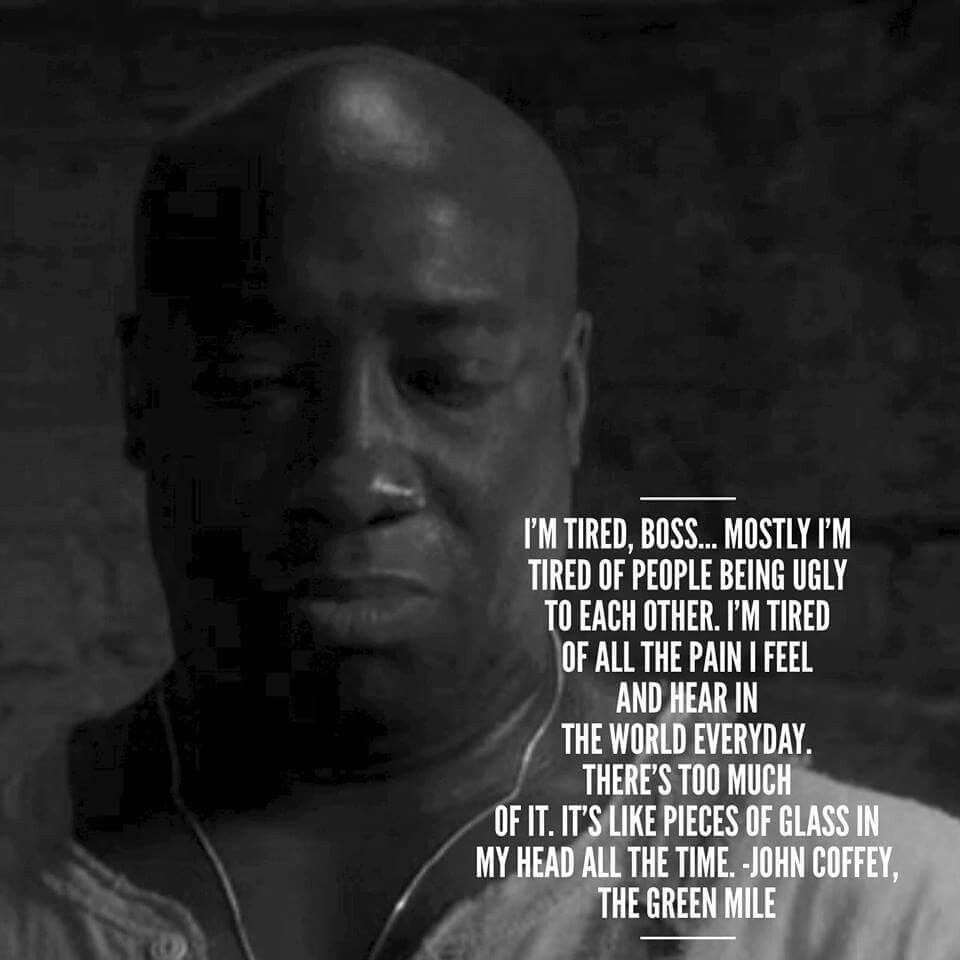 I sit here wondering why I chose this topic to write about. To be honest with you, I feel burnt out. The end of 2020 took a lot out of me. I spent Christmas alone, as I had made a deal with my ex to allow her to take our little one on a trip to see family in another state. I passed the time watching a ton of films. And normally, that would lead to a lot of new reviews for you to read and criticize or praise (my hopes will be on the latter). Those will come, but I wanted to just kinda reflect on my thoughts and feelings today. I love reviewing movies and haunted houses and video games. But sometimes, you just need to vent about the world around you, and reflect on the things that broke you down. That is what I hope to do in this blog entry.

2020 was a year I never want to visit again. Some people had a good, yet strange year. And, on paper, you would think my year was good. My Twitch stream reached over 40 subscribers. The YouTube channel is up to 4,000+ subs. I started a new job that pays me a ton of money (but has a ton of stress to go with it). And I also got accepted into the Music City Film Critics Association. But mental health is a funky thing. All those good things just feel small when you are dealing with a depression like mine.

I am getting help for my mental illness. And for 2021, I hope others who find themselves in the same boat that I am in, do the same. Trust me, there is no shame in reaching out to people for help. If we get sick or break a bone, we go to see the doctor. Mental illness is something we all deal with, at some point. Some people need more help to work through it, but it does not make them any less of a person. I may not know you, but I love you, and no matter what, make sure you get the help you need. I appreciate every last one of you who take time to read my reviews and comments. Do me a favor and make sure you come back!