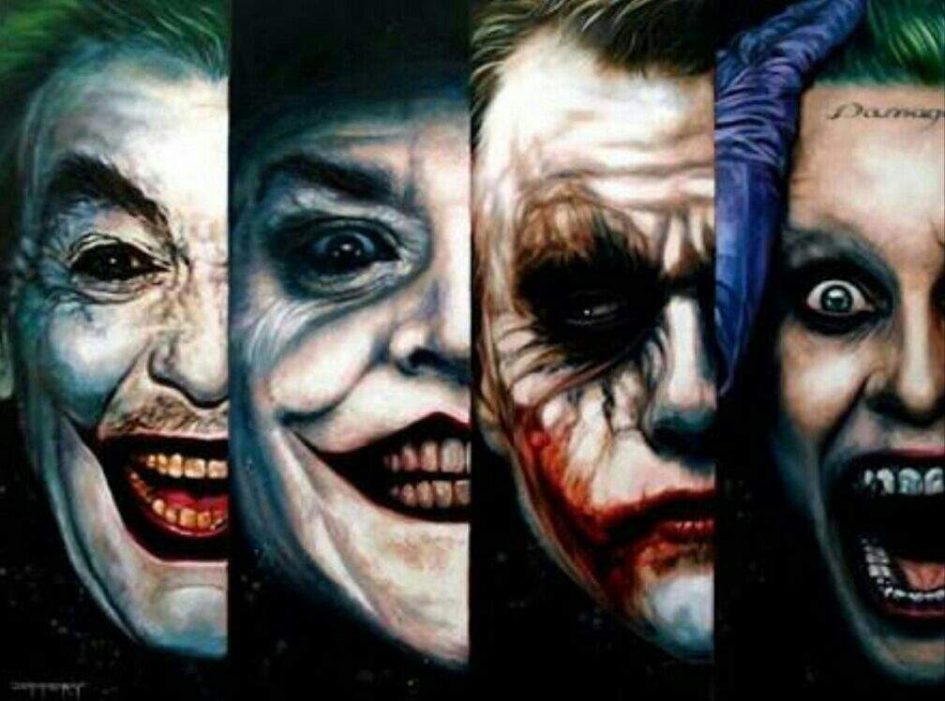 Joaquin Phoenix is the new face of the Joker — unofficially. The public gets a new incarnation of the Joker to grace the silver screen with each actor cast. The much-lauded method actor will bring a unique interpretation to the Clown Prince of Crime. And with the new actor brings another splintering of the DC Extended Universe.

As of the time of writing, it is reported Phoenix has confirmed he would take the role with director and co-writer Todd Phillips. Phillips is best known for The Hangover movie series and the comedy Old School. The casting is not yet official, as Warner Bros. has not made an announcement, but the role is reportedly agreed upon. The standalone Joker film is in pre-production lacking a working title. In addition to heavyweights Phoenix and Phillips, legendary filmmaker Martin Scorsese is said to be producing.

The solo Joker film is an origin movie set in a gritty crime-filled Gotham City of the 1980s. There are no mentions of Batman appearing in the film, as it remains separate from the DC Extended Universe films. Phillips is not known for his crime dramas, but Scorsese has made his career directing some of the most influential crime films in American cinema. It is unknown whether Phillips and co-writer Scott Silver will adapt elements from the pseudo-origin story, The Killing Joke. It is more likely the two will write an original story, focusing on the introduction of a wild card into the Gotham underworld, rather than on the comic book psychotic schemes. If Phillips and Silver stay true to the lore of the city, expect plenty of cameos from important criminal figures, like Carmine Falcone or The Ventriloquist.

We can expect a Joker more in line with that of Heath Ledger’s in The Dark Knight, as opposed to Jack Nicholson’s or Jared Leto’s, based on the little we know of the gritty type of film the creators are trying to achieve. And this is the opposite end of the 1960’s Cesar Romero version of the Joker. I would be remiss to not mention Mark Hamill’s evil and manic run as the voice of the Joker, despite not appearing in film. Phoenix is a well-known method actor, deeply investing himself with the characters he portrays. It was this same level of dedication that earned Ledger the praise and respect from his interpretation. Hopefully, it will be on the same level as Ledger, with something new to the mix. Fortunately, Phoenix is one actor able to journey to that dark place, but will he return with something unique for the audience?

The casting of Phoenix does not mean we won’t see Jared Leto as the Joker again. The Phoenix film is set in a separate, unnamed division of the DC film properties. Leto is expected to make an appearance as his tattooed-covered Joker in the sequel to Suicide Squad. Leto is, for the time being, the Joker of the DCEU.

The new film may be foreshadowing the end of the grand experiment of the DCEU. With Justice League not matching box-office ambitions, Warner Bros. seems willing to shake things up with the Joker film, despite there already being a Joker in Suicide Squad. Is this the DC film equivalent to the Elseworlds stories from the comics — stories that involve different interpretations of various DC Comics characters outside of regular DC continuity? The public is used to various splinter continuities, such as the X-Men films outside the regular Marvel Cinematic Universe (for now) or the Christopher Nolan trilogy being outside the current DCEU. The danger is when the standalone Joker film overshadows or puts unrealistic expectations on a Suicide Squad or Justice League sequel.

The greatest crime the Joker may pull off is upstaging his heroic counterparts.