Jordan Peele Brings a New Vision to The Twilight Zone 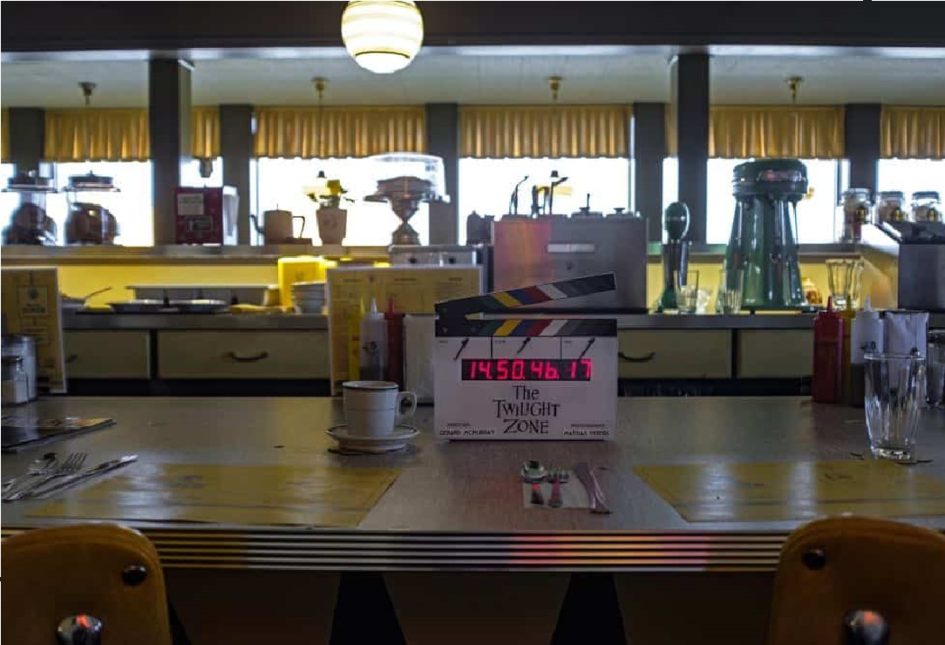 For a TV show that’s as timeless as infinity, this all-new Zone looks pretty familiar. As if appearing in an alternate dimension, CBS released a teaser trailer for the classic anthology series this past week, which featured some creepy, eerie montages with more than a few familiar celebrities making appearances.

In a CBS press release, it was revealed that this reboot will be executive produced by Jordan Peele (Get Out, BlacKkKlansman), Simon Kinberg (The Martian, Logan, Legion, The Gifted) and Carol Serling, among others. Two episodes will premiere exclusively on CBS All Access on April 1st, which seems like a lot, as the series will only feature 10 episodes. New episodes will air weekly.

In addition to producing, Jordan Peele will also take over hosting duties, as the Narrator. As of today, not a lot of details are known about the series, but Peele, who won the Best Original Screenplay Academy Award for Get Out, is not currently listed as a writer for any of the episodes on IMDb, but the page may be incomplete. If he was not offered an opportunity to write and/or direct at least one episode, that would really feel like a missed opportunity for this new series.

In one brief scene, there’s a stuffed animal that washes up on a beach, which seems to be reminiscent of the monster that terrorizes William Shatner in the famous episode, “Nightmare at 30,000 Feet.” This iconic episode has been remade before, but the original holds a special place in our hearts.

As big fans of Syfy’s Twilight Zone marathons, we’re always tuning in for some great stories whenever they air during the holidays. Hopefully, this new season won’t only be updated stories in these 10 episodes. If only half of them are new or pale in comparison to the black-and-white originals, this reboot will feel like another missed opportunity. There were two previous attempts to remake the show (one in the ’80s and one in the early ’00s) and a feature film adaptation that were all OK. The absence of Rod Serling will be noticeable in this new version, but a wait-and-see attitude will be necessary to see how Peele’s Narrator works out.

Very excited to see where this next generation of filmmakers take The Twilight Zone, but if you’re interested in seeing the original show, which premiered on October 2, 1959 on CBS and ran for five years, you can also find them now streaming on CBS All Access.