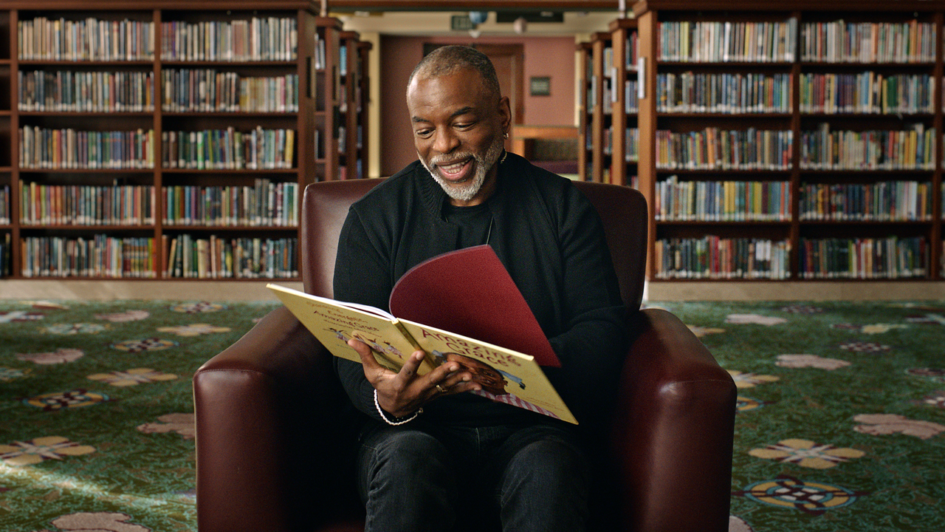 LeVar Burton reminisces in Butterfly in the Sky, a Reading Rainbow documentary showing at the 2022 Nashville Film Festival.

The Nashville Film Festival brings out some of the big guns today, as the fest officially begins its weekend programming with a strong start. Are you a Child of the ’80s? You’ll definitely enjoy the retrospective of Butterfly in the Sky. What if intense revenge fantasies that involve social media influencers is your thing? You’d better Follow Her!

And if you haven’t already gotten the scoop, our interview with Programmer Jennifer Bonior really digs into this year’s Graveyard Shift!

LeVar Burton is back on the Reading Rainbow with this documentary. Butterfly in the Sky explores all aspects of the hit public broadcast show. We get to experience the beginnings of the show, from casting LeVar to coming up with the iconic theme song that fans will still sing to this day. The show sparked not only the imagination of children but was a cultural marvel in showing kids of all races learning the joy of reading.

As a Child of the ’80s, I cannot begin to express how much Reading Rainbow meant to me. LeVar Burton was such an incredible host for the show, taking viewers, like myself, on an adventure. Butterfly in the Sky peels back some of the layers, showing just how much love and passion the minds behind the show had for it.

As it aired on PBS, there was really not much in the way of money to be spent, outside of the journeys they took reading. But the cast and crew knew that their mission of spreading a love of books was critical to all kids, regardless of their social background.

Butterfly in the Sky is simply an amazing documentary. One that will spark your memories and maybe even get you out to your local library to explore the literary world once again. But you don’t have to take my word for it. See it today at 6:30 pm! 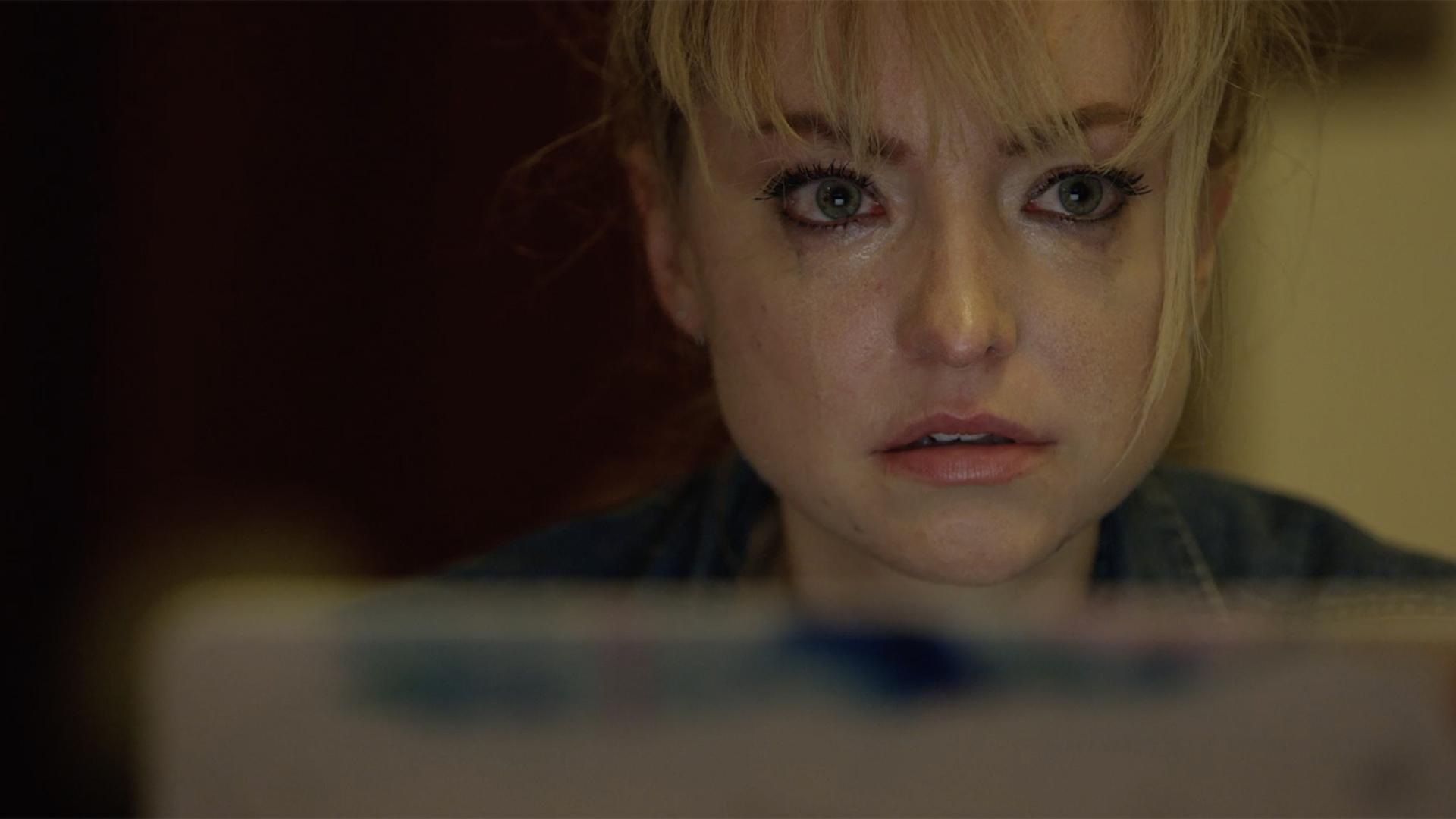 Dani Barker may have bit off more than she can chew as an aspiring influencer in Follow Her, showing at the 2022 Nashville Film Festival.

Written by Dani Barker and directed by Sylvia Caminer, Follow Her blends psychological horror with the rise of social media influencers. Jess (Dani Barker) is an up-and-coming social media celebrity looking to amass a larger following.

Her influence grows exponentially when she starts secretly recording kinky encounters with strangers, without their consent. Soon, she meets up with a man named Tom Brady (Luke Cook), who convinces her to help him finish a screenplay he is working on. Little does Jess know that this latest escapade may lead to more than she ever bargained for.

Follow Her is an incredibly intense thriller. I found myself thinking I knew exactly what was going to happen, when suddenly that notion is completely changed. Jess and Tom have great chemistry with each other, which brings a level of suspense as the movie progresses from something innocuous to sinister. As tension builds, it becomes hard to determine from where the actual danger is coming. Follow Her is a true gem of a film and should be on any thriller fan’s watchlist. Follow Her is tonight’s Graveyard Shift feature premiering at 8 pm!