Look Out! There’s a Free Screening of Unfriended: Dark Web in Nashville 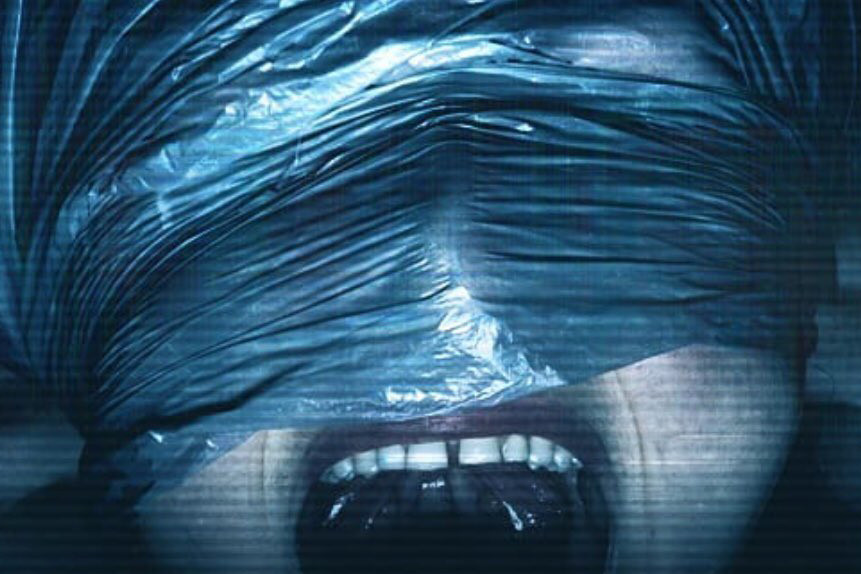 Ever get the feeling that someone is watching you? Discover the all-new terror at a free movie screening of Unfriended: Dark Web this week, in Nashville, TN.

Unfolding in real time, Unfriended: Dark Web is the newest terrifying horror from the producer of Get Out, Happy Death Day, The Purge and the makers of Unfriended.

Blumhouse Productions and Zombies In My Blog invite you to a free promotional screening on Thursday, July 12 at Regal Hollywood (719 Thompson Lane, Nashville, TN 37204) at 7 PM.

When a twentysomething finds a cache of hidden files on the new laptop he picked up in a lost-and-found bin, he and his friends are unwittingly thrust into the depths of the dark web. They soon discover a cache of secret files on it and that someone has been watching their every move, who will go to unimaginable lengths to protect the dark web. The previous owner of the computer will do anything to get the laptop back. Find out more at the screening.

This found-footage film originally premiered at South by Southwest and will soon be released in movie theaters.

In order to qualify for two tickets to the movie, all you have to do is like our Facebook and Twitter pages. Winners will be chosen randomly by Wednesday, July 11th.