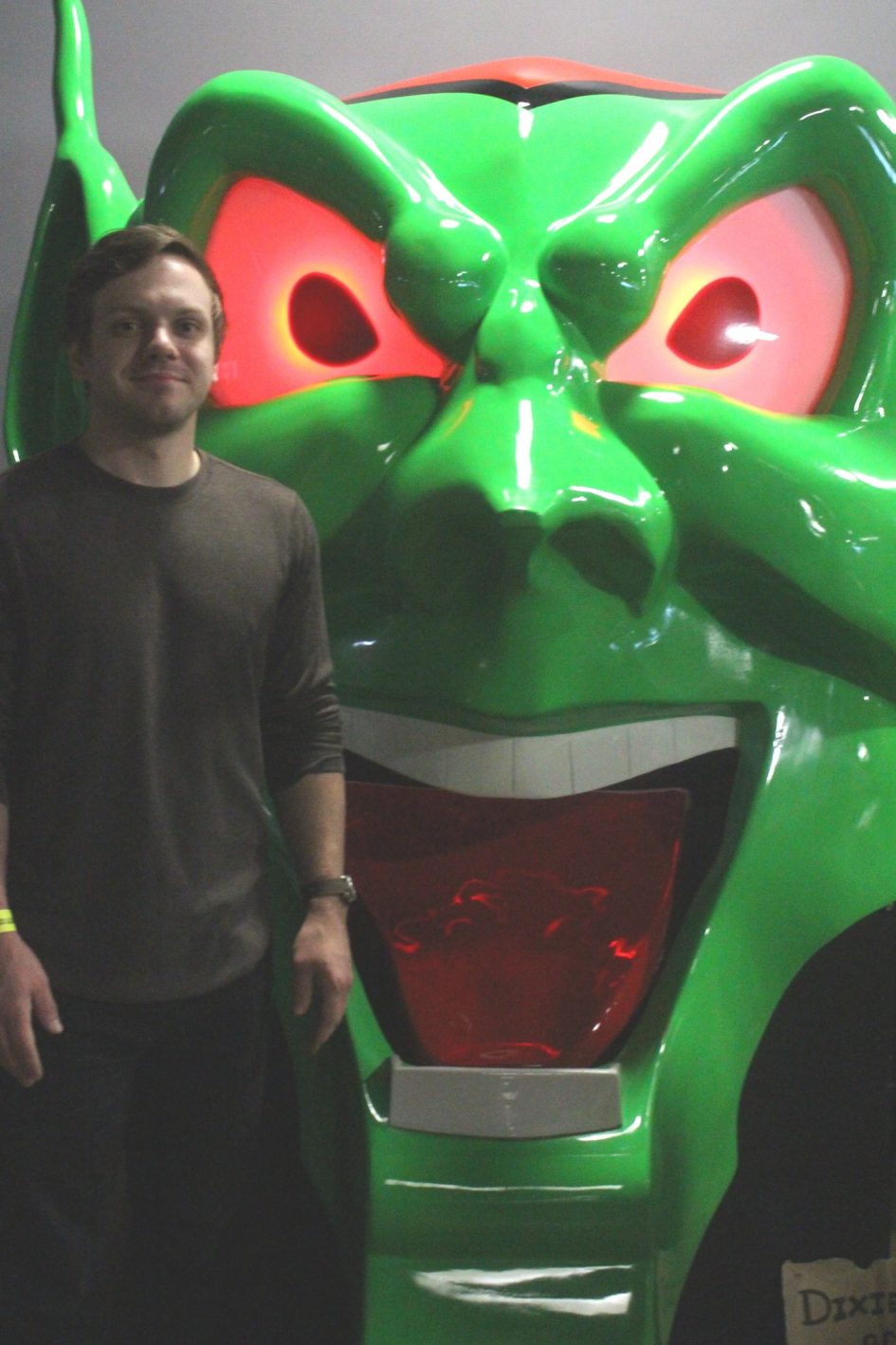 I’d like to take the time, here, to introduce myself as the newest addition to Zombies In My Blog. I’m incredibly excited to be contributing to this site! I’ll let you know a little bit about myself, where my interests lie, and tell you what kind of content you can be expecting from me in the future. 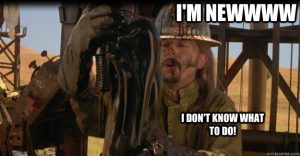 In most respects, I am an average guy with a lot of silly interests living down here in Murfreesboro, Tennessee, which happens to be a strange combination of near-Nashville suburb, college town, rural Southern city and oddly smattered hippie-commune area.

I should add I have a few writing and directing credits for several very small productions throughout the last few years, with a special focus in science fiction, horror and satire. On occasion, I’ve even had the opportunity to work with ZIMB’s resident horror film buff, Goldie Fatale. I’m sure you will find us working together more in the future at various conventions and horror settings.

I’ve spent the last few years studying philosophy at MTSU, so you can imagine how much I enjoy the minutia of geek and horror culture, in general. I also write just about anything and everything, from science fiction and horror, to bad philosophy and poetry, to long-winded and often uncomfortable interviews. Most of these varied writings you’ll be able to find on my own personal blog, which will be up and running within the week! My interests vary wildly. On any given weekend, you could just as easily find me at a comic book store discussing the extinction of mutants in the Marvel Universe or playing through a D&D fifth edition campaign, as you could find me enjoying a bourbon and reading Frank Herbert’s Dune for the millionth time.

What You Can Expect:

My fascination with horror is often rooted in philosophical interpretation. Jump scares and low-octave piano keys won’t be found in my purview, but topics like the terrifying implications behind the Cthulhu mythos or the mysterious fear that springs from the undead are more up my alley. You can expect to see philosophy applied, albeit poorly, to your favorite shows, films and tropes. In essence: what makes horror so horrifying?

But maybe this doesn’t interest you, dear reader. Well then, I also have a love for interviews, so in between pretense-laden articles and philosophical criticisms of pop culture, you’ll find regular interviews with people in the horror and entertainment industry. I try to regularly visit conventions in the area, so hopefully you’ll get a sense for what is happening in and around Nashville. If it’s nerdy, I’ll be there and you can bet I’ll be writing about it.

I am very much looking forward to being a part of ZIMB. I ask all you Zombie geeks out there to be on the lookout for my entertaining, thought-provoking, and maybe even slightly horrifying content for ZIMB.