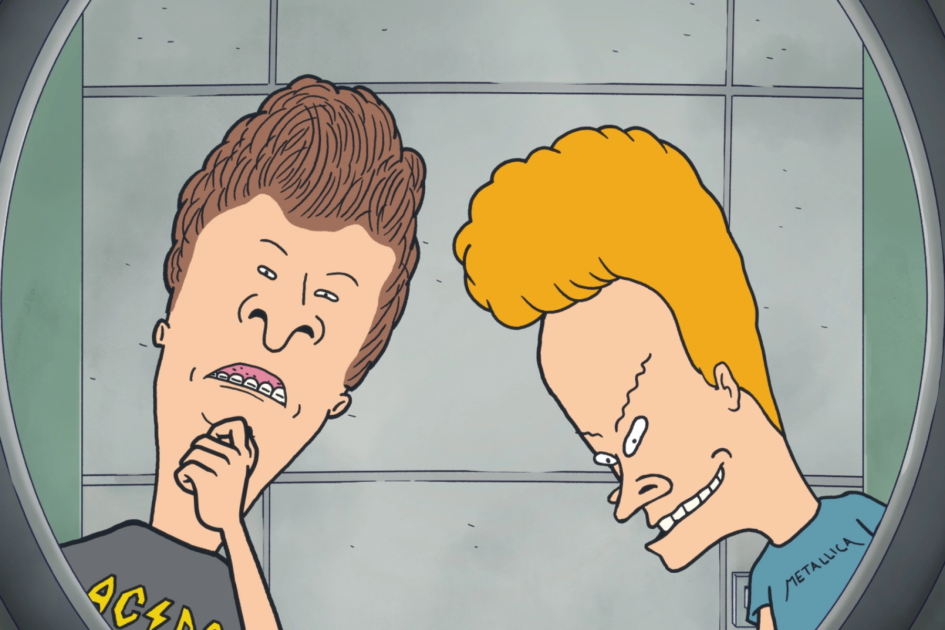 As a kid growing up in the ’90s, I loved my MTV — before the non-music-related shows took over the network. The channel just played music, or had countdown shows. There were hosts for each of the segments, known as VJs, like Downtown Julie Brown, Carson Daly and Pauly Shore. There was the occasional Spring Break series and the MTV Video Music Awards, but for the most part, I could count on MTV to give me a never-ending supply of Nirvana, Stone Temple Pilots and Red Hot Chili Peppers.

Then things started to change. Around the mid to late ’90s, MTV began airing more and more TV shows, seemingly forsaking the very music that made the network famous. Shows like The Osbournes and Celebrity Deathmatch began creeping into the rotation. MTV even started putting money into an animation wing of the network. And from this new division, young adults were introduced to two weird, but strangely funny teens named Beavis and Butt-Head.

The original series lasted seven seasons from 1992 to 1997 and was picked up for the eighth season in 2011. Now, Mike Judge’s Beavis and Butt-Head has been revived for the streaming service Paramount+. If you think much has changed since the duo’s heyday in the ’90s, you might be in for a rude awakening.

Beavis and Butt-Head are up to the same crude humor and antics that made them famous. I believe in the film, Beavis and Butt-Head Do the Universe, the Texas teens were sucked into a wormhole, arriving in 2022, so it makes sense that nothing has really changed for them.

Rather than bingeing their days watching music videos or reality shows, Beavis and Butt-Head have adjusted to the times. They don’t watch shows anymore, but rather consume content. From the two episodes I’ve seen, the pair really enjoys watching TikTok videos, which act like bumpers between segments. And some of their reactions to the videos are hilarious.

Imagine these two finding out for the first time what ASMR actually is. Yeah, it’s pretty funny. 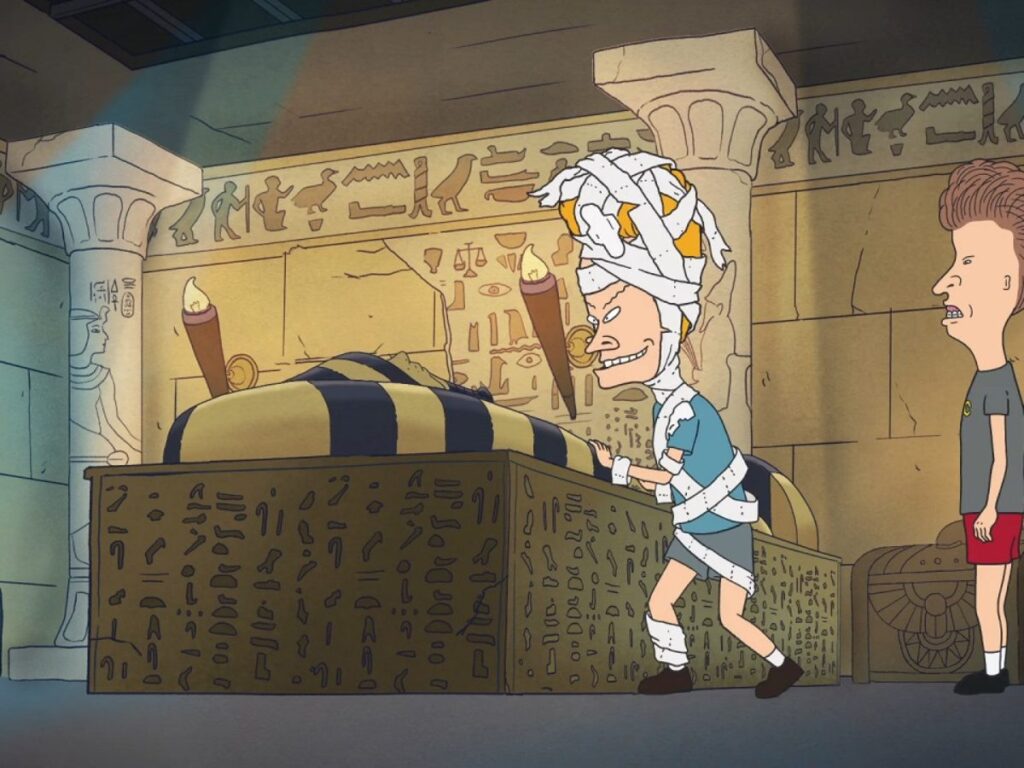 Mike Judge’s Beavis and Butt-Head is a fun ride down memory lane. While some of the stories are tweaked for a modern audience, the basics of the characters are still there. The first episode begins with the guys getting asked by two women to join them in an escape room. However, by chance, they end up in a restroom, rather than the actual escape room.

Instead of solving the real riddles of the game, they spend their time trying to escape the toilet. Back in the ’90s, no one knew what an escape room was, but Beavis and Butt-Head don’t miss a beat. It’s those barely noticeable tweaks that work for the revival of this show. It won’t scare off new fans, but also keeps the old ones (like me) coming back for more.

Paramount+ has a hit on its hands with Mike Judge’s Beavis and Butt-Head series. Whether you are a new or old fan of the series, this show is worth a look. I give the series five out of five stars based on the first two episodes alone. As long as the studio keeps its involvement to a minimum, Mike Judge is going to make us love these teens again.