Per Matt
Just in case you’ve been wondering whatever happened to the actor who previously portrayed Glenn Rhee in AMC’s The Walking Dead, take note: He’s been pretty busy lately, racking up some hard-earned success along the way. And the latest film in which he stars is receiving a lot of awards nominations. Minari is a great film and when the time comes, it seriously deserves Oscar consideration in a variety of categories.

During the 1980s, a Korean family of four moves to rural Arkansas after pinching pennies in California. There’s definitely a culture shock as controlling parents Jacob (played by Steven Yeun) and Monica (Yeri Han) hope to escape their money problems by providing a better future for their children. Jacob becomes a farmer, hoping to build a Garden of Eden in the “best dirt in America” and eventually escape the hatchery jobs he and his wife work. Monica brings in her mother, Soon-ja (Youn Yuh-jung), to help look after the kids, cautious of her son’s heart murmur.

There’s a range of emotions these characters are constantly going through, as they deal with financial troubles and health troubles. Jacob’s carrying the burdens of his family, which leads to many fights with Monica, but he does see a bright light and the end of the dark tunnel for them all. Much like in TWD, his character portrays the soul of this group. His pursuit of the American Dream for his family is painful, one which might actually break them up. What begins as a father’s journey, ends up focusing on his son, David (Alan Kim), as the main character. And the young actor’s range of emotions is quite impressive.

Midway through the film, there’s a foreshadowing that things won’t end up well. Naturally, that’s where the story goes, but once the credits rolled, I wanted to see more. The story made me cry at times, but I felt like there never was a solid conclusion. There’s also a missed opportunity when a supernatural vibe seemingly enters the storyline, but it disappears almost as quickly as I noticed it. Minari is a semi-autobiographical tale by Writer-Director Lee Isaac Chung, who brings a great story to the screen, but the loose plots could have been wrapped up a little tighter by its end.

Produced by Plan B Entertainment and released by A24 Films, it seems that each week another media group or outlet is recognizing Minari. Winner of a Music City Film Critics’ Association Award, nominated for three Screen Actors Guild Awards and most recently nominated for best foreign language film by the Golden Globes, that’s a whole lot of good press for this subtitled film. The cherry on the top is that the American Film Institute named the film one of the Top 10 Movies of the Year. Could the Academy Awards be next? It’s expected…

At the very least, Minari should be nominated for Best Foreign Language Film, which I believe it will win, even though no nominations have been announced just yet. In a perfect world, each of the three leads (Yeun, Han and Youn) will receive acting nominations, as well, but my money is on Youn, whose character doesn’t act like a “real grandma.” She’s actually great and really funny in her role. I would have LOVED to have someone like this as my real-life grandmother and hope that this actress breaks through the glass ceiling for some major awards, much like this film.

The future looks bright for Minari. 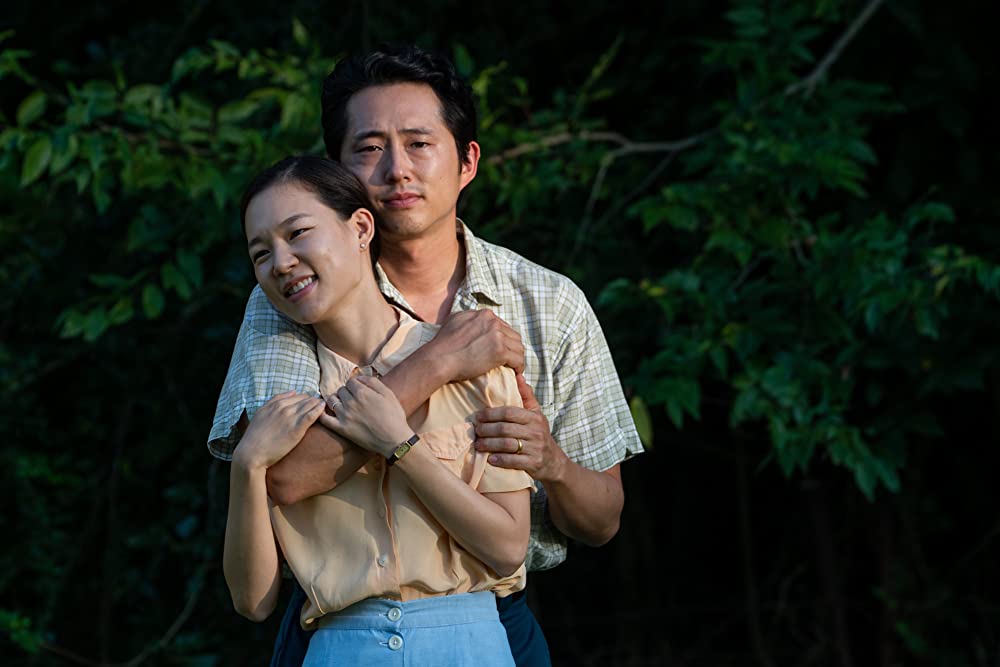