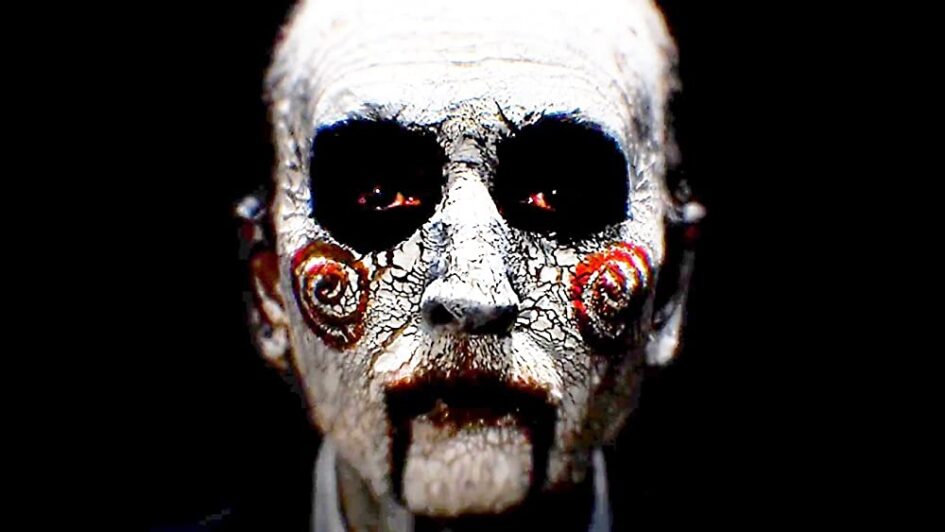 It matters not to me whether a movie was a low-budget indie or a blockbuster built with hundreds of millions of dollars; the story is always king. That’s why I tend to enjoy a variety films, but I will really praise filmmakers who can complete their films on a shoestring budget, while cashing in big time at the box office. That’s exactly what the Saw franchise has done throughout the years, while practically creating a subgenre in the process.

“Jigsaw lives forever… through the work of his followers.”

Previously known as Saw: Legacy, Jigsaw creates a twisted tale full of deadly obsession, claustrophobia and visits to the dark web. It also marks the return of Saw creators James Wan and Leigh Whannell, but it moves a tad too slowly to hold my attention span. And I’m not into torture porn, which is why I haven’t watched any other entry of the franchise outside the first one. I am surprised, though, because I have enjoyed the individual works of the previously mentioned filmmakers in the past. James Wan’s chapters of Insidious, The Conjuring and Aquaman were good-to-great experiences, for the most part. Whannell’s have been up and down, bringing the Saw and Insidious franchises to life, as well as Cooties, Upgrade and The Invisible Man.

I can’t really place my finger on what exactly went wrong, story-wise, but when EVERY one of your main characters is a bad guy (or girl), all working either with or against the Big Bad, it’s really tough creating any sympathy from the viewer. And the slow-burn buildup didn’t help matters much as this entry attempted to remove a lot of the gore from the previous releases.

Audiences weren’t particularly kind with their reactions to Jigsaw on the different meta critic sites, although the production did turn around a $10 million budget into more than $100 million at the worldwide box office. By all accounts, this was a successful venture, but it wasn’t enough to bring back The Spierig Brothers to direct another sequel. Lionsgate was impressed with Chris Rock’s presentation, though, as he will write and star in the next chapter, Spiral, along with Samuel L. Jackson and Marisol Nichols, which was previously slated to be released this year. Due to COVID-19, it will now be released in 2021. Now that’s definitely bringing in some new blood to the franchise and it’s a sequel I’m getting interested in seeing, the more I read about it.

If you like the Saw franchise, you’ve probably already seen this 2017 release. If you didn’t necessarily like the previous seven movies, you might like this one. Or, if you’re like me, you’ll probably love the next one. That’s just one of many films I’m eagerly awaiting to watch in 2021.